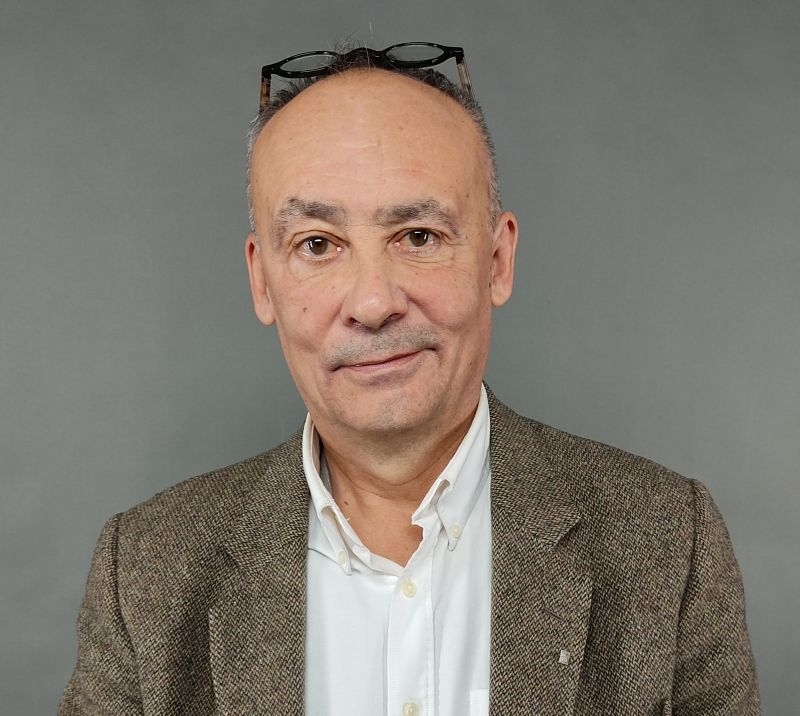 My name is Alexey Shishkov. Graduated from St. Petersburg State University with a degree as philologist-novelist. Completed additional training in Germany, France and Switzerland. He worked in Central America, the countries of the Eastern Mediterranean, Europe (France and Switzerland), led excursions around Paris.

Now I am giving tours of St. Petersburg and suburban residences.

For over 200 years, St. Petersburg was the capital of the Russian Empire, and many political, military and economic decisions that influenced the fate of Europe were made here.

It is correct to study the history of our city and its architecture - through its buildings, streets, squares and, first of all, through its palaces. The history of the House and Empire of the Romanovs, the logic of the construction and development of St. Petersburg and many other things will be discussed during our excursions.

The principle of my work is an individual approach to each tourist: the guide's story is based on your interests and what you already know about St. Petersburg.

I lead excursions, both on foot and in a comfortable car. In the off-season I try to build a route according to the weather - when it is raining or frosty outside, part of the excursion can take the form of a lecture in a cozy cafe. 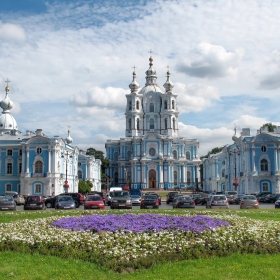 Petersburg churches
History of Russia in the architecture of Christian churches in St. Petersburg
6450 руб. 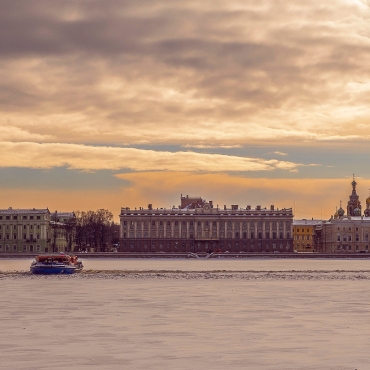 Palaces of the House of Romanov
Famous palaces and little-known facts from the life of the imperial family
6450 руб. 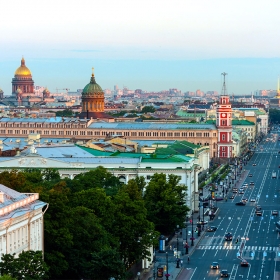 All Petersburg in one day
Great sightseeing tour by car
9900 руб. 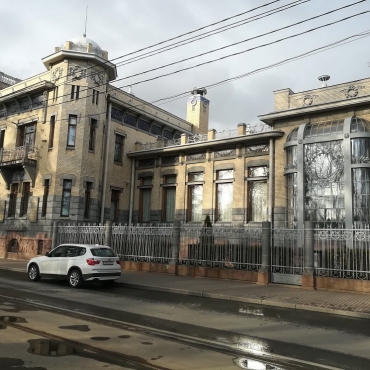 Modern: a style that creates new forms
A story about a brief but brilliant history of the Art Nouveau style in St. Petersburg
7950 руб. 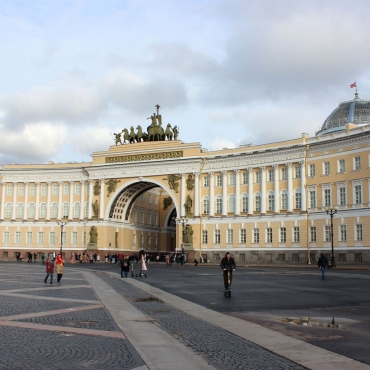 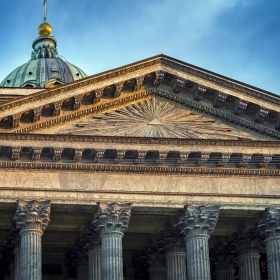 Masonic Petersburg
A guided tour of one of the most mysterious organizations in the world
7950 руб. 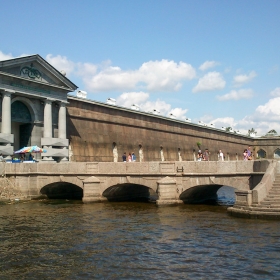 Petersburg: from nothing to the imperial capital
A story about the history, circumstances and mysteries of the construction of St. Petersburg
5900 руб.