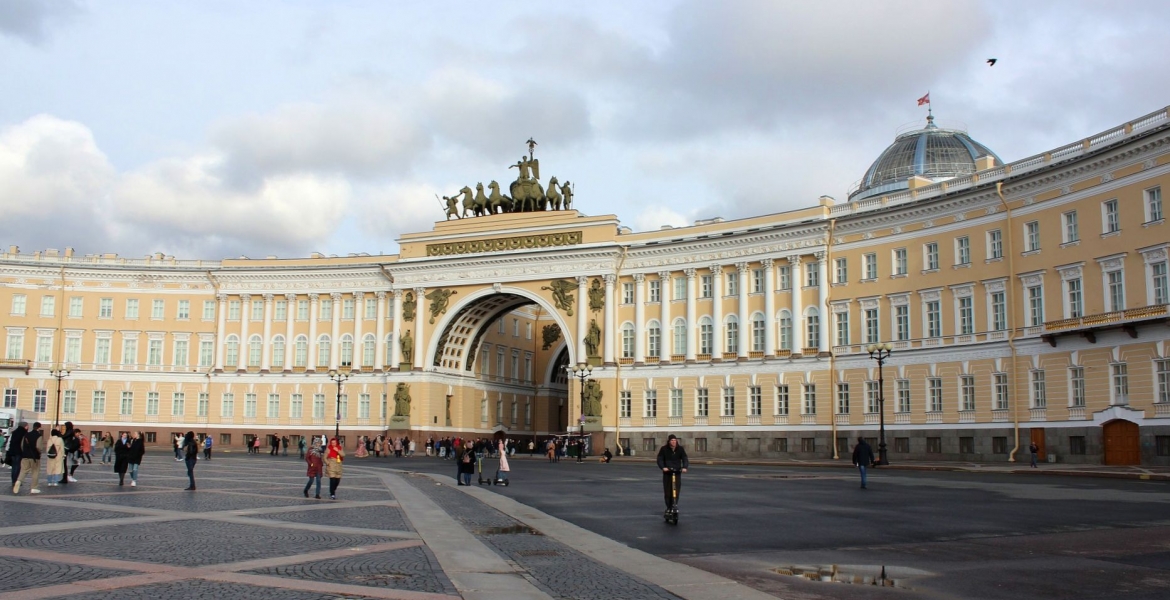 Become a true architecture connoisseur in just one day

A fascinating and at the same time informative tour of the historical center of St. Petersburg and the Petrogradskaya side in one day will make you a real connoisseur of architectural styles. The tour guide - a specialist in the architecture of St. Petersburg and Western Europe - will acquaint you with the history of the Northern capital through a variety of styles from the Petrovsky baroque and classicism to modern and constructivism.

The route passes through different districts of the city, and walking tours will alternate with trips to beautiful places in a comfortable car.

An informative and exciting excursion for the whole family.
Become a connoisseur of architectural styles in four hours
From Petrine Baroque, Classicism and Empire style to Art Nouveau and Constructivism
Zayachiy Island, Nevsky Prospect, historical center, Petrogradskaya Side.
Car and walking tour
The beginning is at a convenient time for you, in a convenient place.
+7 (812) 611-30-12
Book by phone
Online
Book that excursion 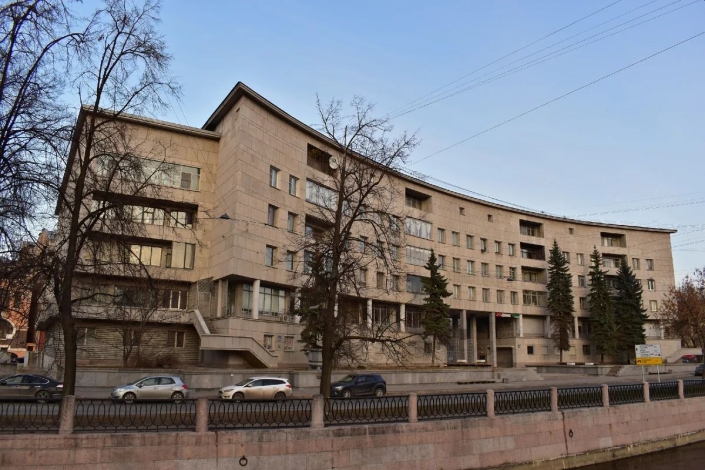 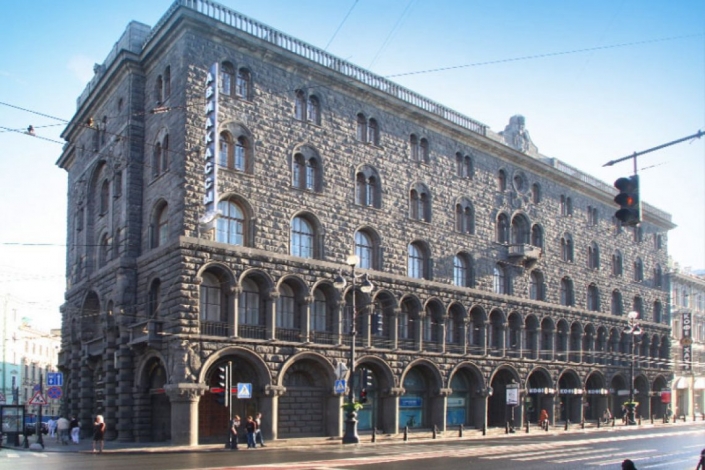 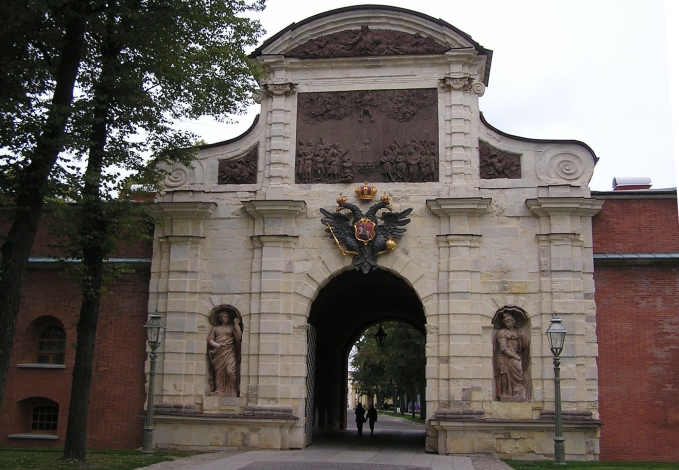 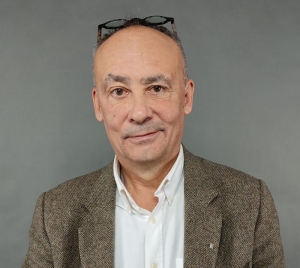 The tour is conducted by

Local historian and philologist with knowledge of European languages

This excursion is somewhat reminiscent of a time machine: we will travel through time and space from the Peter the Great era to Soviet Russia.

In the Peter and Paul Fortress, we will get acquainted with the monuments of the Petrovsky Baroque - basically, this style is associated with the names of the architects Leblon, Trezzini, Schlütter. By the way, Schlütter took an active part in the construction of the Summer Palace of Peter I.

Next, we will gently move on to the High Baroque, with which Peter's youngest daughter, Empress Elizabeth, was simply obsessed.

With the arrival of the European enlightened Ekaterina Alekseevna, buildings such as the Bolshoi Gostiny Dvor appear - this is early classicism.

Classicism - existed in the Northern capital for about a hundred years and ended with the Empire style. This is the apogee of classicism, and it is associated with the victories of Russian weapons - primarily in the war with Napoleon. A striking example of this style is the Mikhailovsky Palace, where the Russian Museum is now located.

The next stage of architectural development is called eclecticism. Everything that had already been invented before was mixed in it. Different styles with the prefix "neo" belong to this period: neo-renaissance, neo-baroque, neo-russian style.

The beginning of the XX century - of course, modern! The Singer House, the Mertens House and the Eliseevsky store are vivid examples of this style, and we will also look at some interesting apartment buildings near the Gorkovskaya metro station.

And finally, here, on the Petrogradskaya side, we will see architectural monuments of the young Soviet regime - constructivist buildings. These are the House of Political Prisoners, built in the early 1930s as an example of a "new way of life", the Palace of Culture of the Promcooperatsii (now the Palace of Culture of the Leningrad City Council) and several other buildings characteristic of the first decades of the Soviet era.

To choose the day and time of the excursion most convenient for you, place your order at least 24 hours before the start. Otherwise, we will be able to offer you options only based on the availability of our guides.

The excursion is individual. You can go on a trip around the city alone or together with your family or friends - we have a fixed price for the entire excursion.

If you have changed your plans and you want to cancel the tour after payment - no problem, we will refund your money!

The excursion bureau "Petersburg 24" is ready to develop an individual excursion program for one or several days for you - based on your wishes in terms of topics and routes, time and cost. The beginning and end of excursions - in any place convenient for you, at a convenient time for you.

The cost is calculated individually.