The building of the Ministry of Internal Affairs on Liteiny 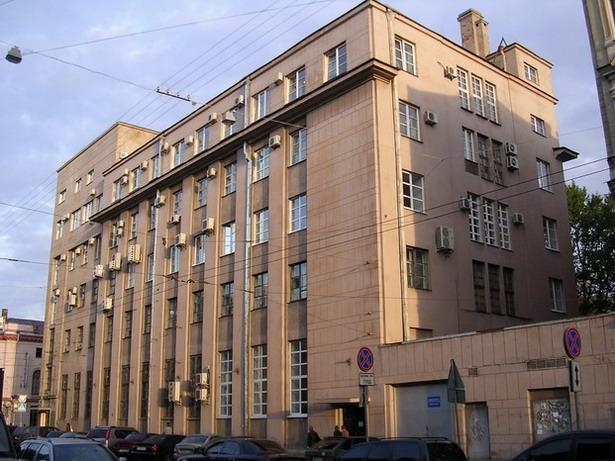 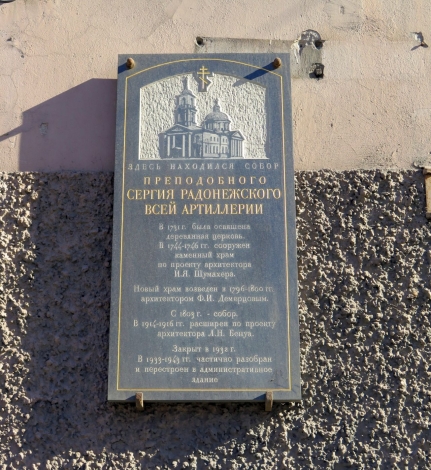 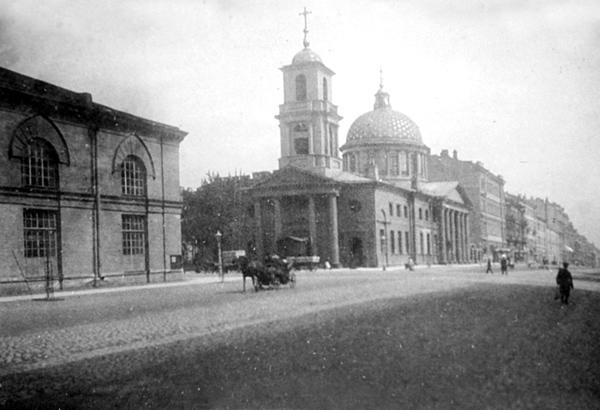 Constructivist building on the corner of Liteiny Prospekt and Tchaikovsky st.(formerly Sergievskaya) was built in the 1930s for the Stalin OGPU-NKVD together with the infamous Big House on Liteiny 4. The building had a permit office in building No. 6A, and now it is the department of the Ministry of the Interior for St. Petersburg and the Leningrad Region.

Earlier in this place stood the Cathedral of St. Sergius of Radonezh, which gave the name of Sergievskaya Street. The cathedral has a rich history dating back to the 18th century. The first wooden church was built in 1731 for the craftsmen of the Foundry. In 1737 the temple burned down and was rebuilt according to the project of architect I. Schumacher.

In 1796-1800 the church was rebuilt again according to the project of the architect F.I. Demertsov. The three-chapel cathedral was crowned with a large dome on a powerful drum, the main entrance is decorated with a four-column portico, above which a two-tier bell tower.

The last reconstruction of the cathedral was made in 1914-1916 by the architect L.N. Benoit, and the artist A.G. Platunov painted the temple from the inside. Then, a chapel-tomb of artillery officers who died during the First World War was added to the cathedral. Two more chapels were in the fence.

In 1932, the cathedral was closed and partially dismantled, the bearing walls were used in the construction of the NKVD building. Today, a memorial plaque designed by architect V. Rasteryaev and installed in 2008 recalls the cathedral.