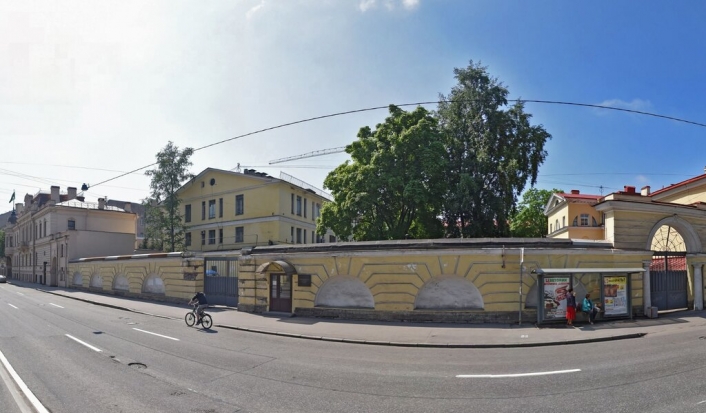 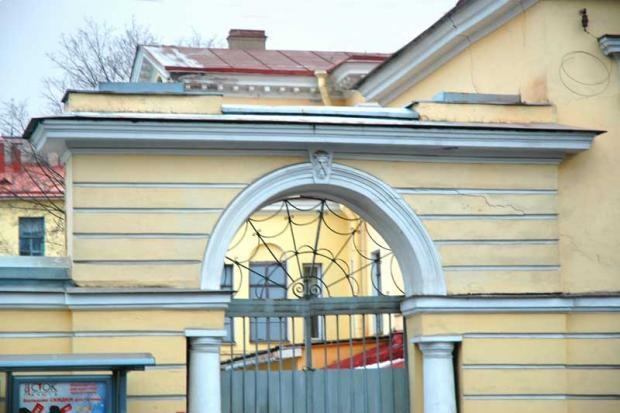 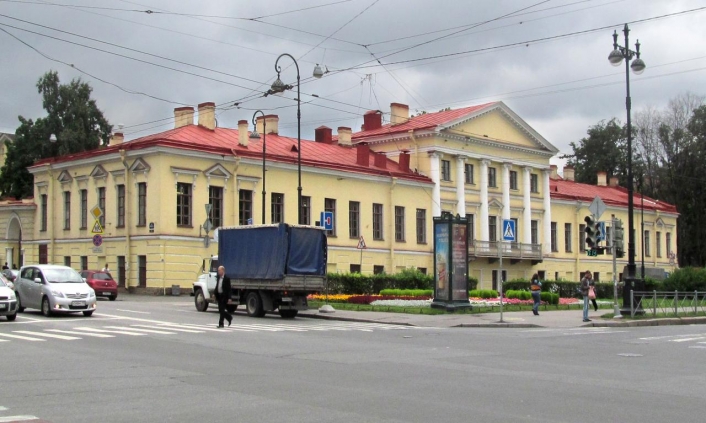 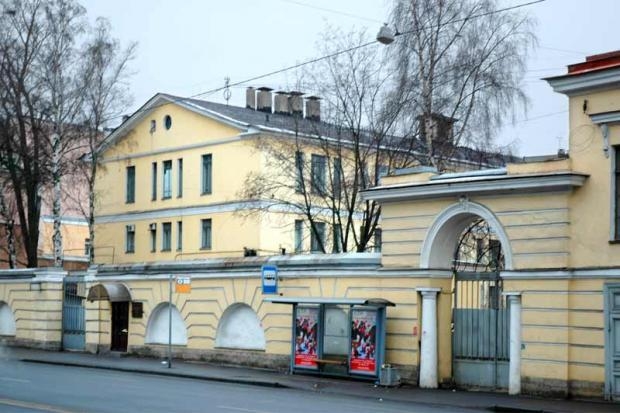 Two-story mansion with a mezzanine on the corner of Bolshoy pr. V.O. and the 9th line was erected in 1808-1810 for the Portuguese consul and wine merchant Pedro Lopez. The house served not only as his residence, but also as a hotel for compatriots, and in the vast cellars of the house a wine warehouse was located.

The name of the author of the project is not exactly established; according to some sources, it was architect A.A. Mikhailov, according to others - A. Porto.

In 1825, the printing house of the Academy of Sciences was located in the house, and in 1829-1830 the architect D.E. Filippov partially rebuilt the house in accordance with the needs of the printing house. Since then, the building has retained its historical appearance. It is made in the style of classicism, the main facade is highlighted by a six-column ionic portico and completed with a pediment. An interesting stone fence bordering the site. The gate is in the form of an arch resting on two Doric columns.

The printing house of the Academy of Sciences was founded in 1727 and was originally located on Universitetskaya Embankment 7. When moving to Bolshoy Prospect, it was equipped with the most modern equipment at that time: a 4-horsepower steam engine was used as an engine, quick-printing mills were delivered from Berlin, fonts brought from Paris. By the 1840s, there were fonts in 120 languages, including Tibetan, Afghan, Aleut. Along with books and scientific journals, the St. Petersburg Vedomosti newspaper was published in this printing house.