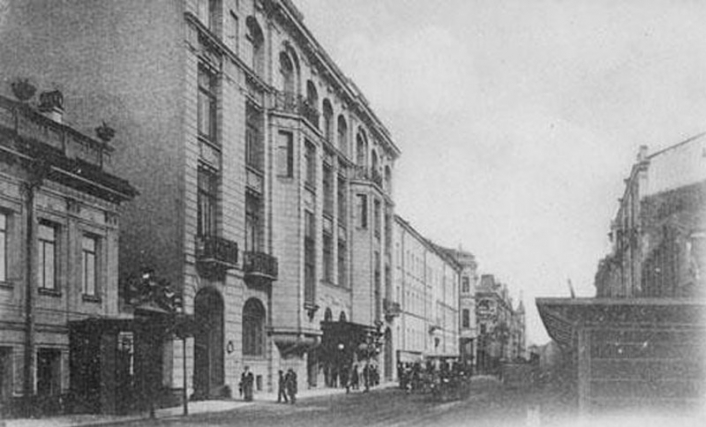 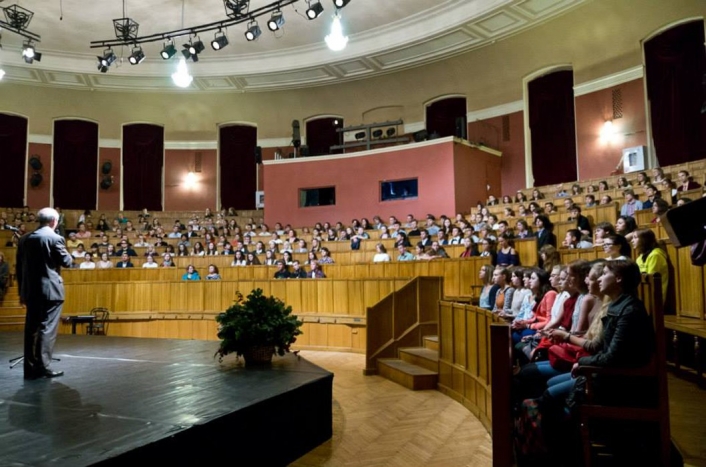 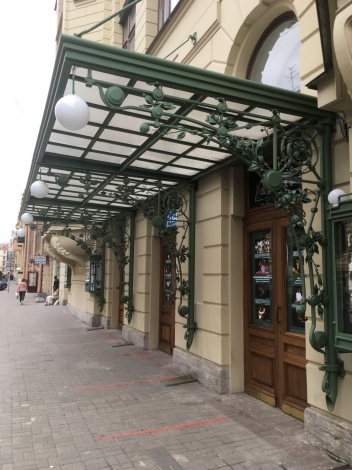 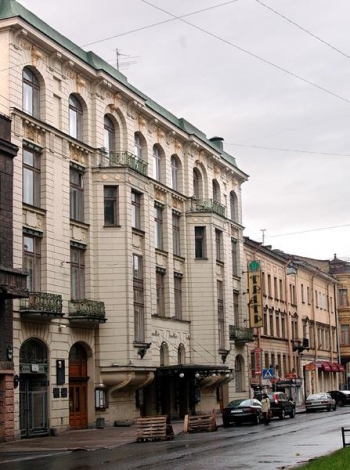 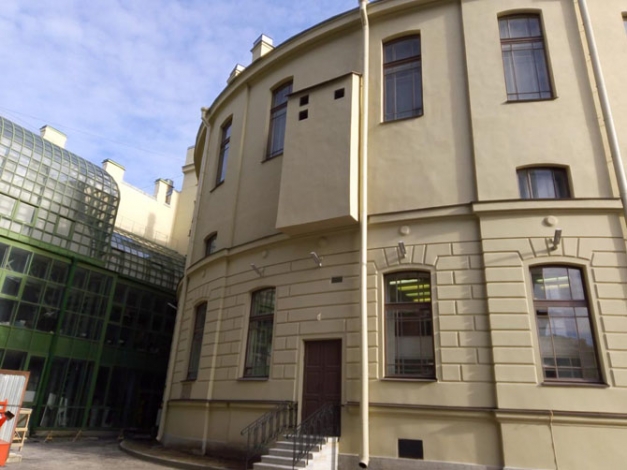 In 1898, an entrepreneur, scientist and philanthropist Prince Vyacheslav Nikolaevich Tenishev established the Tenishev School. At first it was a 3-grade general education school, which was located on Zagorodny Prospekt.

In 1900, the school received the status of a commercial school and moved to a new building in the Art Nouveau style at 33-35 Mokhovaya Street. The building was built specially for the school at the expense of Tenishev and designed by the architect Richard Andreevich Berzen. It was consecrated on September 21, 1900.

The training lasted 8 years (seven general and one special class) and gave graduates the right to graduate from a real school. The general course was broader than in other educational institutions; the focus was on natural science subjects,

Many outstanding scientists taught at the Tenishevsky School, among them I.M. Grevs and A.S. Lappo-Danilevsky, and the graduates of the school were the poet Osip Mandelstam, the writer Vladimir Nabokov, literary critic and linguist, academician Viktor Zhirmunsky and other outstanding Petersburgers.

The building of the school consists of two buildings connected by a glass gallery. The façade features two heavy bay windows, through which the stairs are illuminated. The removal of staircases to the main facade is a relatively rare case in Petersburg construction: more often the stairs were illuminated from the courtyard.

A wide cylindrical volume of the assembly hall for 500 seats protrudes into the courtyard. Literary and musical evenings, which became famous throughout the city, were held in this amphitheater hall. Blok, Mayakovsky, Yesenin, Akhmatova, Nikolai Gumilev, Kornei Chukovsky read their works here.

From 1921 to 1962, this building housed the Theater of Young Spectators (TYuZ), and now it houses the Educational Theater "On Mokhovaya" of the Russian State Institute of Performing Arts.