Based on the theatre schedule 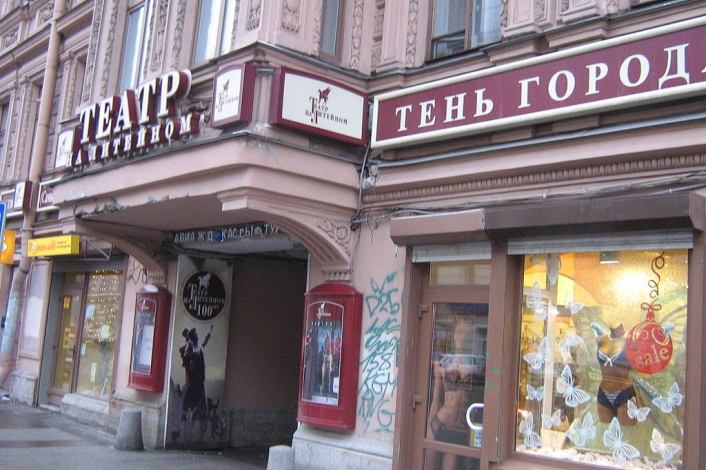 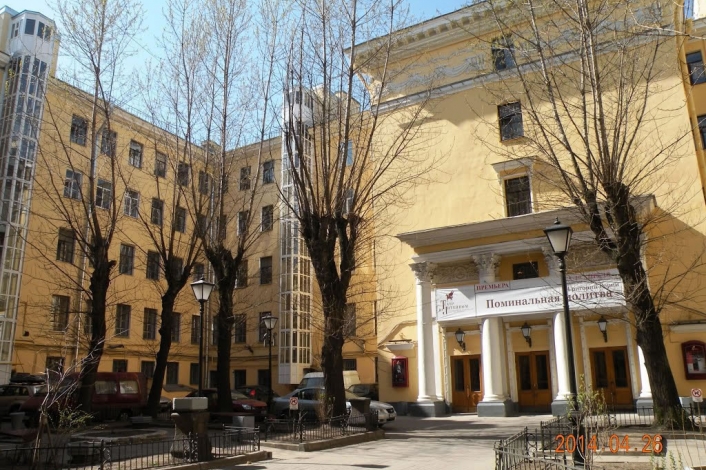 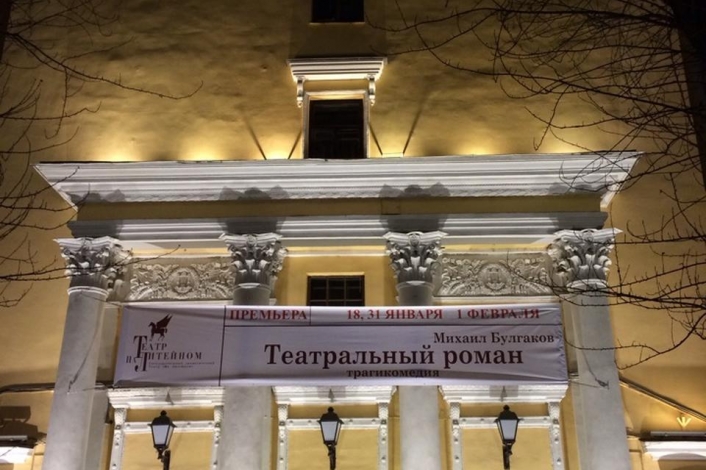 The theater is located on the territory of the former estate of the Counts Sheremetevs, which occupied a large area from the Fontanka embankment to Liteiny prospect. The Sheremetev Palace (Fountain House) faces the Fontanka. And from the side of Liteiny Prospect in the second half of the XIX century profitable houses appeared.

The house number 51 on Liteiny Prospect was built in 1874–1875 according to the design of the architect A.K. Serebryakov. In the courtyard of the house Serebryakov erected a five-story building in which the theater hall was located.

It was here in 1909 that the Foundry Theater was opened, which at first was called “Theater of strong sensations”. The repertoire was composed of horror plays, farces, satires, parodies. At the beginning of the twentieth century the theater served as a platform for reform experiments Vs. Meyerhold, N. Evreinov, M. Fokin, M. Kuzmin. The best artists of the World of Art, the writers F. Sologub, N. Taffy, A. Averchenko collaborated with the theater.

After the revolution, the building on Liteiny 51 was a haven for various theater groups. Including TRAM, in the creative life of which this theater actively participated the young Leningrad composer D. Shostakovich.

During the war years, the theater was partially destroyed. The building was restored in 1955–1957 and the Drama and Comedy Theater was located here, where in the early 1960s such famous directors as Lev Dodin, Kama Ginkas, Henrietta Yanovskaya made their debuts. Since 1991, the theater has its modern name - "On Liteiny".