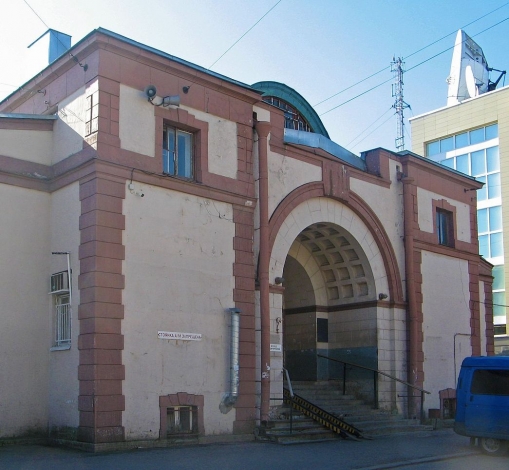 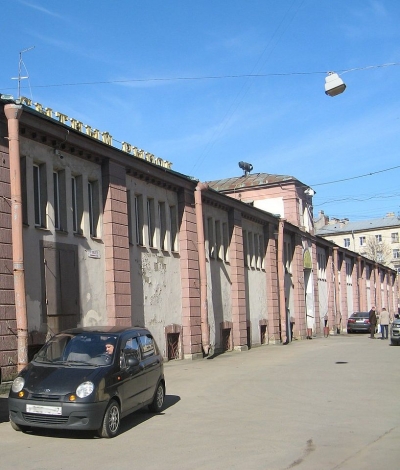 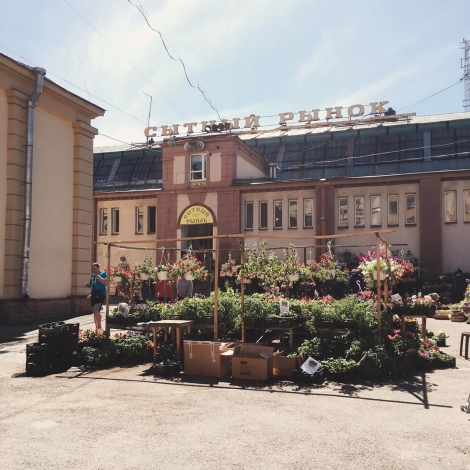 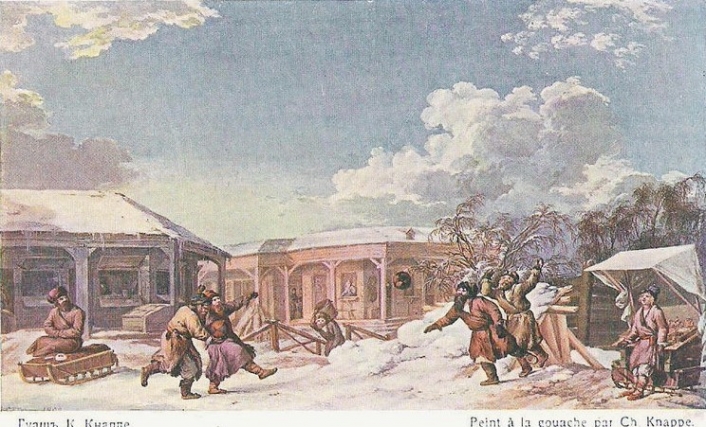 This is the very first market in St. Petersburg. Arose spontaneously in 1705, it was originally located on Trinity Square. On July 28, 1710, a fire broke out, and Trinity Square burned down with all the buildings. The new market, called Obzhorny, was arranged on a wasteland opposite the crown of the Peter and Paul Fortress, where it is located to this day.

The origin of the name The hearty market is associated with the fact that there they traded hot food in taverns, from stalls and peddling. Later, the market was called Saturated and Sitny (based on flour, which was sifted through sieves and baked from it sieve bread). There are many legends about the origin of the name, according to one of which the first governor of St. Petersburg Menshikov usually treated himself here with hare pies and exclaimed: “How satisfying!”.

The rich market since its inception has served as one of the city platforms for publicly announcing tsar’s decrees, and in the middle of the 18th century it was also a public execution. So, on June 17, 1740, the nobles Artemy Volynsky, accused of conspiracy against Anna Ioannovna, and the architect, first builder of St. Petersburg, Peter Eropkin, were executed here.

The Petersburg side at the end of the 18th and the beginning of the 19th century was populated by poor people. At that time, the Full Market, according to contemporaries, was a miserable sight, reminiscent of a "decrepit ruin in some county town."

A new life on the Petersburg side and on the satisfying market began with the opening of the Trinity Bridge in 1903. In 1906, merchants funded a competition for the construction of a new stone building, and in 1912-1913 under the project of M.S. Lyalevich was erected a new market building, now included in the list of newly identified architectural monuments.

After the October Revolution, the market was closed. It resumed its work in 1936.