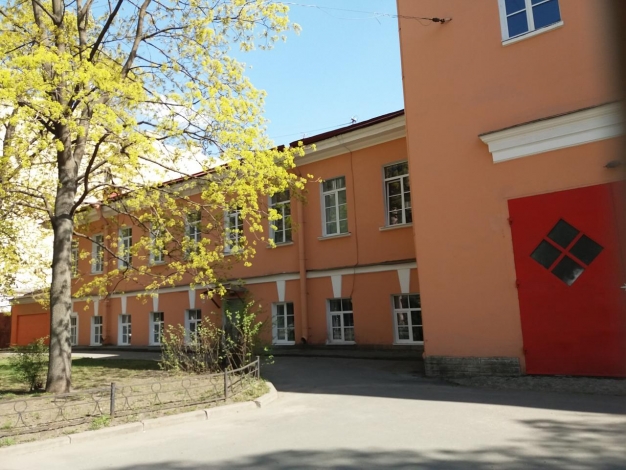 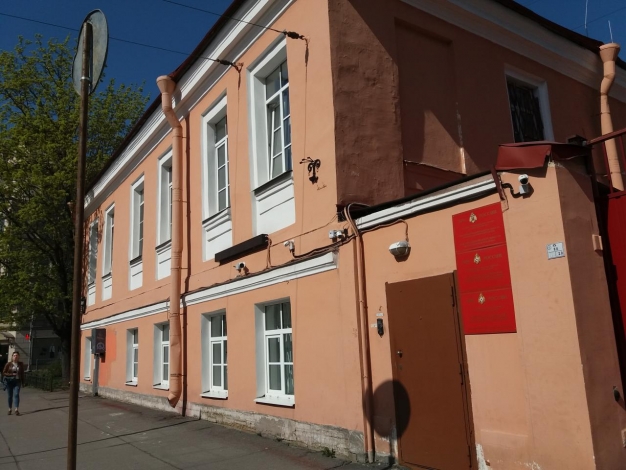 Former congress building of the Petersburg part, where the police station and fire brigade were located. Once it was crowned by a fire tower, which, unfortunately, has not been preserved. From the house moving out, it was called Syezhinskaya Street, going to the right of the avenue.

The building of the police unit was erected in 1827, the name of the architect did not reach us. Interestingly, private individuals did not have the right to build stone houses on the Petersburg (Petrograd) side from the middle of the 18th century until 1861.

According to literary scholars, this very house was mentioned in Dostoevsky’s novel Crime and Punishment - here he settled the scores with the life of Svidrigailov. The writer depicts his last journey from Vasilyevsky Island to the Petersburg side as follows: “Svidrigailov went along a slippery, dirty wooden pavement, towards the Malaya Neva ... Bright yellow wooden houses with closed shutters looked dejected and dirty ... He had already caught up with a large stone house ... A high tower flashed to his left. “Bah!” He thought, “and this is the place, why on Petrovsky?” ... He almost grinned at this new thought and turned into the street. Then there was a big house ”