Open only during the events until the reconstruction is over 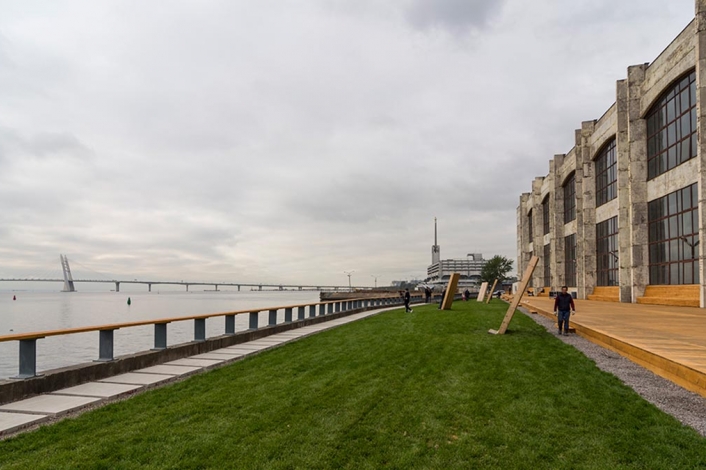 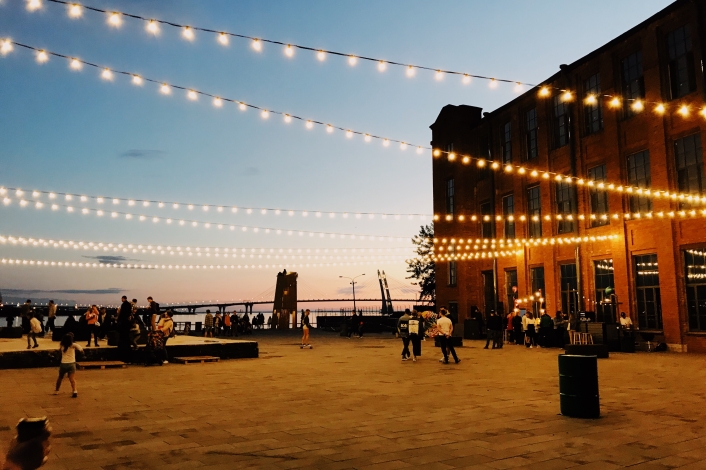 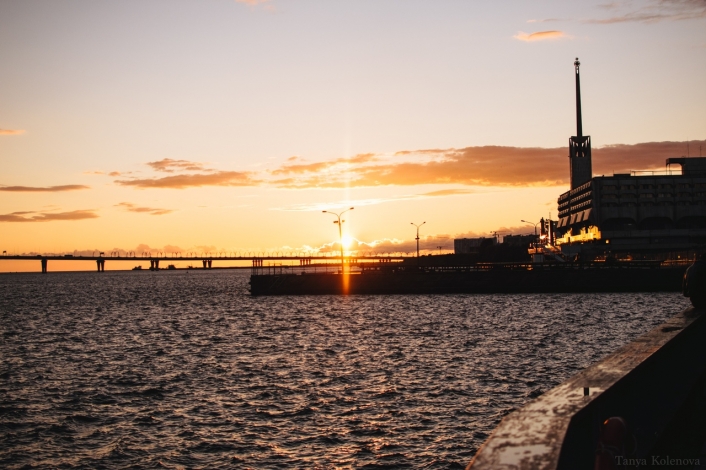 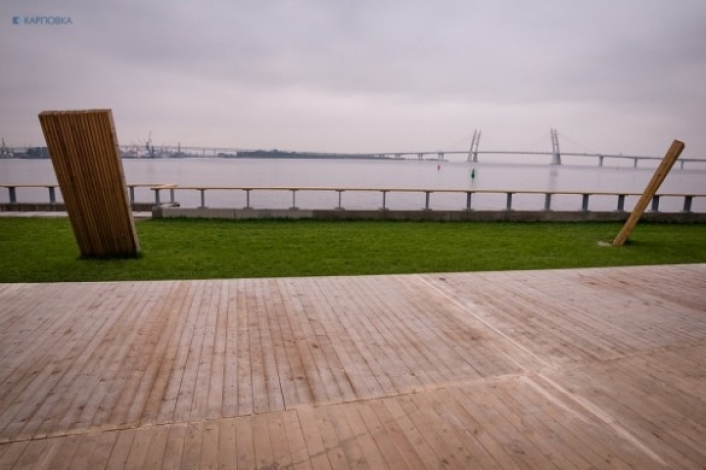 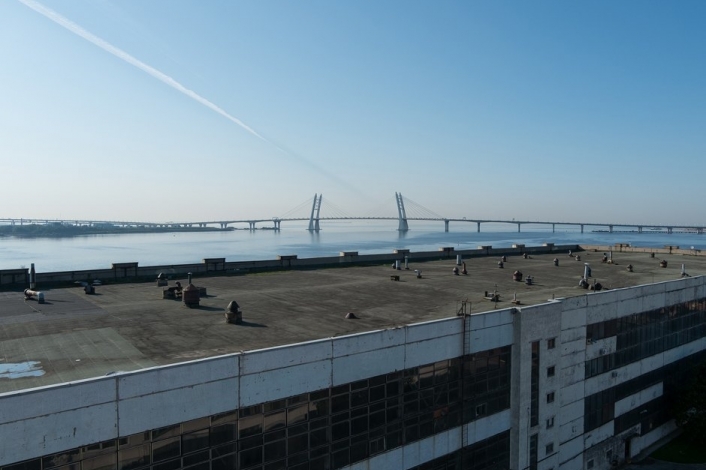 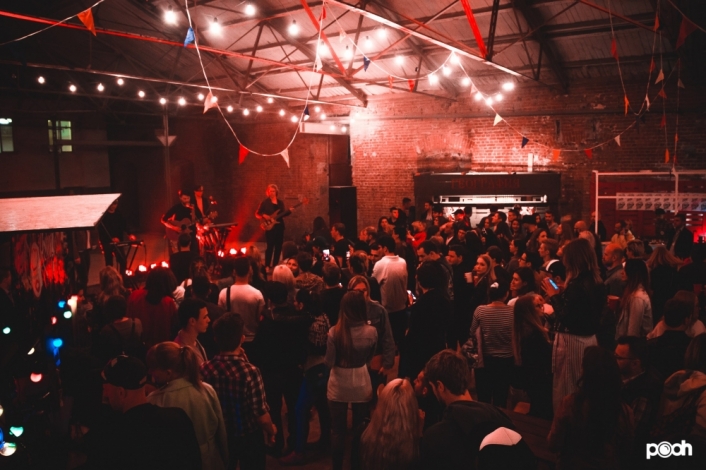 The history of the port of Sevcabel dates back to the beginning of the 20th century, when the Siemens & Halske plant was located here. The most famous projects of the plant are electric trams and the lighting system of Nevsky Prospekt and the Winter Palace. In the years of Soviet power it was replaced by the Sevcabel plant. During the blockade 100km of a power underwater "life cable" was manufactured here, which supplied the besieged Leningrad with electricity from the Volkhov PP.

In 2017, the creation of a new public space began on the territory of the plant, and in September 2018 the renovated Port Sevcabel opened the doors to the locals of St. Petersburg and guests of the city.

On the embankment of the bay there is a modern walking area where you can play basketball and skate  on the ramp. You can also look at the city and the seaport from a height, climbing the lighthouse with a viewing platform. The height of the lighthouse is 5 meters.

Today there are several cafes and food trucks. In the near future there will be new cafes, bars and pubs, creative studios and workshops, as well as a children's playground.

Be cautious: on the territory of the Port Sevcabel construction works are still underway.