The first residential building of the Leningrad City Council 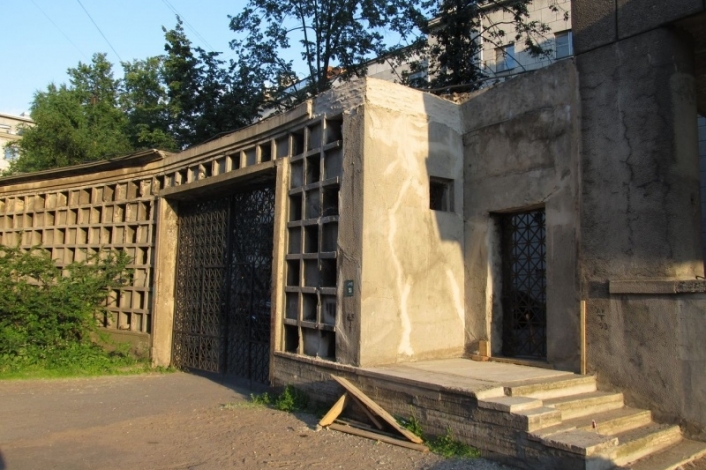 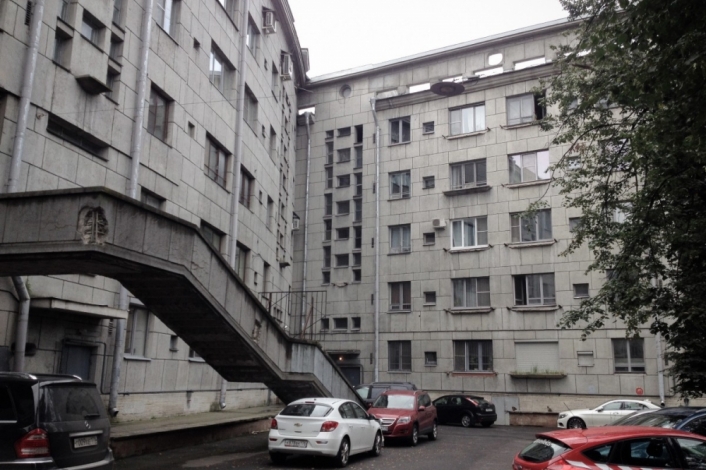 The first residential building of the Leningrad City Council of People's Deputies was created for the party, bureaucratic and creative elite of Leningrad.

The house is unusual for its concave facade, the solution to the shapes of windows and balconies. Atypical for the building of the northern city is the design of the patio and the surrounding areas. The courtyard is fenced off from the street by a stone net, which resembles a garden partition. There is a gazebo with stone benches, a place for the flowerbeds and two external staircases leading to the open gallery of the second floor.

The building is carefully thought out inside too. It was an elite house for 76 apartments of different sizes, with a number of rooms from two to six, with bathrooms and built-in furniture. Some apartments were two-story, stairs to the second floor of the apartment were made out oak. The project provided for mechanical laundry, hairdresser, shop, solarium, rooms for staff.

The house is connected with a gloomy legend: it says that suicides were often committed here. And in 2006, during the renovation of the building, a shocking discovery was made. The builders changed the rickety granite slabs on the facade and parapet and, taking off the first blocks, saw gravestones on the plates. One can read: "Maxim Uvarov, year of birth 1777". Restorers explained that in the 1930s, slabs from the ancient cemeteries of St. Petersburg were often used for construction.