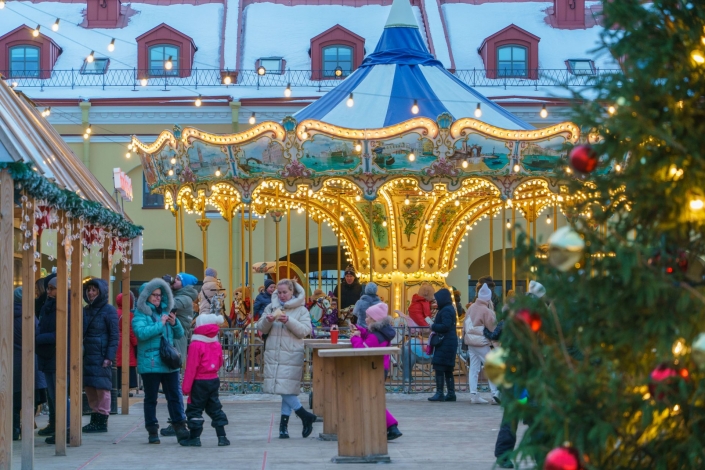 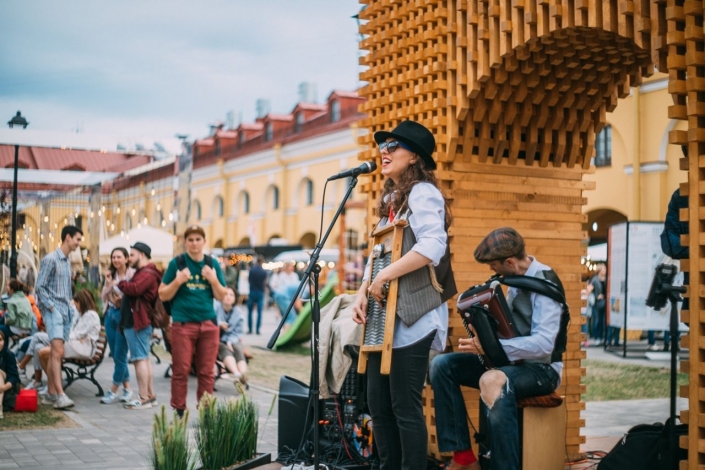 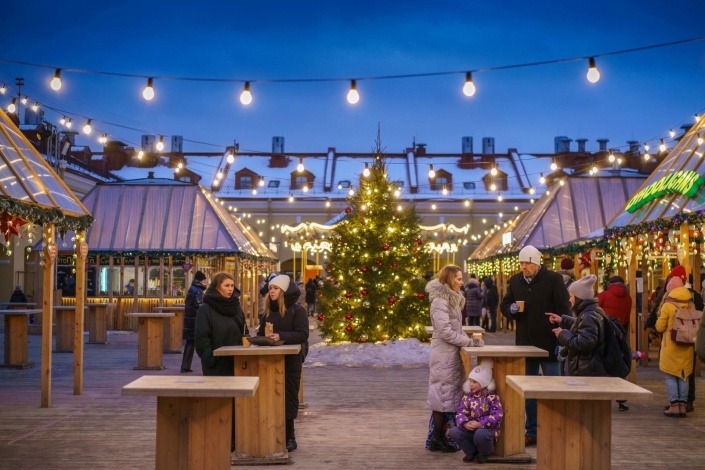 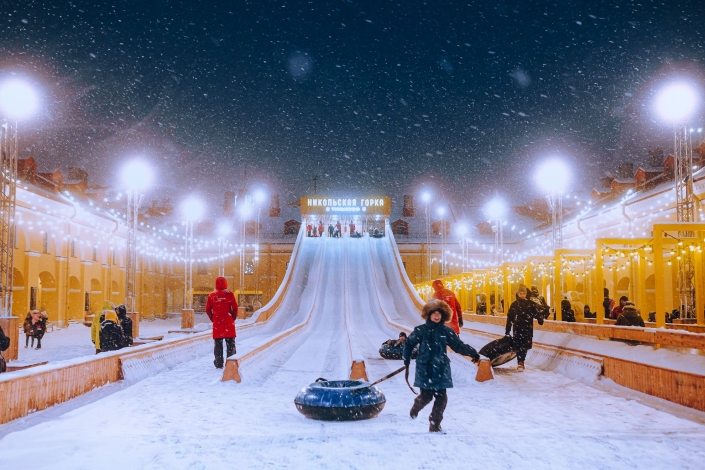 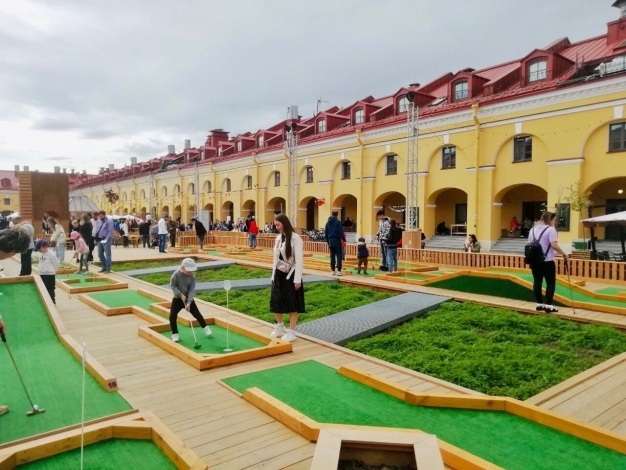 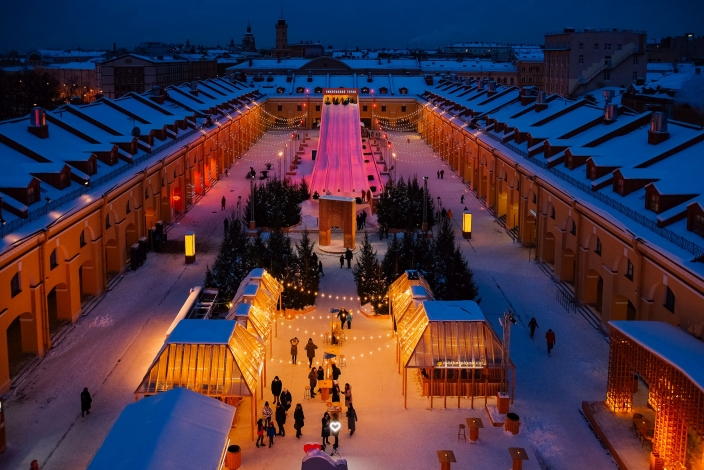 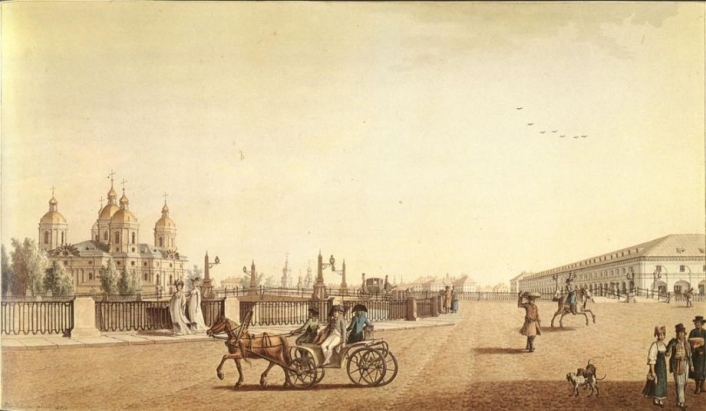 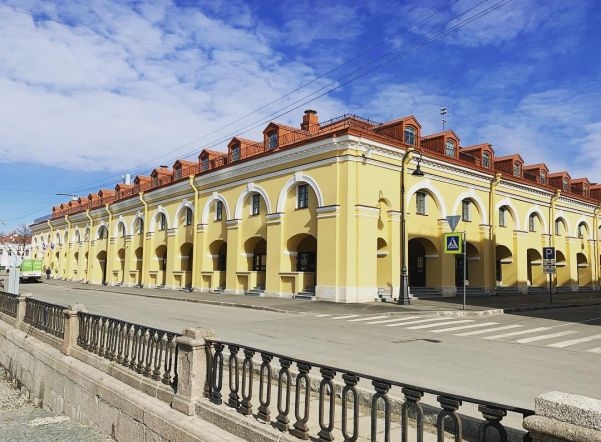 The building is located along Sadovaya Street, on the section between the Fontanka and the Kryukov Canal. The project of the market was developed in 1787, the name of the architect did not reach us. In 1789 the Nikolsky market was opened here. At first, the market was called Ochakovsky, because its construction was completed in one day with the capture of the Turkish fortress Ochakov by Russian troops.

In 1825 the Nikolsky market suffered from a fire, but it was quickly restored. In the 1880s, from the Sennoy market to Nikolsky, they transferred the "Obzhorny series." On the platform along the Kryukov Canal, there were wooden tables under a canopy, behind which seasonal workers dined: masons, carpenters, painters, plasterers.

After 1917, the building of the Nikolskiy market housed a production associate for enamelware.

Since 2007 the building is under restoration, on November 30, 2010, it was included in the federal list of specially protected objects. Most likely, the hostel will be opened here.