Manege of the Second Cadet Corps 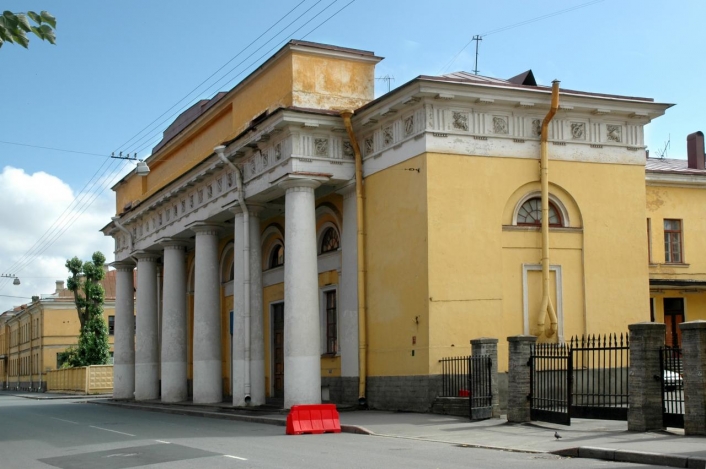 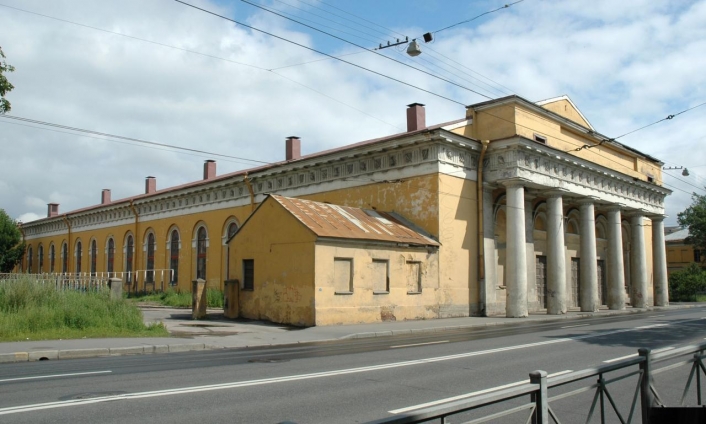 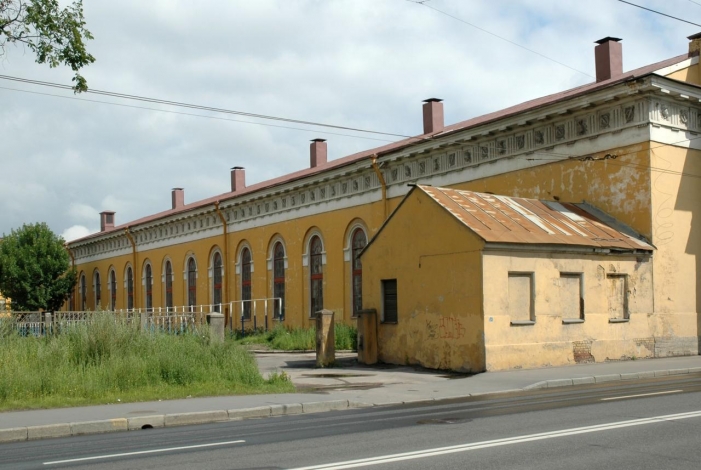 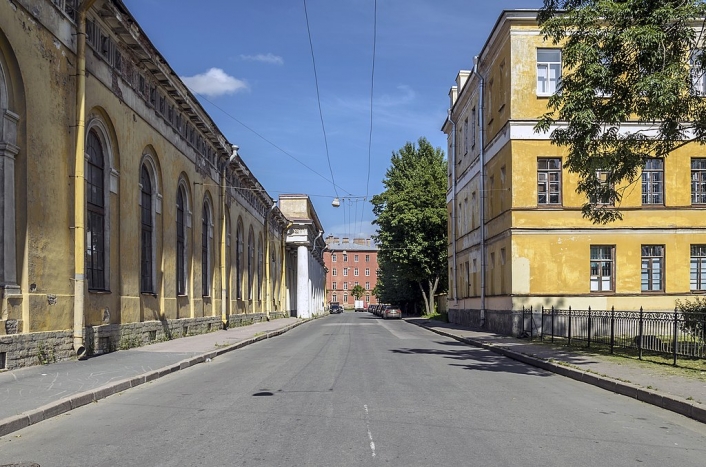 In the complex of buildings of the Second Cadet Corps (now the A.F. Mozhaisky Military Space Academy), there is an arena or an exercise house, a building for drill training. It was erected by the architect Luigi Rusca in 1819-1820 and was at that time the largest educational building in St. Petersburg.

The powerful columns of the Doric order, combined with the triglyph-metope frieze, give a special solemnity to the building. The ends of the building are decorated with six-column porticoes and massive attics, which are echoed by eight-column porticoes in the middle of the longitudinal facades.

The original name of the Gymnazichesky Lane was Manezhny, after this building. Unfortunately, now it is in a dilapidated state and requires serious restoration. Inside there are the Club and the sports hall of the Mozhaisky Academy.