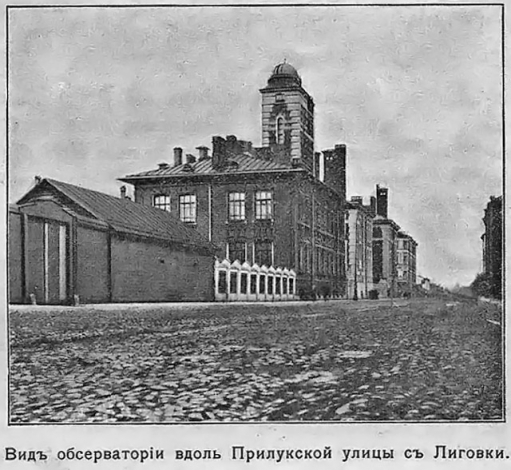 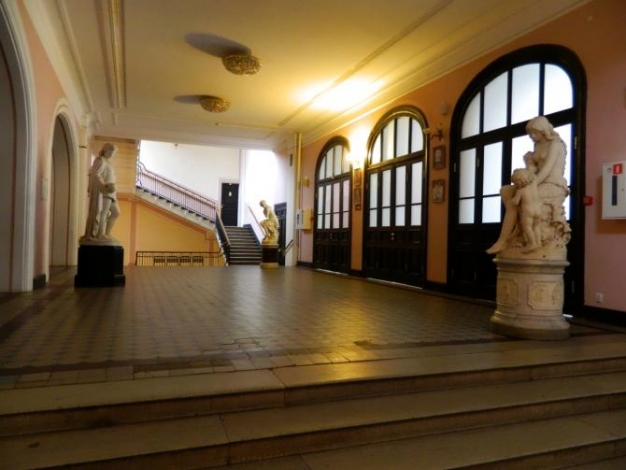 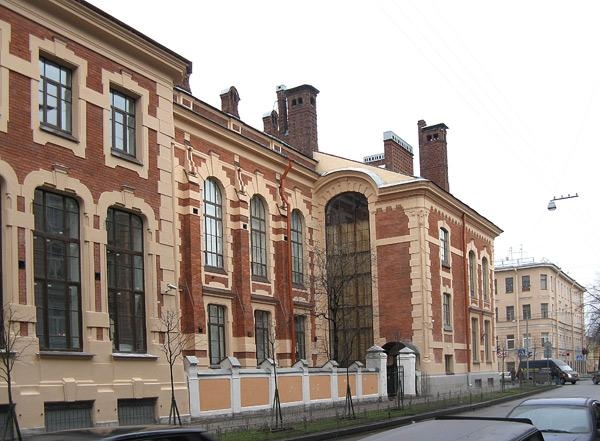 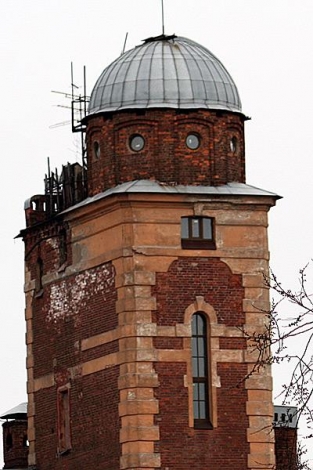 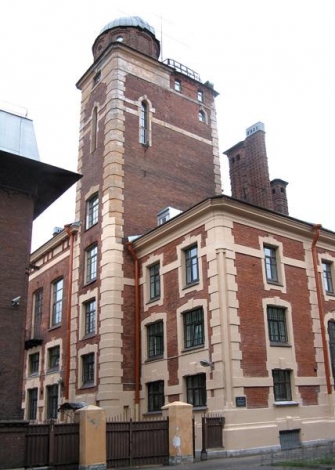 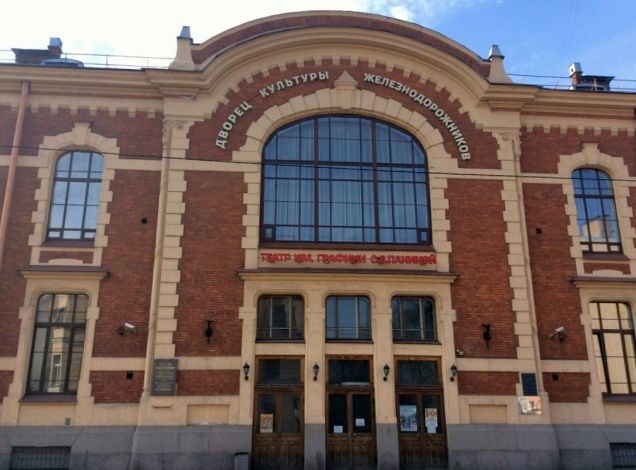 Panina's People's House (Ligovsky People's House) was built in 1901–1903 at the expense of Countess Sophia Panina. The Art Nouveau building designed by the architect Julius Benois is located at the corner of Tambovskaya and Prilukskaya streets, behind Ligovka - in the dirtiest and most hectic district of St. Petersburg. The People's House was intended for workers and their families.

The main advantage of the building is a theater hall with 1000 seats. On the basis of the troupe of the Public Theater at the People's House, the First Mobile Drama Theater was created, which existed from 1905 to 1928. The founders of the theater are director Pavel Gaideburov and Nadezhda Skarskaya (sister of Vera Fedorovna Komissarzhevskaya).

In the main building of the People's House, in addition to the theater, there were: a reading room, classrooms for classes, a free canteen, a tea room for the poor and a cheap one for those who are able to pay 5–10 cents for lunch. In the basement, workshops were equipped: locksmiths for boys, and for girls - for teaching sewing and bookbinding.

The tower houses the first public observatory in St. Petersburg. It accommodated twenty-five people. The initiator of the creation of the observatory and its first head was the teacher of physics and cosmography A.G. Jacobson. Visitors to the observatory observed Jupiter, Venus, mountains on the lunar surface, and all were recorded in a special journal.

In Soviet times, the Palace of Culture of Railway Workers was opened in this building. Here, during the years of perestroika (restructuring), rock bands that were still semi-legal back then and famous today often performed here with concerts: Aquarium, Alisa, DDT and others. Today the house has been restored, its historical appearance has been restored as well. In 2011, the St. Petersburg Drama Theater, which bears the name of Sofia Vladimirovna Panina, began its work here.