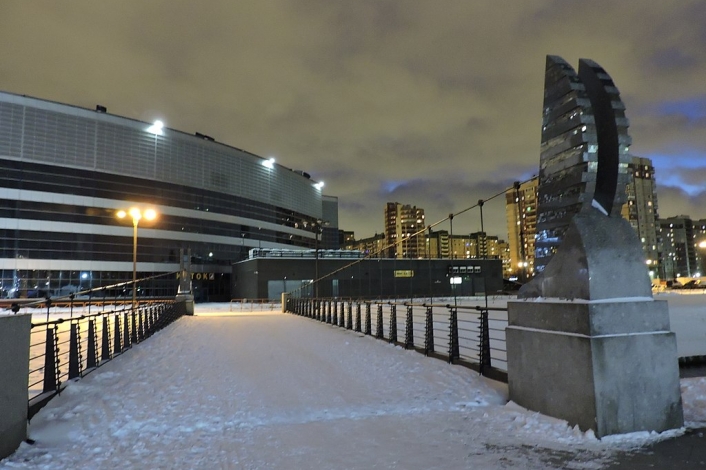 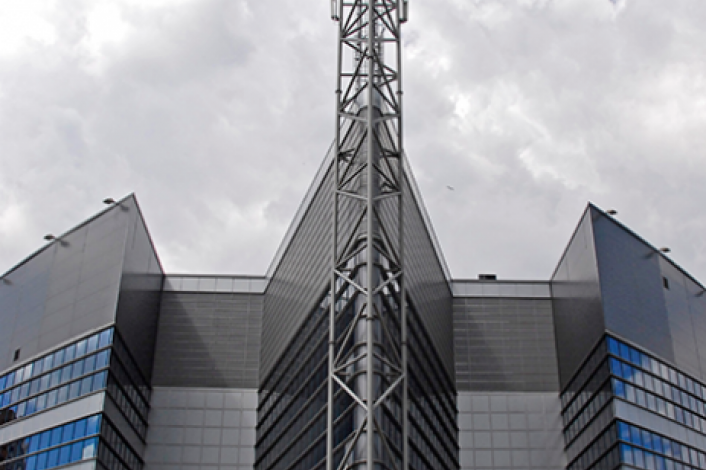 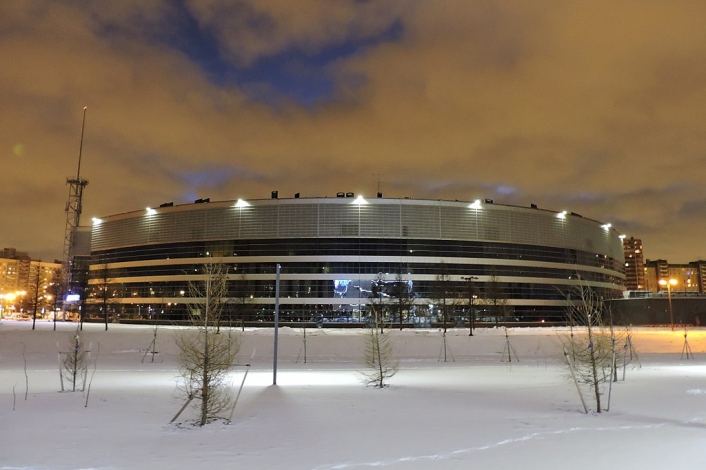 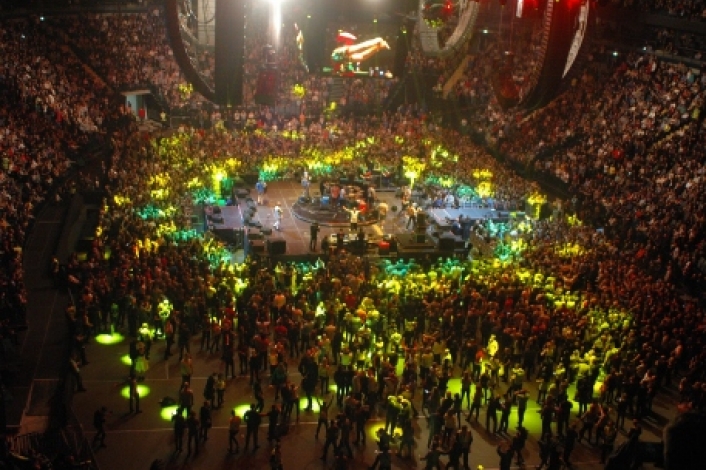 The Ice Palace is a modern sports and concert complex designed for 12,300 spectators. It was erected for the World Hockey Championship in 2000, the project was developed by a group of Moscow and St. Petersburg architects, the palace was built in 1998-2000 and on February 28, 2000 it was opened.

The Ice Palace is a five-storey building with an area of 37,000 square meters. The main arena space includes a playing field and tribunes. It is easily transformed into a round hall, designed not only for competitions in 23 sports, but also for concerts, exhibitions, fairs and other large-scale events.

The palace includes facilities for athletes and the press, 70 simple boxes for 8 people and VIP lodges with separate entrances. The large foyer of the second, third and fourth floors allow viewers to circle around the hall. There are 30 cafes in the foyer.

On the days free from events an ice rink operates for everyone.