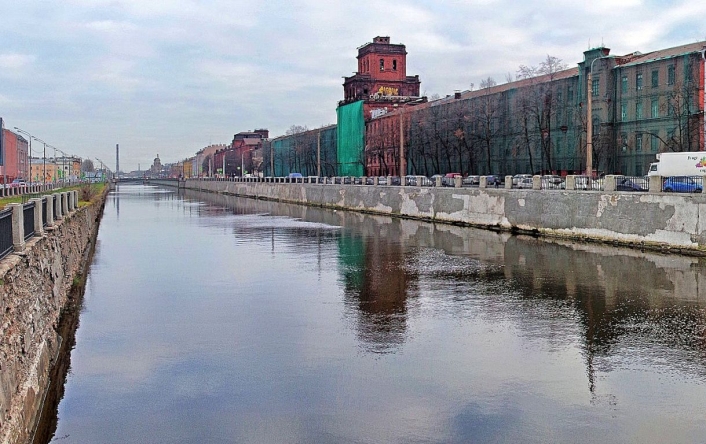 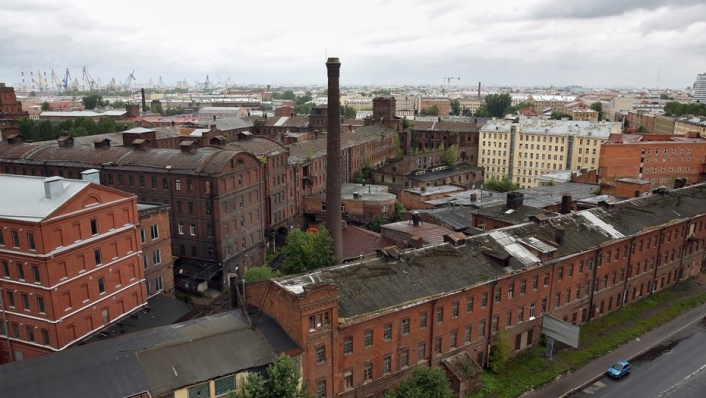 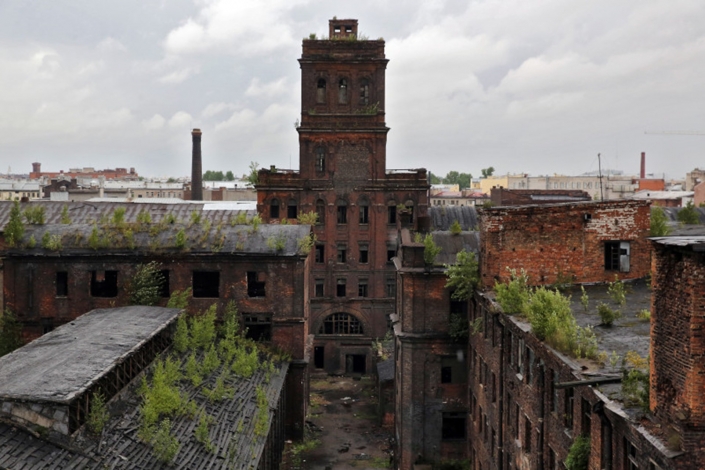 The Red Triangle is one of the oldest industrial enterprises in St. Petersburg. The birthday of the enterprise is considered (11) March 23, 1960, when Emperor Alexander II approved the charter of the Russian-American Rubber Manufactory Partnership.

The partnership was created by a merchant from Hamburg, Ferdinand Krauskopf. Having arrived in Russia a year earlier, he quickly realized that the sale of rubber products in Russia promises huge profits. And it was not only the famous galoshes. The rapidly developing Russian industry was in dire need of pumping hoses, pulley belts and pipes, conveyor and conveyor belts, and the consumer market for galoshes seemed to be completely limitless. Finding companions among Russian merchants, Krauskopf founded the "Russian-American Manufactory Partnership" and opened the first rubber factory in Russia.

The architectural complex of the Russian-American rubber manufactory "Triangle" was formed during the 1860s – 1910s. Among its authors are such famous Petersburg architects as R.R. Henrikhsen, R.A. Gedicke, E.G. Yurgens, E.I. Gelman, O.O. von Witte.

On the territory of the enterprise, a special architectural environment has formed with internal streets, pipes, metal staircases, and passages. The factory also influenced the creation of the social infrastructure of the nearby area - dwelling houses for workers, a nursery and a school, a hospital, a club, and shops were built nearby. There are about 80 buildings in total.

As for the plant, in 1918, after nationalization, it was renamed into the "Red Triangle" and worked until the beginning of the XXI century. Currently, there are various projects of redevelopment of the territory of this striking monument of industrial architecture of St. Petersburg.