Office of the Novitsky plant 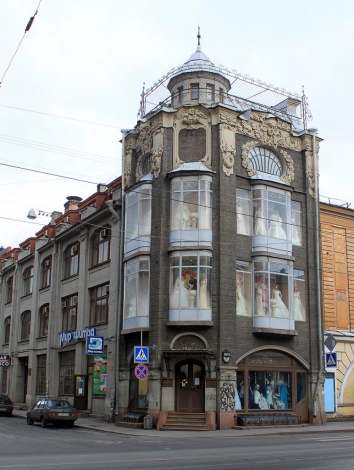 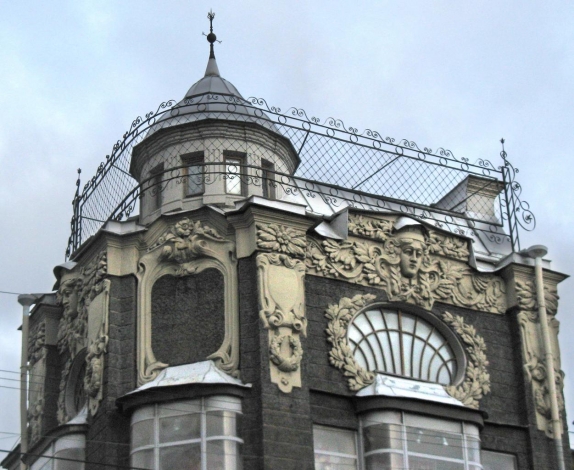 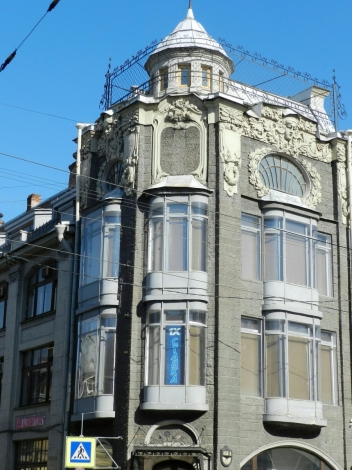 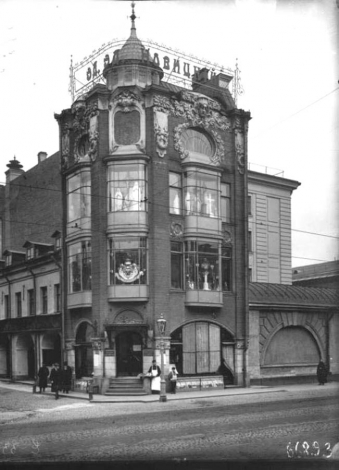 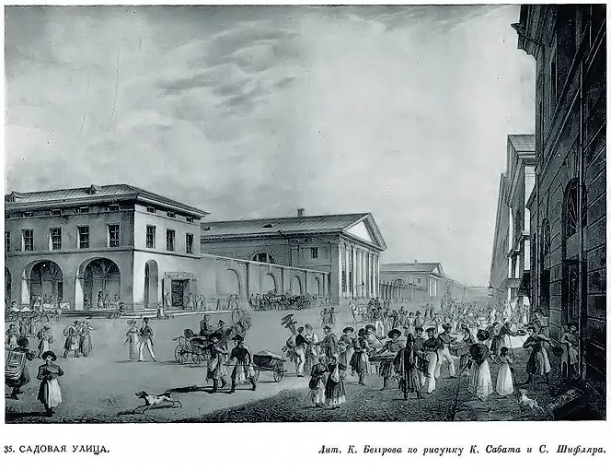 The Art Nouveau building at the corner of Sadovaya Street and Bankovsky Lane attracts attention with its unusual architectural appearance, reminiscent of the rich European trading houses of the early 20th century. In fact, there was the office of Eduard Novitsky's rubber and metal stamp factory.

The first house on this site has been known since the end of the 18th century - judging by the style, these are shopping arcades, of which there were many in this part of the city. In the 19th century, the building was rebuilt several times, and finally in 1903–1904 it acquired its present appearance. The house, designed by the architect Vasily Vasilyevich Shaub, houses the office of the Novitsky factory.

The building is in the Art Nouveau style with large windows of bizarre shapes, richly decorated with openwork details, lattices, unusual ornaments and graceful sculptural compositions, crowned with a pointed turret. According to legend, during the February Revolution of 1917, this tower served as a firing position for junkers and monarchist officers (there is no documentary evidence of this).

In Soviet times, a knitwear association "Nika" was located here, then it was empty for a long time, and in 1997 the house was acquired by the company "Irina-Lux". She renovated the building to house a bridal salon. For more than 20 years, the second and third floors were decorated with huge showcases, where samples of wedding dresses were shown on mannequins, and the house resembled a fairytale palace.

Today there is no wedding salon here, the building was bought by a bookmaker.