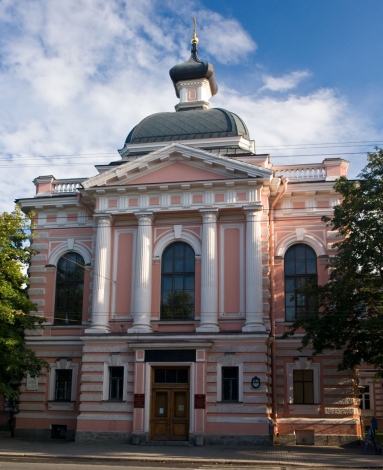 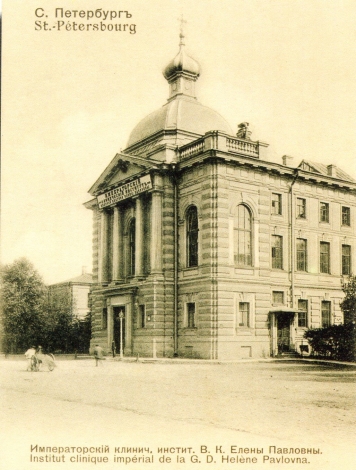 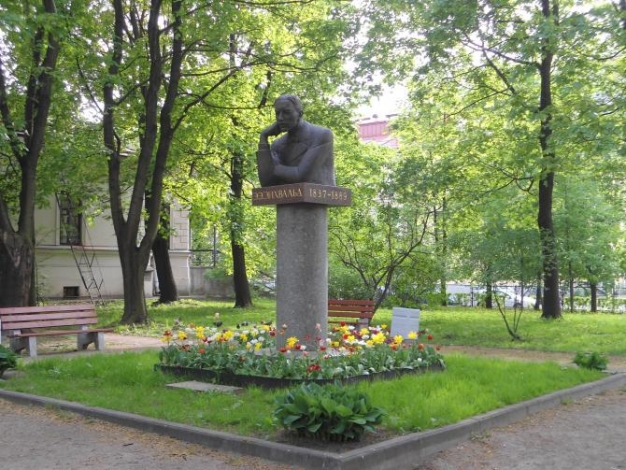 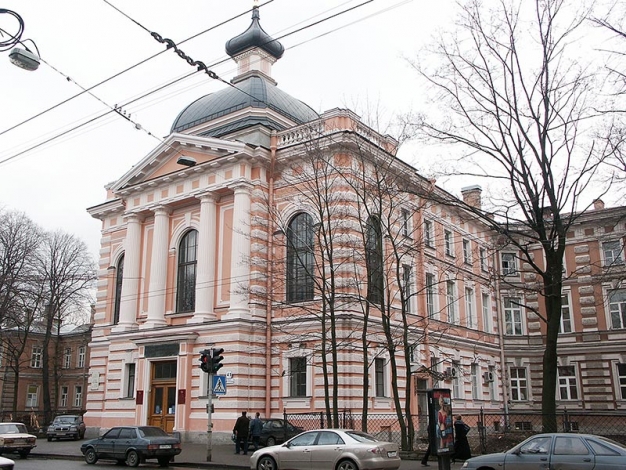 On June 3, 1885, the Clinical Institute of the Grand Duchess Elena Pavlovna was solemnly opened on Kirochnaya Street, created with the aim of developing practical medicine, helping young doctors in improving their qualifications, as well as providing direct assistance to patients.

The idea of creating the institute belongs to the famous professors of medicine of the 19th century - N.I. Pirogov, N.F. Zdekauer, professor of the Medical-Surgical Academy E.E. Eichwald.

Ardently supporting the idea of medical scientists about the need to create a special institute for the improvement of doctors, the Grand Duchess Elena Pavlovna in 1871 received at her disposal a plot of land on the Preobrazhensky parade ground, where the Clinical Institute was later built. Elena Pavlovna's daughter, Grand Duchess Ekaterina Mikhailovna, also took an active part in organizing the institute.

In 1878-1900. designed by architect R.A. Gedike, the main buildings of the institute and the Church of the Equal-to-the-Apostles Queen Helena on the second floor of the main building were erected.

Until 1917, about ten thousand doctors improved their qualifications at the institute. In 1924, he received a new name, which remained for him throughout the Soviet period, - the State Institute for Advanced Medical Studies (GIDUV).

In 1993, the institute received the status of an academy. Today it is the Medical Academy of Postgraduate Education (MAPO).

The Church of the Equal-to-the-Apostles Queen Helena was closed on March 25, 1919, and the dome was demolished in the early 1930s. The library of the Medical Academy of Postgraduate Education was set up in the church premises, which was there until 1998. Then the temple was restored and on June 12, 1999 it was proudly consecrated again.

In the garden of the Academy, busts of the Highest Patroness of the Clinical Institute, the Grand Duchess Elena Pavlovna and its first director, Professor Eduard Eduardovich Eikhvald, are installed, their author is the sculptor A.V. Degtyarev.