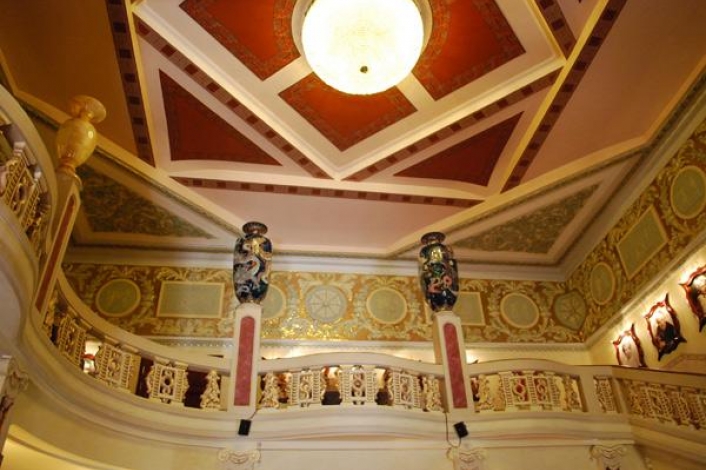 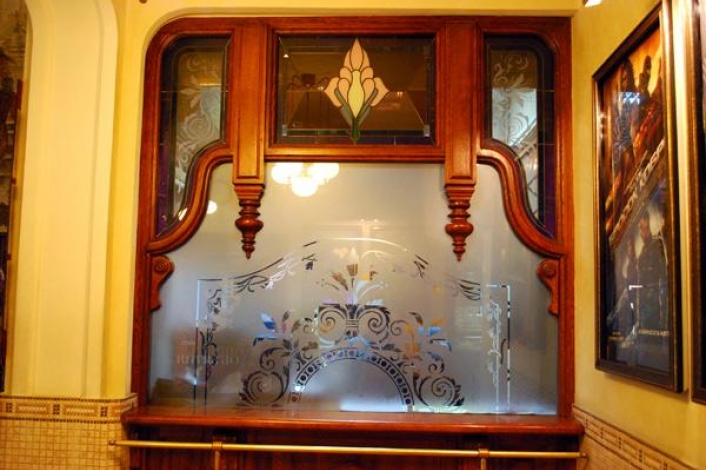 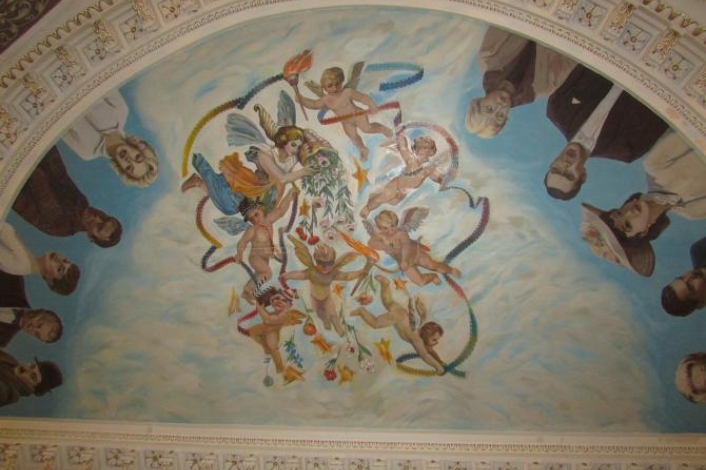 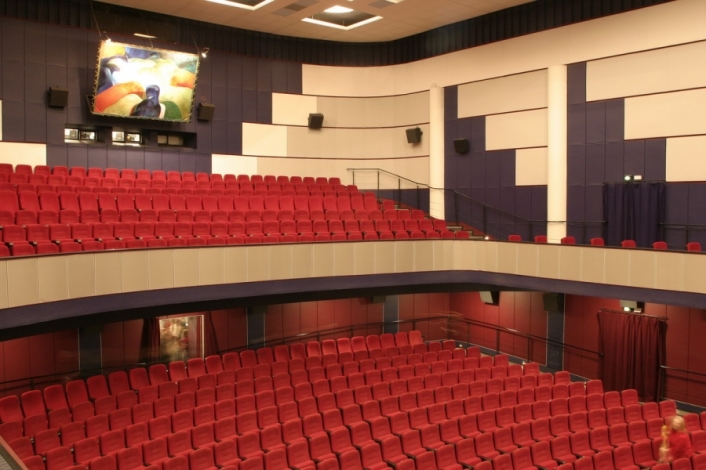 The cinema "Aurora", the former Picadilly cinema, was built in 1913 in the courtyard of the Glazunov's merchant's house on Nevsky Prospekt, opposite the Anichkov Palace. It was one of the first, largest, modern and luxurious cinematographs in Russia, its hall accommodated 800 people. The facade of the cinema with a half-rounder was erected in neoclassical style, and the auditorium with stucco decor - in the Art Nouveau style.

The opening of the Piccadilly Cinema took place on December 27, 1913 by showing a film "The Abyss of the Female Soul". Sessions lasted continuously all day, tickets to the stalls costed from 35 cents to 1 ruble, lodges - from 3 to 5 rubles. In the era of silent films, the great composer Dmitri Shostakovich worked as a taper here. Some of the films were accompanied by an entire symphony orchestra.

In 1923-1924 the cinema was reconstructed with a new interior decoration. In 1932 it was renamed the Aurora in honor of the revolutionary cruiser, and at the same time the cinema was one of the first in Leningrad to introduce sound.

"Aurora" was one of the few cinemas that did not stop showing movies during the blockade.

In 1998, to the 85th anniversary of the cinema, it was thoroughly renovated, and historical interiors were recreated. Today in the cinema there are two halls - Large and Small with a capacity of 623 and 100 seats respectively, as well as a movie bar and a cafe.

The halls have the most modern projection and sound reproducing equipment. Here actual art and documentary films, film festivals, retrospectives of film classics and exclusive shows, creative meetings with figures of Russian and world cinema are held.