Russian classicism with elements of the Italian Renaissance 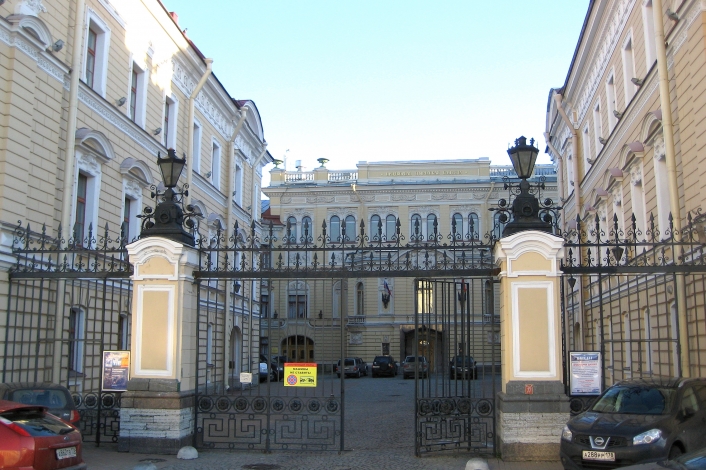 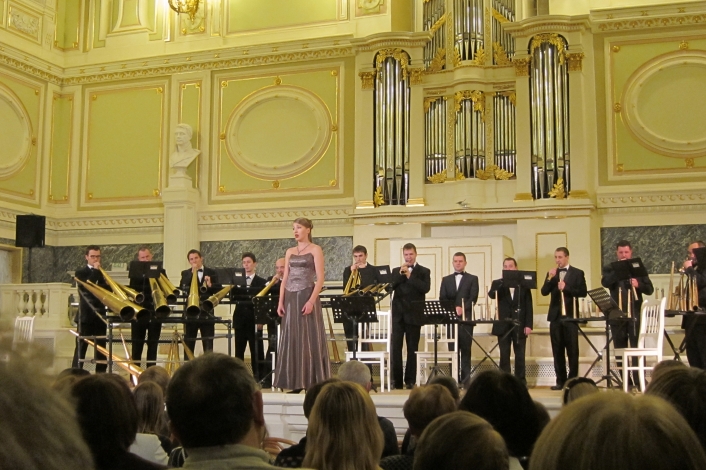 The history of the academic chapel in Russia dates back to 1479 when Tsar Ivan III issued a decree on the founding of the choir of the sovereign singers, from which the modern academic chapel in St. Petersburg conducts its history. Nowadays it is the oldest professional choral collective in the country. Peter I himself participated in the choir, performing the bass part.

The modern building of the Chapel is located on the site of the mansion of architect J. Felten, which was given to the choir in 1808. By the Court Singing Chapel received his name the nearby Pevchesky Bridge across the Moika River.

In 1887-1889, a new building, according to the project of Leonid Benois, was built in the style of the Italian Renaissance and Russian classicism with a concert hall, which became one of the best in Europe in terms of acoustics. In 1927, the organ of the firm Walcker was installed in the Concert Hall of the Capella, transferred from the Dutch Reformed Church

Today the State Academic Chapel of St. Petersburg is one of the world's largest centers of musical culture. In addition to choral performances, in the Kapelle organ concerts and concerts of symphonic music by Russian and foreign composers are held.

Exploring the building of the Capella, be sure to go through its courtyards. Four walk-through yards create an alley from Moika embankment to the Bolshaya Konyushennaya Street between two residential buildings. There are cafes and a mini-hotel in the Courtyard of the Capella, concerts are held here in summer, including free ones. Here is the royal pavilion, destroyed during the siege and rebuilt in 2000.