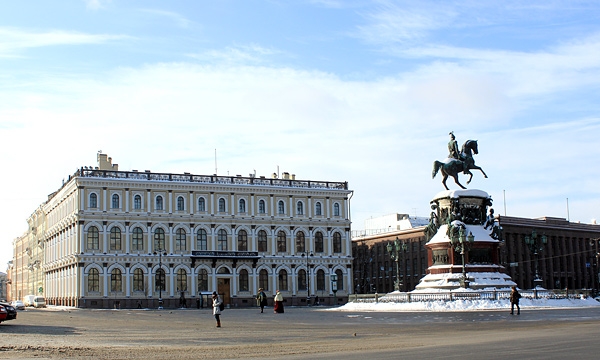 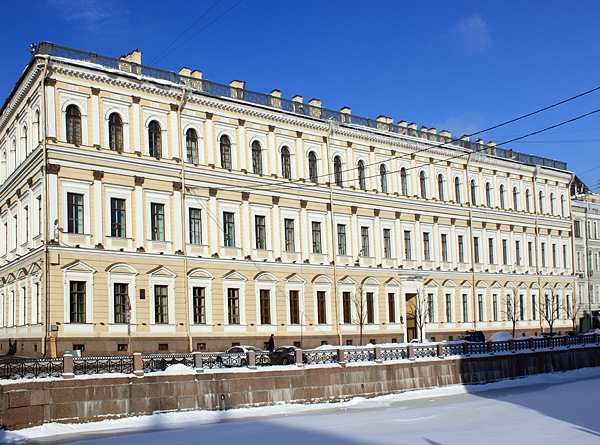 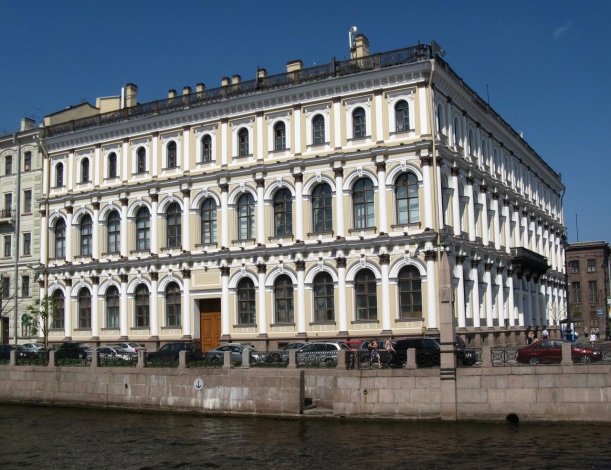 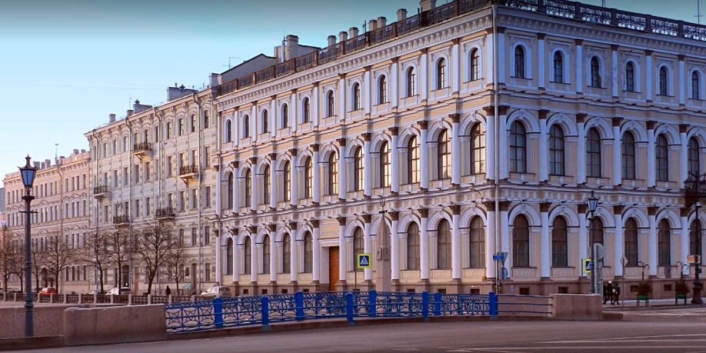 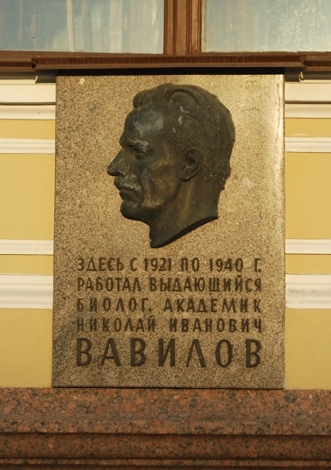 The Institute is located in two buildings, standing on both sides of St. Isaac's Square, with symmetrical neo-Renaissance facades. The houses were built in 1844–1853 according to the project of architect N. E. Efimov. Both buildings also face Bolshaya Morskaya Street (houses 42 and 44) and the embankment of the Moika river (houses 87 and 89).

Since 1921, the institute was headed by an outstanding Russian and Soviet scientist-geneticist, botanist, breeder, chemist, geographer, academician Nikolai Ivanovich Vavilov. In 1940 he was repressed and in 1943 he died of starvation in a Saratov prison.

Under the leadership of Academician Vavilov, the institute created the world's largest collection of seeds of cultivated plants. In the days of the blockade, his colleagues managed to preserve these unique patterns, many at the cost of their own lives. Out of the entire selection fund of the Leningrad Institute, which contained several tons of unique crops, not a single grain or a single potato tuber was touched.