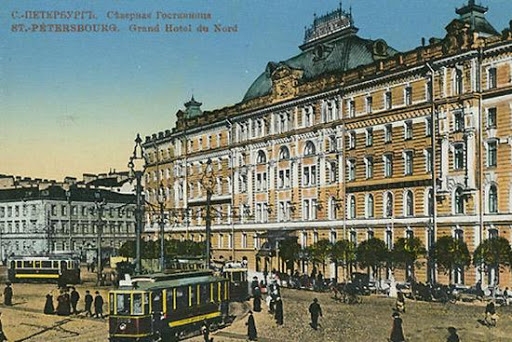 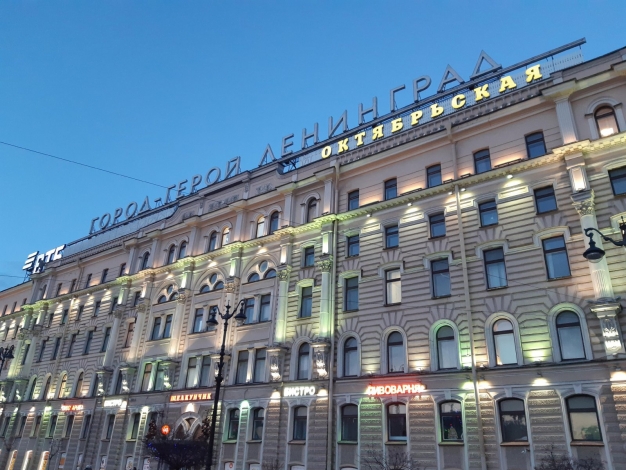 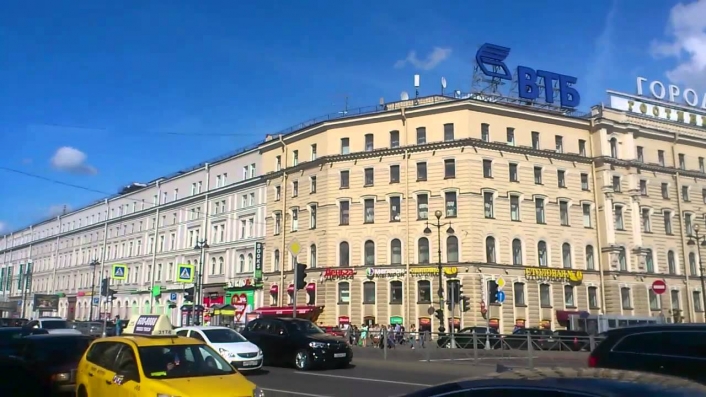 In the 18th century, the Ligovsky Canal flowed here, delivering the water of the League River (now Duderhofka) to the center of St. Petersburg. In the second half of the 19th century, the canal was dried and Ligovskaya Street was laid along its former channel (Ligovsky Prospect since 1956). And on the site of the current hotel in 1744-1778, the Elephant Yard was located - one of the first menageries in the Russian Empire. The animals were kept in huge sheds made of oak logs. The territory was surrounded by a fence, and ordinary people could see elephants when they were taken to a watering place to the Elephant Pond, located on the site of the current hospital of Rauchfus.

The hotel was built in 1851, at the opening of the Petersburg-Moscow Railway. The design of the building, overlooking the main facade of the square, was designed by architect Alexander Gemilian. He also designed the second building of the hotel - Ligovsky.

For several years, the hotel was repeatedly rebuilt and changed owners. At first it was called "Znamenskaya", then - "North" or "Big North", since 1930 - "October".

On September 1, 1918, the hotel was nationalized and transferred to the management of the Nikolaev (October) railway. In the 1920s there was a dormitory of the proletariat, where they brought all the Petrograd street children. In 1930, the hotel under the new name "Oktyabrskaya" reopened the doors for guests.

Interestingly, there are no two absolutely identical numbers in Oktyabrskaya. All rooms are unique and differ from each other in nuances of layout, details of decoration.