Hospital of the Preobrazhensky regiment 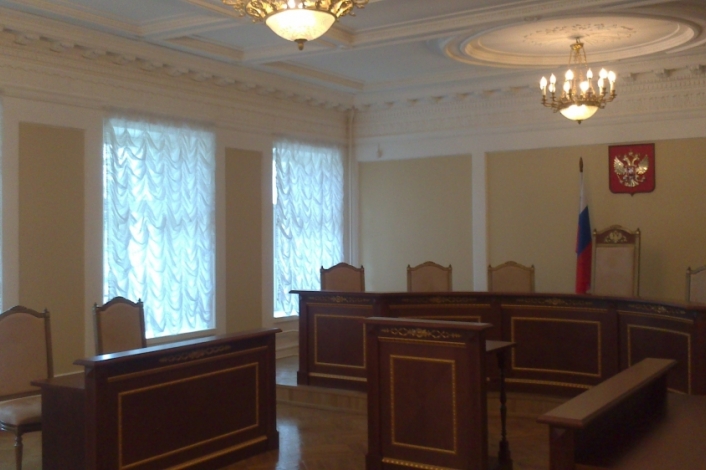 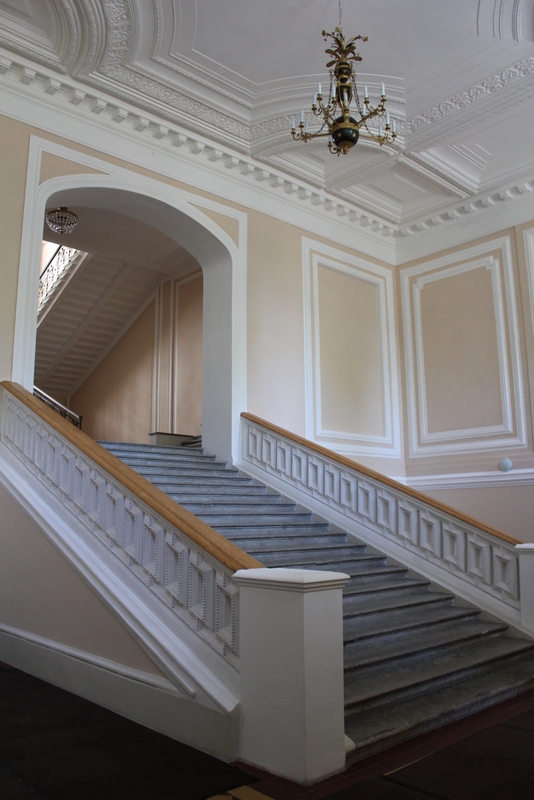 Since the XVIII century, the territory of the Kirochnaya and Front streets to Suvorov Prospekt belonged to the Preobrazhensky regiment. Here there was a regimental village, in the area of which, according to the Decree of Paul I, barracks for the soldiers were built. The main building of the barracks with a portico of eight columns was located in the depths of the front yard. It housed a hospital, a regimental church, and an officer's meeting. Later, the first floor of the building was occupied by the regimental library, which was founded on October 1, 1811. Alexander I personally donated 5,000 rubles to create it.

In 1864, in front of the hospital a garden was laid. On May 13, 1910, a bronze monument to Peter the Great was unveiled here by the work of sculptor Antokolsky, but in the 1930s the monument was dismantled.

From 1918 to 2004 the building was occupied by military educational institutions of communication. In 2004, the territory was given for residential development, as a result of the building barracks were destroyed, and the former hospital was restored. In June 2011, the Leningrad District Military Court moved here.