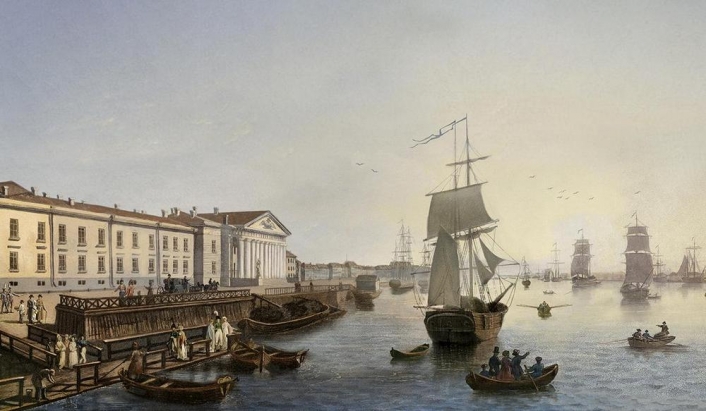 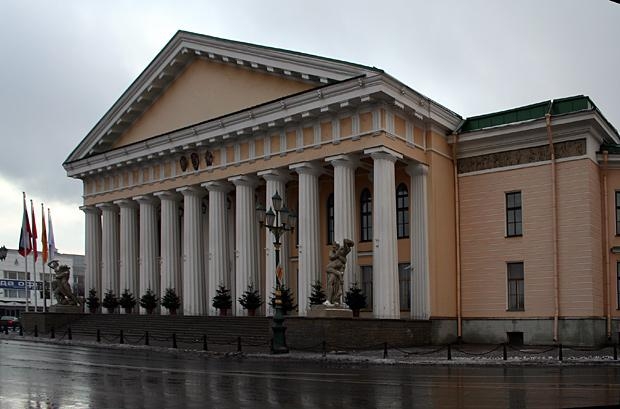 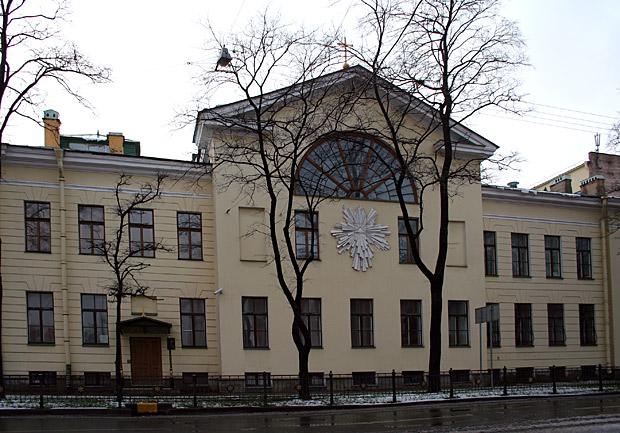 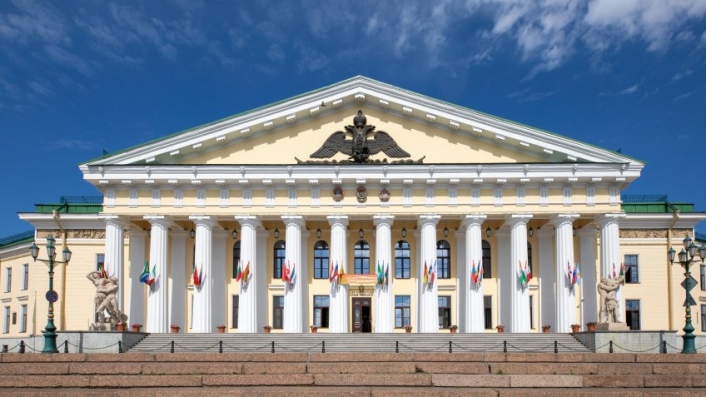 On October 21 (November 1), 1773, Catherine II drew on a decree on the creation of an engineering school for the mountainous part. This date was the birthday of all higher technical education in Russia.

In 1804, the school was transformed into the Cadet Corps. Soon on the project of A.N. Voronikhin began to erect a complex of new buildings for him, and by 1811 a ceremonial architectural ensemble appeared on the promenade, the main entrance to which was decorated with a twelve-columned classical portico and sculptures “Hercules departing Antei” and “The Abduction of Proserpine” by S. S. Pimenova and V.I. Demut Malinowski.

In March 1833, the Mining Cadet Corps became known as the Institute of Mining Engineers Corps, and since 1866, the Mining Institute.

In the reign of Alexander III in the country, the very concept of the mineral resource complex appeared as an important part of the economic development of the state. And at its origins stood professors and teachers of Gorny, the only design bureau for the mining industry at that time. On their account - hundreds of discovered deposits, designed industries and mining technological lines, Alaskan gold, the Annunciation bridge, the Nikolaev railway and even the spire of Petropavlovka.

Of the graduates of the Mining Institute at different times, 36 academicians, 24 corresponding members of the Russian Academy of Sciences were elected. The whole world knows the names of Academicians A.P. Karpinsky - an encyclopedist-geologist, the first elected president of the Academy of Sciences; V.A. Obruchev - an outstanding geologist and talented writer; N.G. Kell - the famous surveyor, the founder of the Russian photogrammetry and surveying and geodetic school; D.V. Nalivkin - the famous geologist and paleontologist; I.M. Gubkin - geologist, founder of the teachings on oil; I.A. Efremov - science fiction writer, paleontologist, creator of taphonomy, cosmos philosopher and many others.

Today, the Mining University implements all levels of higher education with the qualification of a bachelor, master, graduate for the largest Russian and foreign companies engaged in the forecasting, prospecting, exploration, development and processing of the most important types of minerals - oil, gas, noble, non-ferrous and rare metals , diamonds, gems.