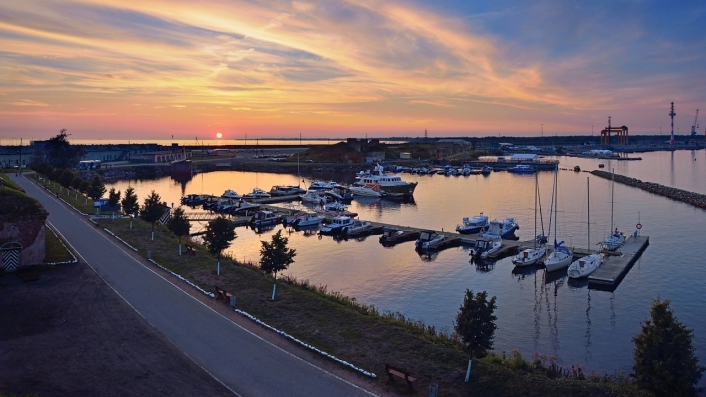 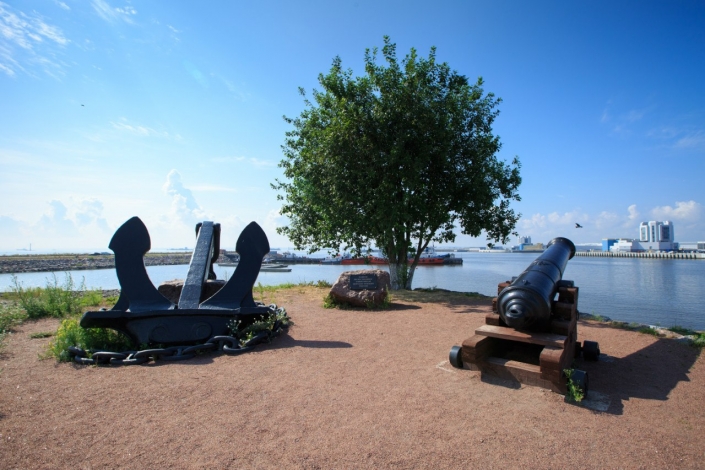 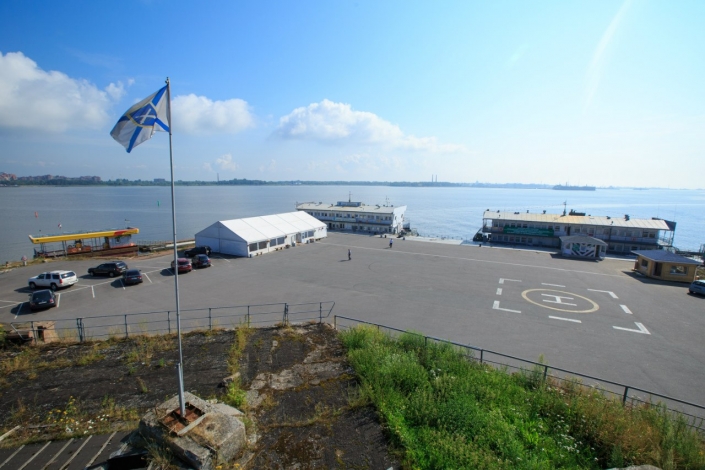 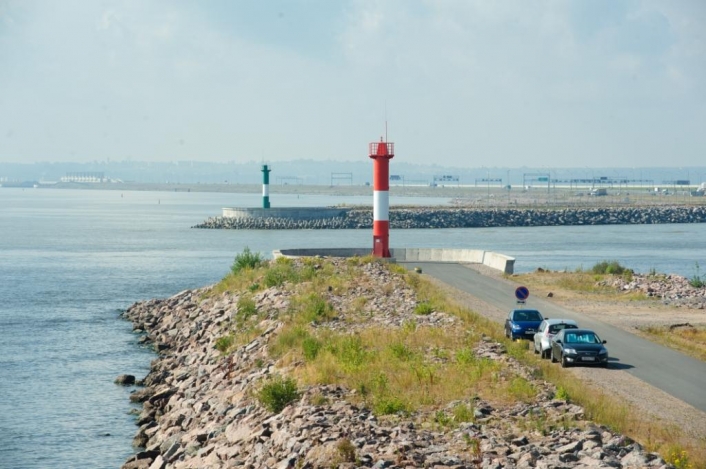 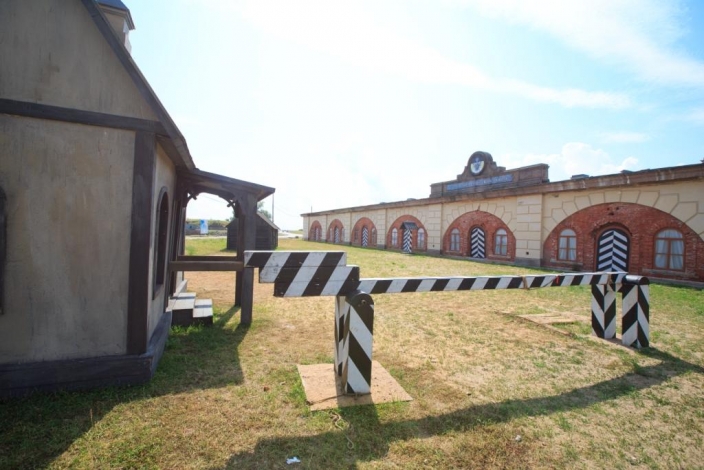 “Grand Duke Constantine” is one of the largest former artillery forts of Kronstadt, with preserved batteries, barracks, a rangefinder pavilion and other fortifications. Its history dates back to 1807, when Alexander I signed a decree strengthening the fortress of Kronstadt before the war with England.

The first fort "Constantine" was wooden. In the winter of 1808, the Navy Department decided to "build a battery in two tiers for 45 guns." The battery, dubbed the "Double South", was armed with twenty-five 36-pounders, twelve 30-pounders cannons. The garrison consisted of 250 people.

The battery was constantly destroyed due to ice drifts and storms. Especially serious damage to it, as well as to all of Kronstadt, was caused by the flood that occurred on the night of November 6-7, 1824, and described by Pushkin in the poem The Bronze Horseman.

Fort Constantine received its name in 1834. Tsar Nicholas I, who visited the battery, ordered to name it in honor of his son, Grand Duke Constantine, who headed the Naval Department at that time.

In the early 1850s, it was decided to rebuild the wooden fort into a stone one. Construction was completed in 1861, but various works on the reconstruction and strengthening of Fort "Konstantin" were carried out until the 1950s. Only in the 1960s the fort "Konstantin" was removed from the list of fortifications and disarmed.

At the beginning of the two thousands' the fort was one of the trendy youth dance venues where famous rave festivals were held - for example, FortDance.

Since 2006, there is a cultural and tourist center with a yacht club and a museum of lighthouses, a floating hotel and a restaurant. In summer, there is a rope park and cable wakeboard with a complex of springboards, a sauna and warm-up trampolines.

Military historical reenactments and large-scale festivals are held on the territory of the fort. And on the legendary ferry "Reeperbahn", moored at the pier, you can go on a boat trip through the forts of Kronstadt.