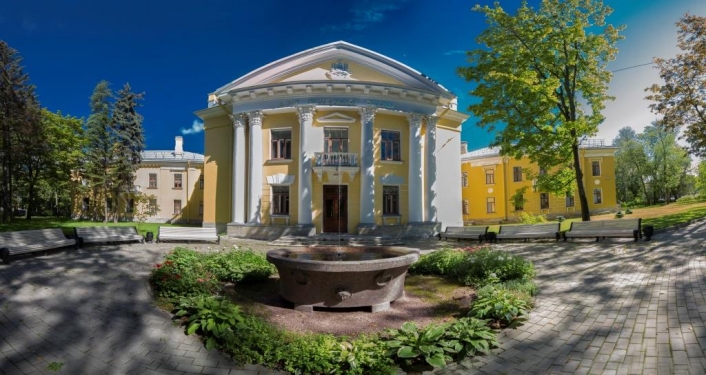 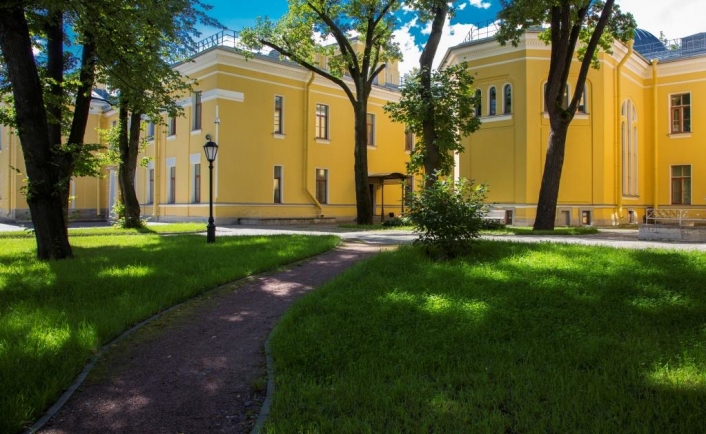 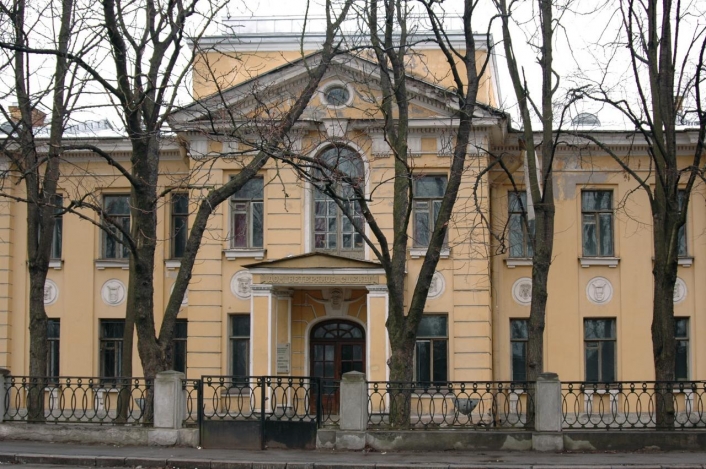 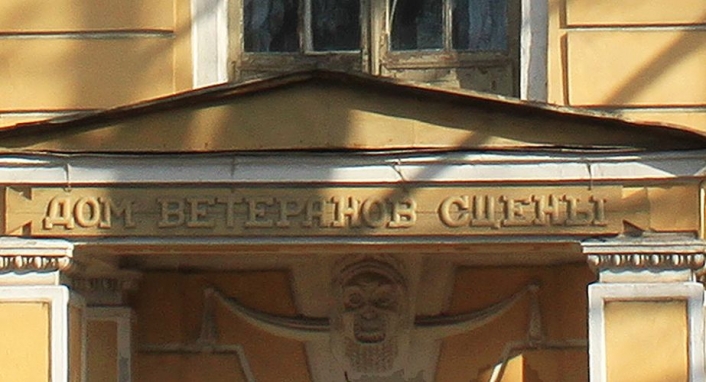 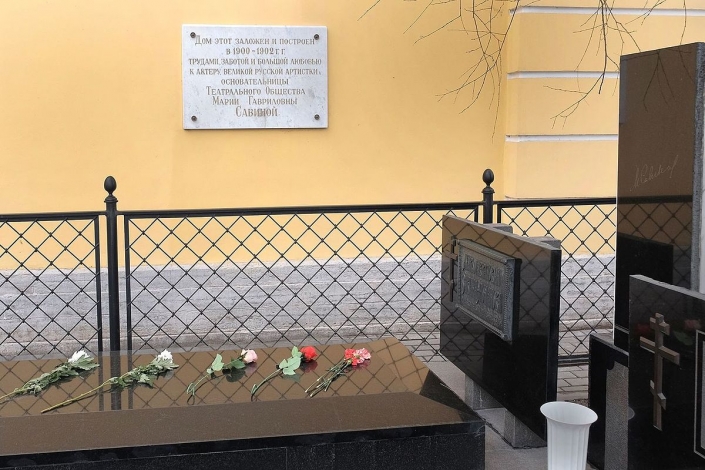 Initiated by great Russian theater actress Maria Savina and ceremonially unveiled on July 9, 1902, the project had been funded through private donations and benefit performances, and also with personal investments from Savina herself and her husband, arts patron Anatoly Molchanov.

After her death on September 8, 1915, Savina was buried in the premises of the Shelter. In 1921, Molchanov was buried alongside his wife.

After the 1917 Bolshevik revolution, the Shelter continued its life, and was renamed in 1931 into the Maria Savina Theater Veterans’ Home.

On May 21, 1957, the Home witnessed the last concert by the legendary Russian chansonnier Alexander Vertinsky who died a few hours after the show.