House of the Third Division 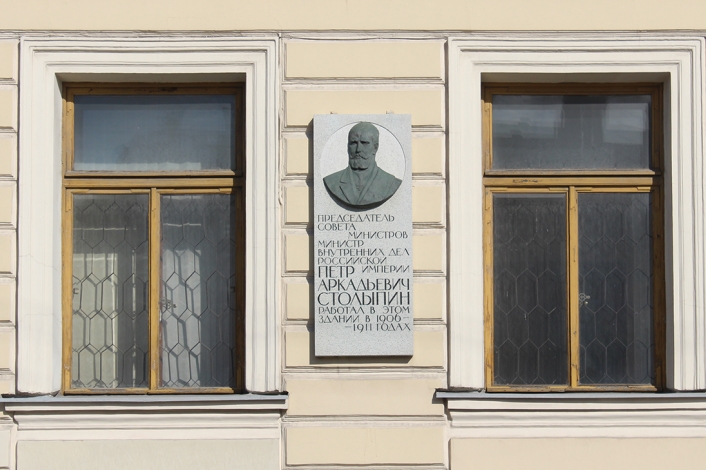 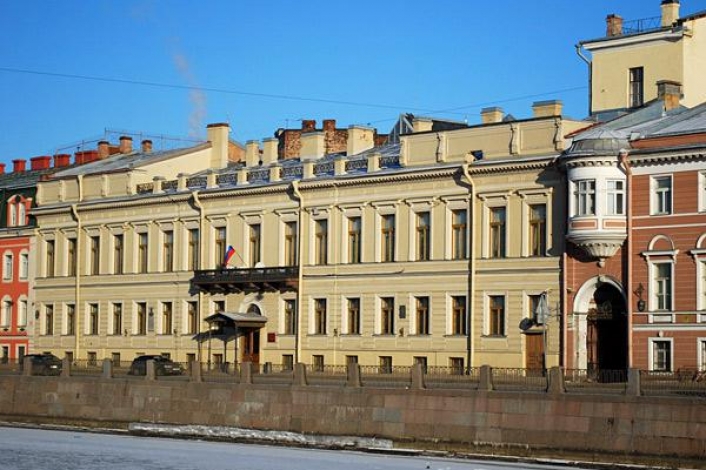 The first stone building on Fontanka, 16, was erected at the end of the 18th century for Count Osterman. The mansion changed hands several times, and finally, in 1818, Count V.P. Kochubey bought it. The building was rebuilt by architect Auguste de Montferrand and was distinguished by exquisite interior decoration.

In 1838, after the death of Kochubey, the government bought the house. It housed the Third Division of His own Imperial Majesty's office. Established by Nicholas I in 1826, the Third Division, headed by A.Kh. Benkendorf became an organ of political investigation. Here, on a vast territory inside, besides the office itself, there was an archive, gendarme barracks, and a prison for those under investigation.

Many progressive-minded people of Russia had a chance to feel the hard hand of the Third Division. For example, in 1840 A.I. Herzen was brought here, and then expelled from the capital for "sedition" in a private letter, opened by the gendarmes. Subsequently, he called the Third Division "the main spy office." In April-May 1847 Taras Shevchenko was in this prison, and in April 1849 F.M. Dostoevsky, arrested along with members of the Petrashevsky circle.

In 1880, the government transformed the Third Division into the Police Department. However, almost the same institution continued to function under the new sign. So, during the investigation, members of the “Narodnaya Volya” were here.

According to the testimony of a journalist who managed to get into the building on Fontanka after the February Revolution, there was a file cabinet on the second floor, where information about the “unreliable” residents of St. Petersburg was collected on the basis of spy reports, and on the third floor there were employee cards, including secret provocative agents .

In Soviet and post-Soviet times, right up to 2013, a city court was located in a house on Fontanka, 16.