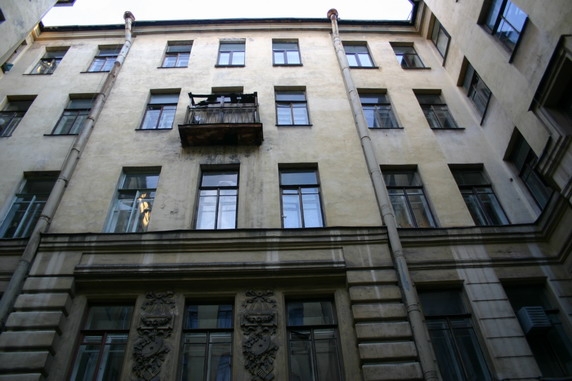 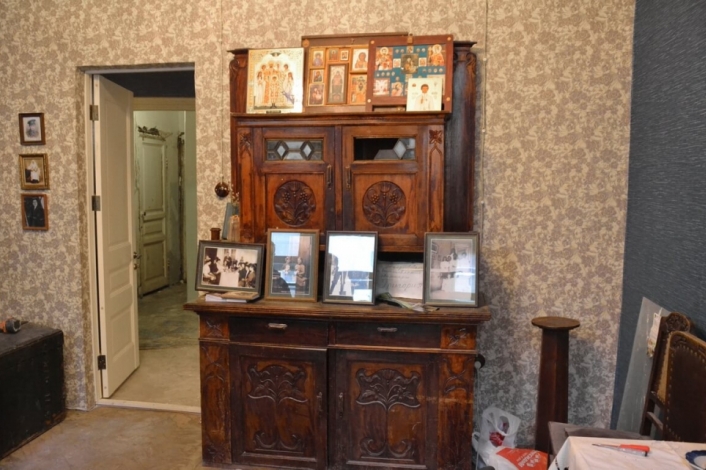 The income house of A.V. Badaeva and M.P. Timofeeva is known for the fact that in it, from 1914 Grigory Rasputin lived until his death. He is the most mysterious and one of the most controversial figures in the history of Russia. From here in December 2016, he went on his last journey.

It was here, in apartment 20 on the third floor, Grigory received visitors, wrote various petitions. Here the fate of not only dignitaries and generals but also entire departments, in fact - the whole country, was decided. There were rumors that unprecedented debauchery was going on in Rasputin's apartment. However, the police agents assigned to Rasputin, who acted as janitors, cooks, porters and other attendants, did not confirm this. The personality of Grigory Rasputin was ambiguous and few were left indifferent. Some people considered him a holy old man, and the apartment on Gorokhovaya became a place of a kind of pilgrimage. Others also walked around this house and despised Rasputin to the depths of their souls.

To this day, St. Petersburg has legends about what was really going on in the apartment on Gorokhovaya Street. The apartment itself is now being restored, a museum of Rasputin is planned to be opened.

They say that Rasputin's ghost appears on the dark stairs of the house to this day. They also say that letters still continue to be sent to the house on Gorokhovaya Street, in which people turn to Rasputin for help, in the belief that the elder will hear them from heaven.