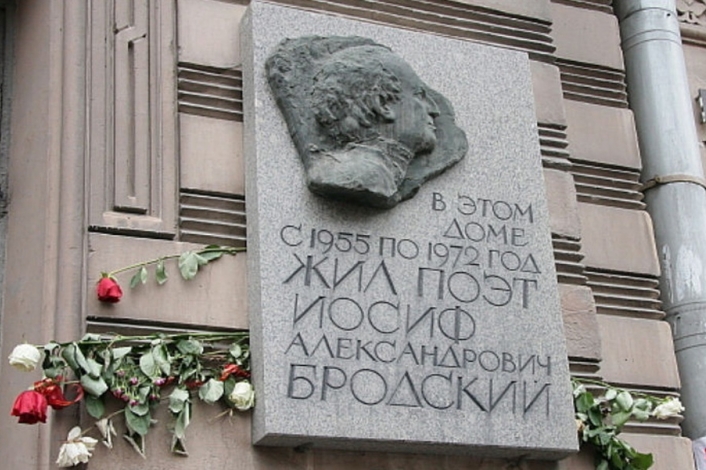 At the beginning of the XIX century, there was a wooden mansion of N.P. Rezanov, a Russian navigator who made a round-the-world trip. In 1848-1850 the building was owned by Prince V.V. Kochubei. Then on this place, a stone building for Prince A.D. Muruzi was built, who settled here himself and placed apartments for wealthy tenants. From 1890 to 1917, the profitable house belonged to General O. Rein.

The five-story house is made in eclectic style with a facade in neo-Mauritanian style. The corners are decorated by the towers with domes and the balconies are decorated with graceful handrails. The facades of the building are covered with columns of baked clay, numerous bay windows and niches, and all the porches are decorated with friezes with an ornament from the Arabian ligature. The interior of the house was not inferior to the exquisite exterior finish.

The house of Muruzi occupied one of the important places on the "literary map of Petersburg" - the Kochubei mansion became the prototype of the Epanchins' house in the "Idiot" of Dostoevsky, and at the end of the 19th century, N.S Leskov, D.S. Merezhkovsky and Z.N. Gippius lived here There was a public reading room, and after the 1917 revolution, the Petrograd House of Poets was located.

In 1955-1972, the Nobel Prize winner Joseph Brodsky lived in the house of Muruzi, today his memorial museum-apartment is working here.