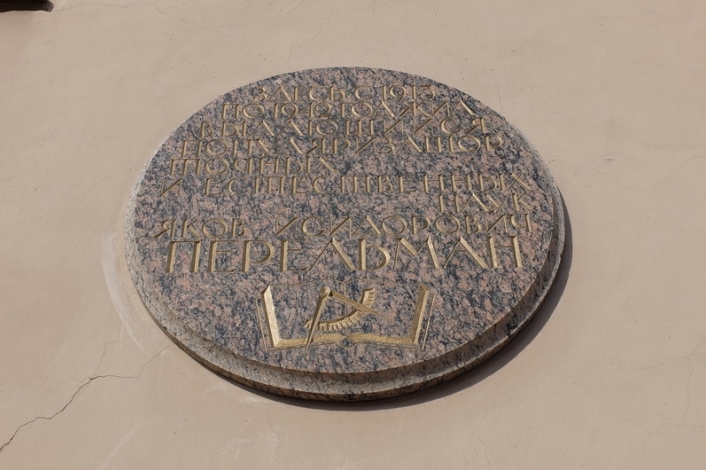 There is a residential building that evokes in memory the harsh and poetic images of the northern Russian monasteries on Chkalovsky Prospekt. This is one of the most striking works of the architect A.L. Lishnevsky. The apartment house occupies a whole block, has three addresses at once and represents two neighboring buildings that have joined each other with firewalls.

An engineer-technologist Boris Kuperman was the site owner. He invited architect Alexander Lishnevsky, who bought the house in the process of construction and was its owner until 1918. In his work, Lishnevsky usually preferred a decor with motifs of Western European architecture, but here he turned to the Russian style.

Opposite the construction site towered a temple in the Pskov-Novgorod style - the Church of Alexis, the Man of God, erected in 1906-1911 by architect G.D. Grimm. (in the 1930s it was rebuilt into a factory building). The architectural appearance of the church inspired Lishnevsky to build a house in the Neo-Russian style, giving the building an image of an ancient monastery.

The facade was decorated with two towers with high spiers (now lost) from the side of Chkalovsky Prospekt, which entered into a roll call with crosses located opposite the temple. It was assumed that the silhouettes of the house and the temple would mirror each other.

Among the first inhabitants of the monastery house was the architect Lishnevsky himself. And from 1915 to 1942 an outstanding popularizer of exact and natural sciences, the author of "Entertaining Physics", Yakov Isperovich Perelman lived there, as evidenced by a memorial plaque on the facade.