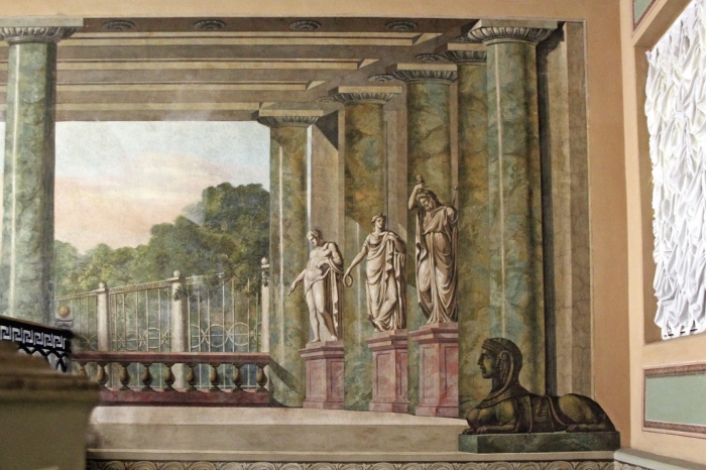 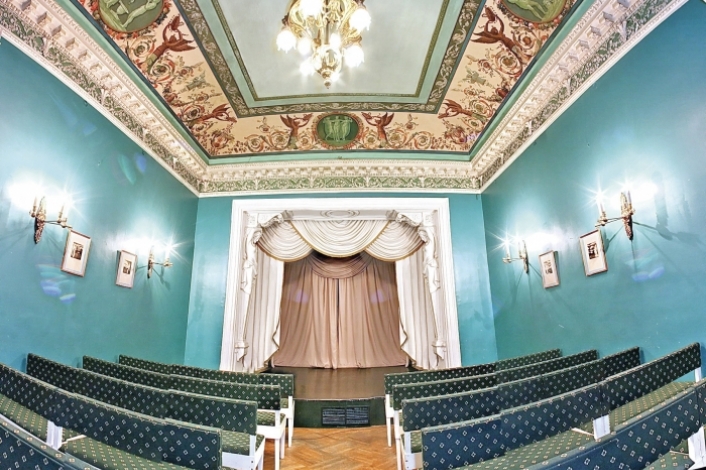 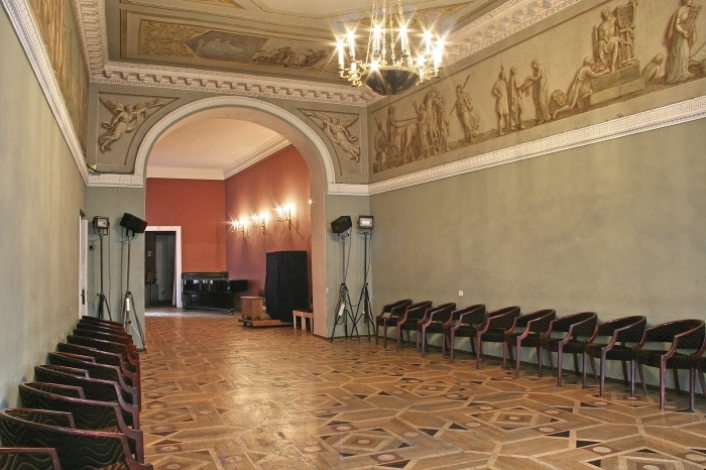 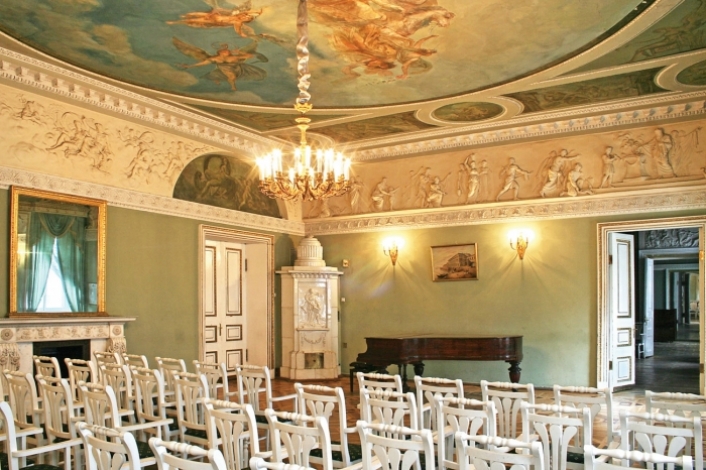 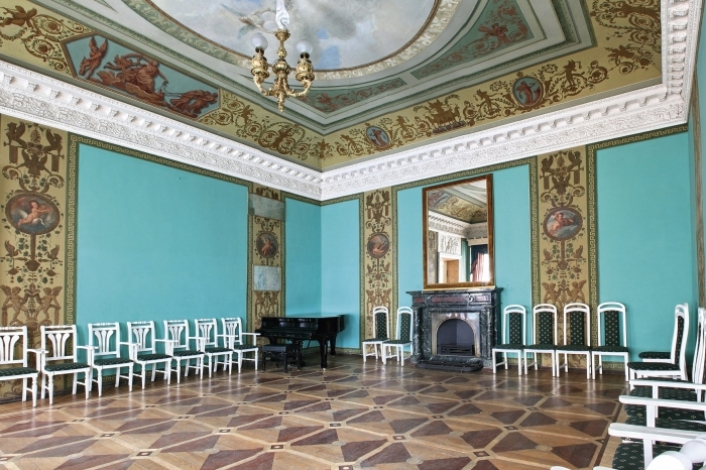 The building on the Fontanka embankment was built at the beginning of the 19th century by the architect Luigi Ruska for the merchant Fyodor Ilyin. The house is known by the name of its following owners - the Kochnev family.

The facade of the building is made in the style of classicism. Of considerable value are the interiors that have survived to this day. The main staircase, the mirrored living room, study, home theater and other rooms of the house are decorated with paintings, bas-relief compositions, carved fireplaces.

Under the leadership of Luigi Ruska, famous masters of the early 19th century worked here. So, the frieze on antique subjects was created by sculptor Ivan Terebenev, known for his works that adorn the Admiralty building. Ceiling lamps and landscape wall panels belong to the brush of the artist Giovanni Scotti.

Today, the Kochneva House hosts the theater and concert space of the St. Petersburg State Concert Center. There are performances and concerts, as well as excursions with a story about St. Petersburg at the beginning of the XIX century, about the history of the mansion and its owners.