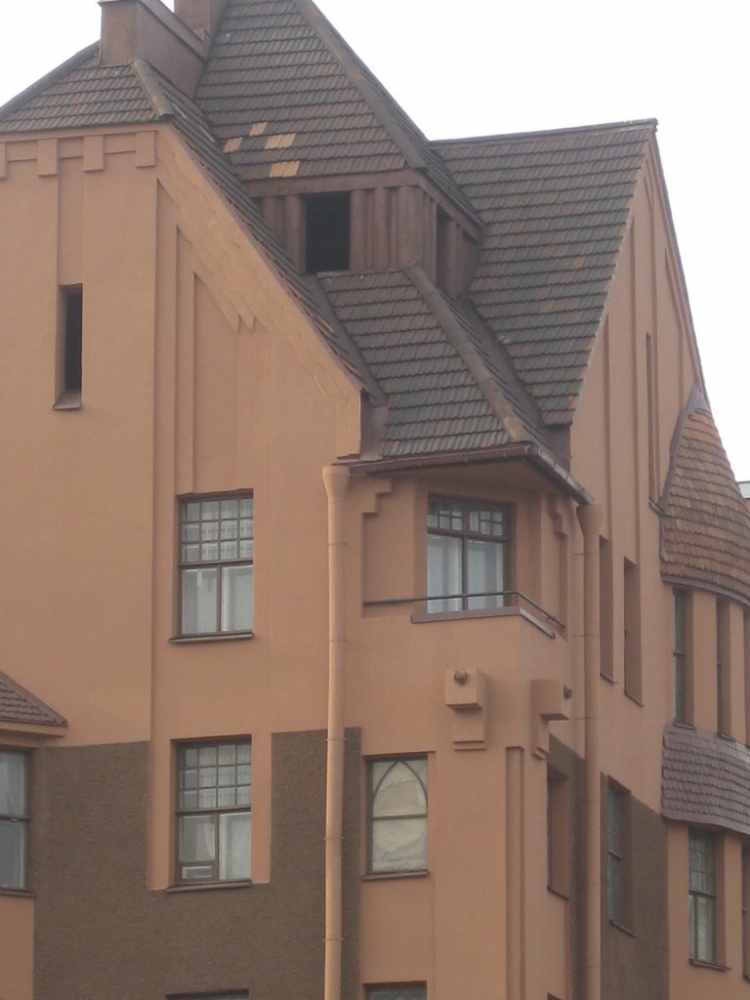 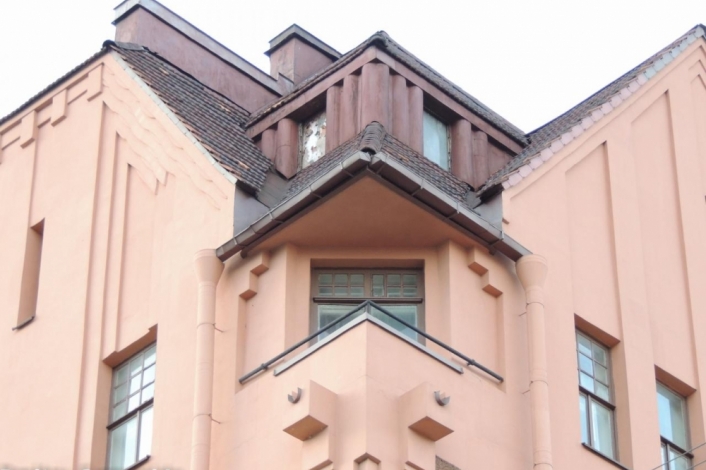 An apartment house on the corner of Fontanka and Klimov Pereulok, near the Egyptian bridge, is considered a pearl of the Northern Modern style. It stands out with its silhouette, numerous turrets, bay windows, and balconies. The house was built for the construction contractor Kapustin.

Konstantin Kapustin is a hereditary honorary citizen of St. Petersburg. He was born in 1879 and graduated from the Institute of Civil Engineers. Having decided to rebuild the house 159, he commissioned this work for his classmate, the famous architect Alexei Bubyr.

The site was located among various non-representative buildings. Alexei Bubyr decided to create a house-monument, which would be able to "hold" around itself this vast and diverse space. Designed for perception from afar, the house is decidedly large, there is little architectural decoration - the idea of the building is to become the personification of a shelter protecting both from bad weather and life's misfortunes in our northern regions.

In the courtyard of the house, the architect provided a garage, a rarity for that time. Konstantin Kapustin was an active figure in Russian motorism, he participated in many motorsport competitions, including one of the first races from Luga to St. Petersburg in July 1901.