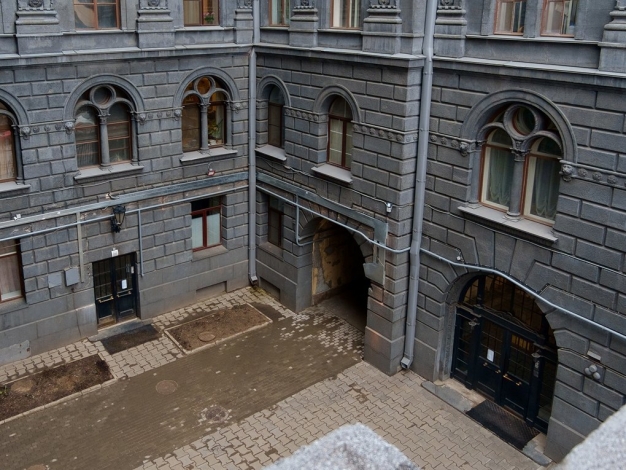 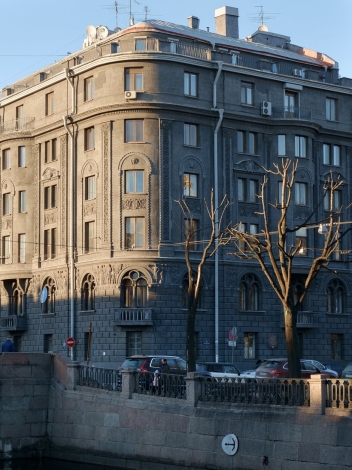 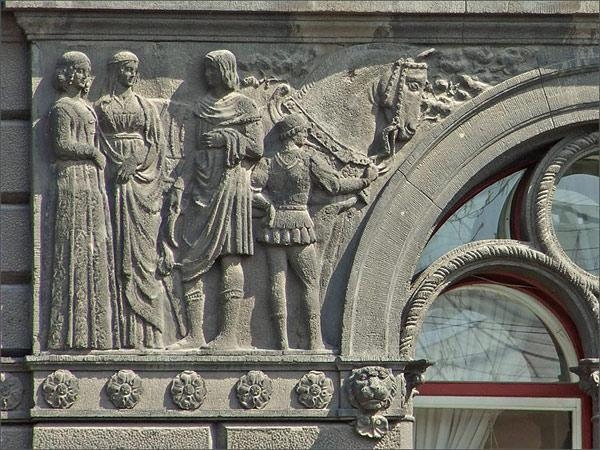 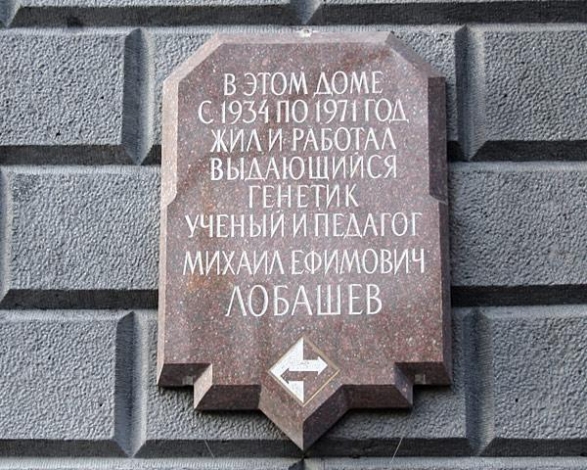 The building, erected in 1912-1914 on the corner of Yekateringovsky Prospekt (now Rimsky-Korsakov Ave.) and the Kryukov Canal embankment, the city legend dubbed "the house of the chocolate king." In fact, it was owned by businessman Robert Georgievich Vege, owner of the Kineevo ultramarine plant. The project was composed by a young architect Sergey Ovsyannikov, a student at the workshop of Leonty Benoit.

Vege House is considered one of the most luxurious apartment buildings in St. Petersburg. It resembles an Italian Renaissance palazzo. The massive six-story building with a courtyard overlooking the embankment stands out thanks to a high arch decorated with figures of Atlantes. The facade is richly decorated with relief panels, female heads, dolphins, on the second floor Florentine figured windows attract attention.

In December 2015, at the initiative of caring Petersburgers, the historical clock was restored on the Vega house.

Many celebrities lived and visited the Vega house - especially those related to the world of music, because the house is located near the Mariinsky Theater. One of the first inhabitants was pianist and conductor Alexander Ziloti, cousin of Sergei Rachmaninov. The composers Sergey Prokofiev and Igor Stravinsky visited Ziloti, and Fyodor Chaliapin also visited.

From 1934 to 1971, the outstanding genetic scientist M.E.Lobashev lived and died in this house, as a memorial plaque reminds. Until recently, the leader of the Leningrad group Sergey Shnurov also lived here.