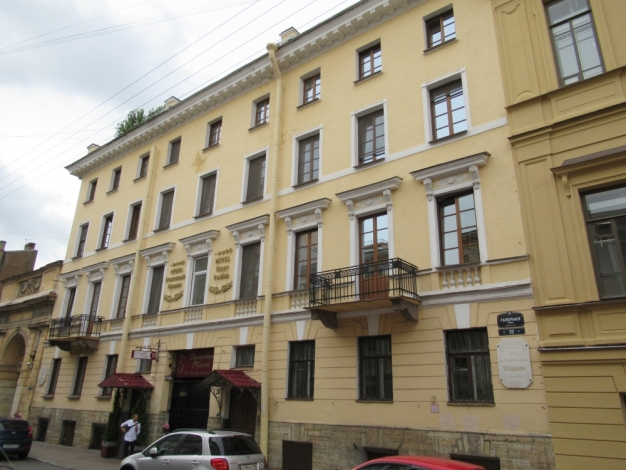 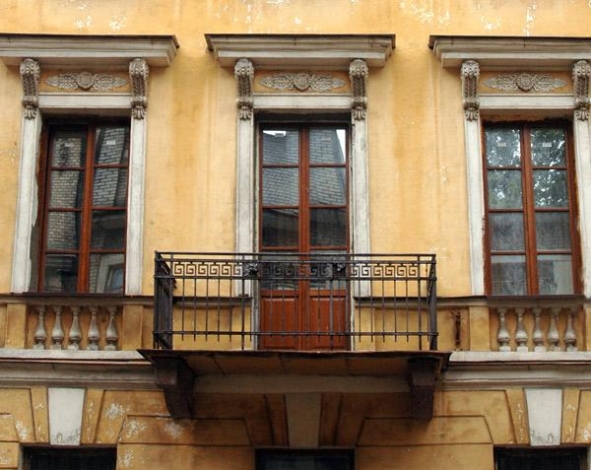 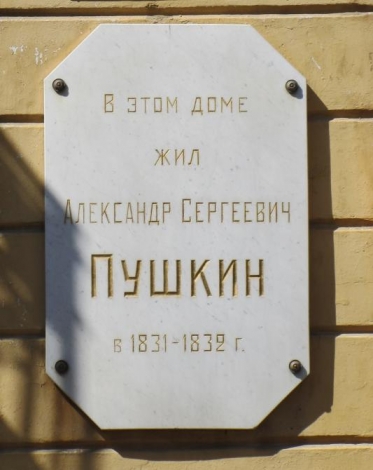 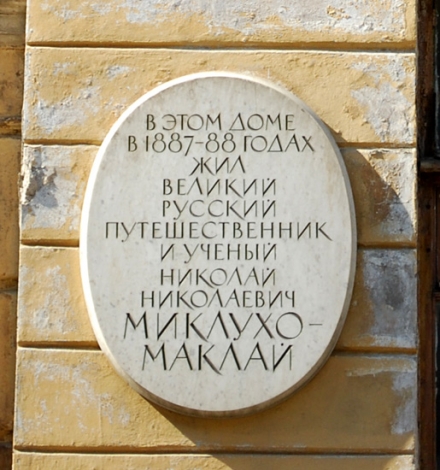 The history of the place dates back to the Petrine epoch when the site was granted by Peter the Great to his comrade and associate Avtonom Golovin.

Over the 18th century, the building passed from one owner to another, until it had been purchased by Olga Briscorn, a privy counsellor’s wife, who would convert it into a tenement.

In October 1831, a two-room apartment in the building was rented by Alexander Pushkin, who had stayed there with his young wife Natalia Goncharova until spring 1832. It was their first family dwelling in the city.