Dacha of Sivers- Potemkin - the first psychiatric hospital in Russia 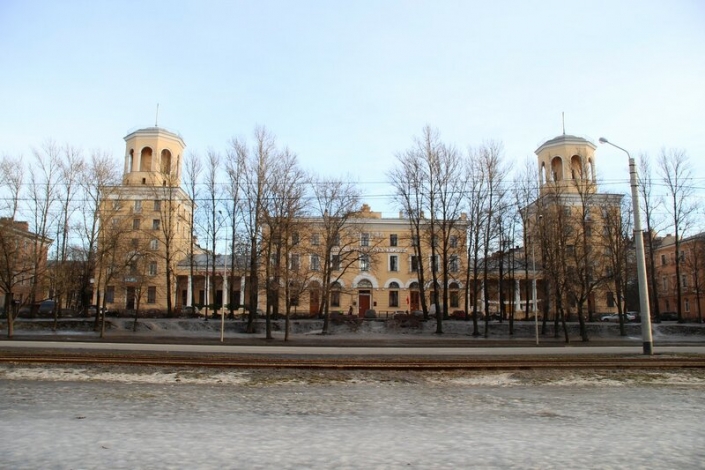 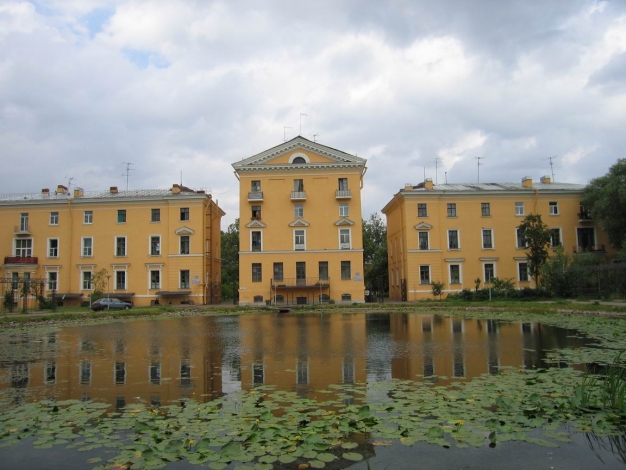 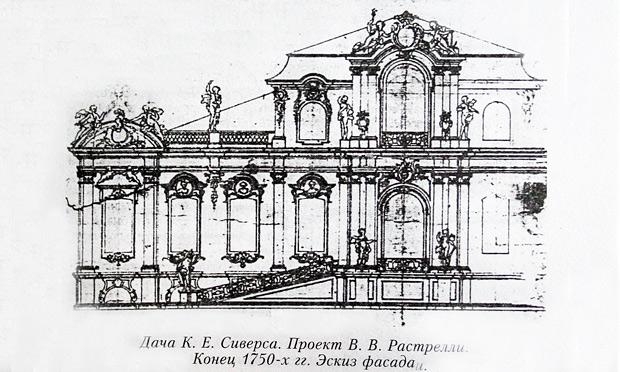 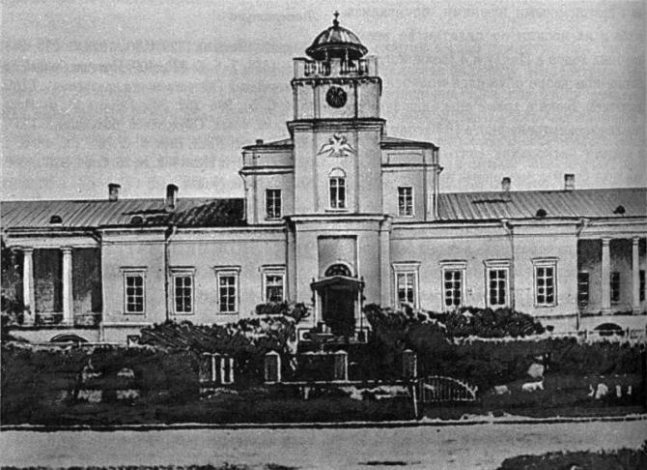 The modern center of culture and leisure "Kirovets" is located in an old palace, an architectural monument of the XVIII century, which history dates back to the Petrine era.

By decree of Peter I, plots of land along the Peterhof Road were distributed to those close to the dachas. In the middle of the 18th century, the estate on the 7th verst belonged to Karl Efimovich Sievers, the marshal of the court of Ekaterina Petrovna. He ordered the design of a stone country palace to the architect F.-B. Rastrelli, and in 1761 an elegant Baroque building appeared here. The ensemble included a palace with two wings and a regular garden to the south of it, in the middle of which a round pond was dug, which has survived to this day. Sivers Cottage was one of the best examples of architecture and landscape art in the mid-18th century.

In 1779, Sivers daughter Elizabeth Karlovna sells the estate, and Prince G.A.Potemkin becomes its owner of the summer residence. Under Potemkin, the English gardener V. Gould set up a small landscape park opposite the palace, closer to the bay.

The estate passed from hand to hand several times, until in 1828 it was bought into the treasury for the construction of a hospital for the insane in it - the first state psychiatric hospital in Russia. The initiator of the creation of such a hospital was the Dowager Empress Maria Fedorovna. Her son, Emperor Nicholas I took the hospital under his protection and called it the "Hospital of All Mourners."

The reconstruction of the palace into a hospital was carried out by architects D.I. Quadri and P.S. Plavov. In 1832, the hospital was opened. In the same year, the hospital church was consecrated in the name of the icon of “All Who Mourn Joy”.

After 1917, the hospital retained its profile, but changed its name. At the suggestion of A.V. Lunacharsky it received the name of the Swiss psychiatrist, neuropathologist and public figure Henri Auguste Forel.

During the war years, the front line of defense passed near the hospital, and the ancient palace was badly damaged. After the war, it was restored by the forces of the Kirov Plant, but in a simplified form. So on the Peterhof road appeared a three-story building with two towers, its appearance remotely resembling an ancient palace.

The restoration of the estate was carried out according to a project developed by the 8th workshop of the Lenproekt Institute, headed by the architect L.L. Schreter. And in 1965, the House of Culture was opened in the former palace building, now the Kirovets Culture and Leisure Center, a modern multifunctional cultural space with a concert hall.

All buildings adjacent to the Kirovets CDC are made in the tradition of classical architecture and make up an integral ensemble - the so-called "Kirovsky gorodok". Architects and builders carefully preserved the ancient pond and centuries-old trees. The facade of the Potemkin era, partially facing the pond, has also partially survived. In 1990, the building of the Kirovets Culture and Leisure Center was taken under state protection as an architectural monument of the 18th – mid-20th centuries.