Circus on the Fontanka 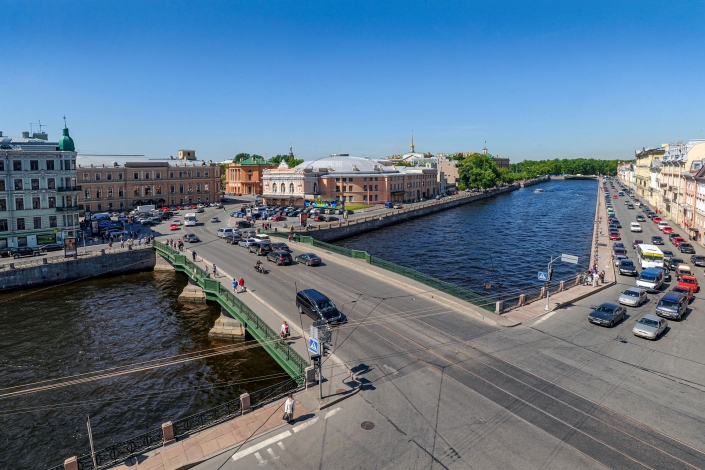 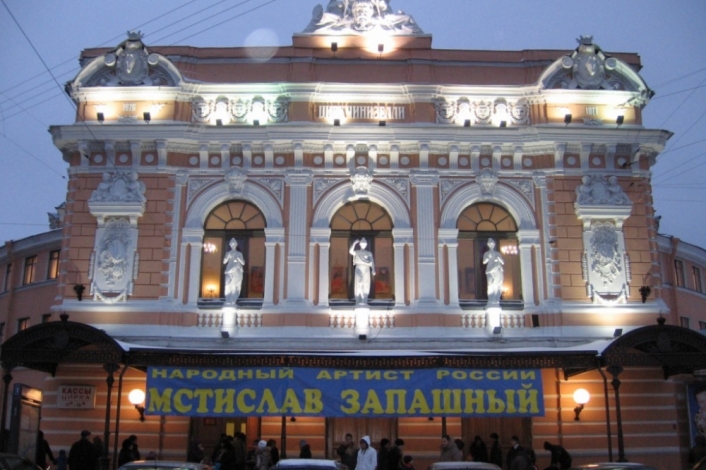 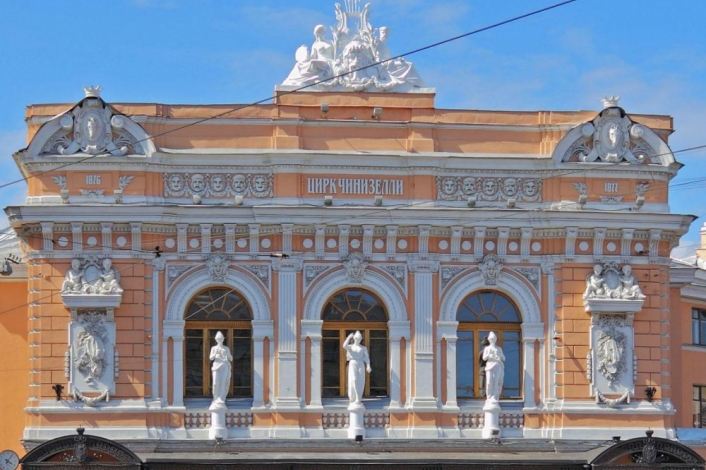 On the right bank of the Fontanka River  the Great St. Petersburg State Circus is located, the former Circus Ciniselli. The first owner of the circus was Gaetano Ciniselli (1815-1881), the famous Italian circus artist.

The circus, built according to the project of architect Vasily Kenel, was opened on December 26, 1877, and became one of the most beautiful in Europe. This unique structure was the first stone circus building in Russia, built taking into account the specificity of the circus show.

The building appeared using advanced engineering solutions. Thus, the dome of a record altitude for that time - 49.7 meters, for the first time in the world was built without internal pillars. This created an amazing spatial effect and was subsequently widely used in the construction of circuses and similar buildings.

The decoration of the auditorium was done with luxury. In its decoration crimson velvet, gold, mirrors are combined. Lodges and seats in the stalls were designed for 1500 people, and the total filling of the hall, due to a capacious gallery, reached 5000 spectators.

The building was reconstructed several times, its interiors changed. The circus acquired its modern appearance after the last reconstruction, which was completed in 2015. At the same time, in honor of the bicentenary of Gaetano Ciniselli, the building was returned to its original name, Ciniselli Circus.