Library of the Russian Academy of Sciences (BAN) 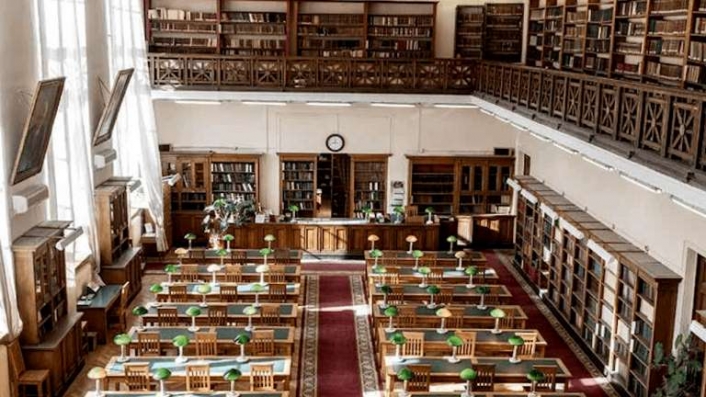 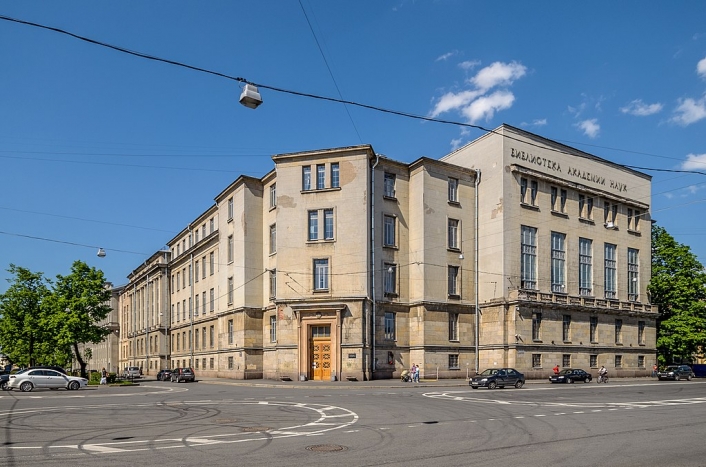 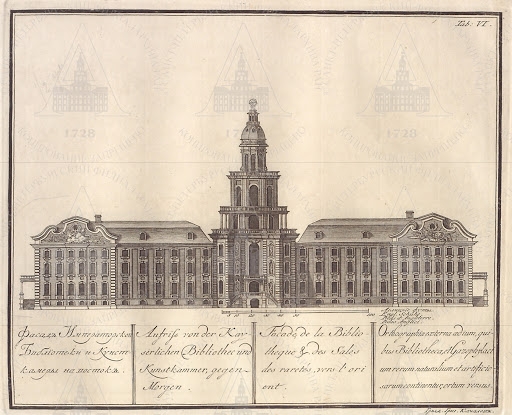 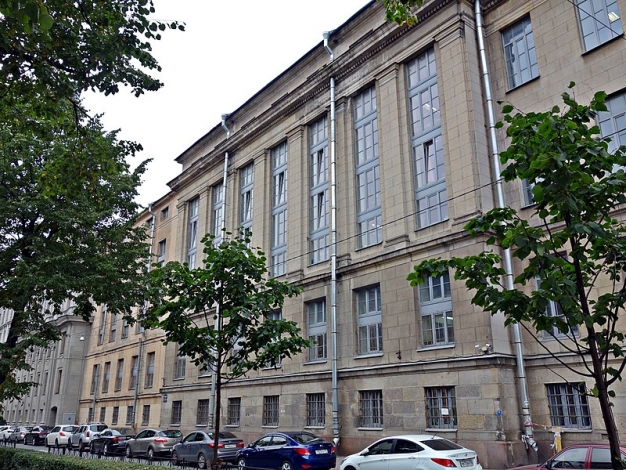 On September 1, 1714, the first state public library in Russia (now the Library of the Russian Academy of Sciences) was opened in St. Petersburg by the decree of Peter I. The decree itself has not survived to this day, and the date of the foundation of the library is considered the day when the books were issued to readers.

Beginning in the 18th century, collections of private individuals - the historian V.N.Tatishchev, the Slavists A.I. Yatsimirsky and I.I. Sreznevsky, merchant F.M.Plyushkin, Slavist and researcher of Old Belief V.G. Druzhinin and many others.

Another fire happened on January 8, 1901, due to the dilapidated heating system. More than 1,500 volumes of valuable publications were lost in the library. After that, on the initiative of the curator of the department of Slavic manuscripts of the library, V.I. Sreznevsky, archaeographic expeditions across Russia began to collect manuscripts and early printed books from the population, which significantly enriched the manuscript funds.

The new, modern building of the library in the constructivist style was erected in 1913-1914 according to the project of the architect R.R. Marfeld, civil engineer R.A. Bersen. But due to the outbreak of the First World War, it was transferred to the Ministry of War, which placed an evacuation hospital there. In the 1920s, the architect J. Ya. Ketcher has completed the facades. The library moved into this building only in 1925.

The tragic date for the Library of the Academy of Sciences is February 14, 1988. On the night of February 15, the third fire took place, the largest in the history of the library. He raged for almost 10 hours. The temperature reached 800 degrees. Glass in the windows burst. The fire was extinguished by forces of almost forty fire brigades of the city. Later, the old firefighters will say that such a difficult case has not happened since the siege of Leningrad.

The ashes were dismantled for several weeks by the library staff and many volunteers. The results of the disaster were terrifying: 3.5 million storage units were damaged by fire, water and subsequently mold, including many rare publications. The fire destroyed books of the 17th century, scientific books of the beginning of the 20th century, the department of foreign literature and a third of the newspaper fund. Thousands of books still lie in special boxes that protect them from destructive moisture and light.

Currently, the library contains over 20 million books. It contains such valuable ancient manuscripts as the Ipatiev Chronicle and the Radziwill Chronicle. The library receives a mandatory copy of all printed publications registered by the Russian Book Chamber.