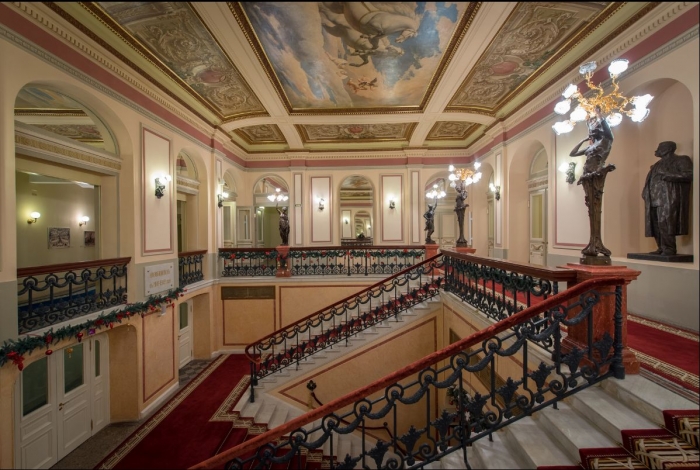 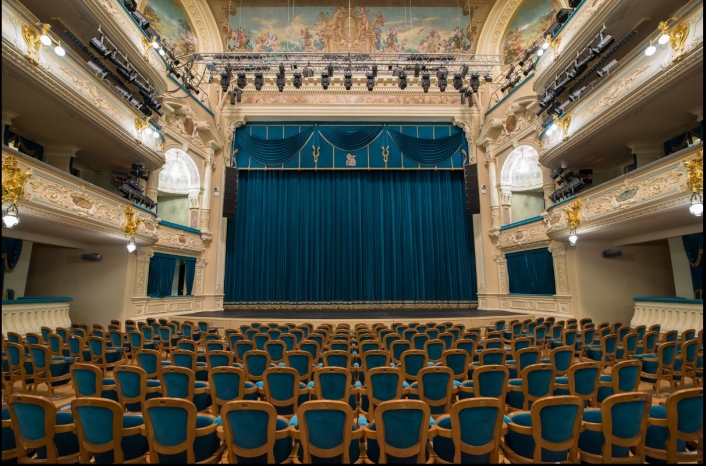 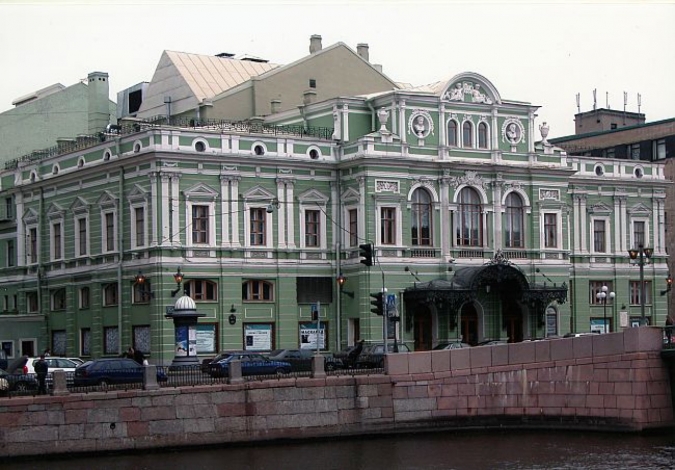 The building on Fontanka, in which the Main and Small stages of the Bolshoi Drama Theater in the name of G.A. Tovstonogov are located, was built by the architect Ludwig Fontan in 1876-1877 on a plot of land owned by Count Apraksin.

Shortly after completion of the building, it was rented by the Directorate of the Imperial Theaters and opened to the public in 1879 as the Imperial Maly Theater. In 1882, the count and countess Apraxins provided the stage to entrepreneurs. At the end of the 19th century, the greatest actors and actresses of her era performed on it, including Eleanor Duse, Sarah Bernhardt, Isadora Duncan.

In 1901, the theater building was destroyed by fire, but was soon restored.

After the 1917 revolution, the building on the Fontanka was nationalized. At the initiative of Maxim Gorky, with the assistance of Anatoly Lunacharsky and Alexander Blok, a new theater was created, designed to become a theater of "heroic tragedy, romantic drama and high comedy." It opened on February 15, 1919 with the tragedy of Schiller Don Carlos.

From 1932 to 1992, the Bolshoi Drama Theater was named after its founder, Maxim Gorky, in 1992 it was named in honor of the director Georgy Tovstonogov, who led the theater from 1956 to 1989. Since 2013, Andrei Moguchy has become the artistic director of the BDT.

In 2011, the theater building was closed for reconstruction, in 2014 the troupe returned home. A new curtain appeared on the main stage, made according to the sketch of the BDT chief artist Eduard Kochergin - he recreated the theater logo on it, transforming the image made in 1929 by the artist Vladimir Schuko.

In the left part of the mezzanine lobby is the office of Georgy Tovstonogov, in which all the previous furnishings are preserved - furniture, photographs, posters, sketches, books. And behind the scenes is the restored make-up room of actor Kirill Lavrov.

One of the most unusual city ceremonies is associated with the theater. On September 26, 2014, the BDT opened after a three-year reconstruction. The building of the theater was decorated with theatrical posters. Then the paper was solemnly removed, and a column of actors led by Alisa Freindlikh and Oleg Basilashvili, who celebrated his 80th birthday on that day, passed along the Leshtukov bridge to the theater.