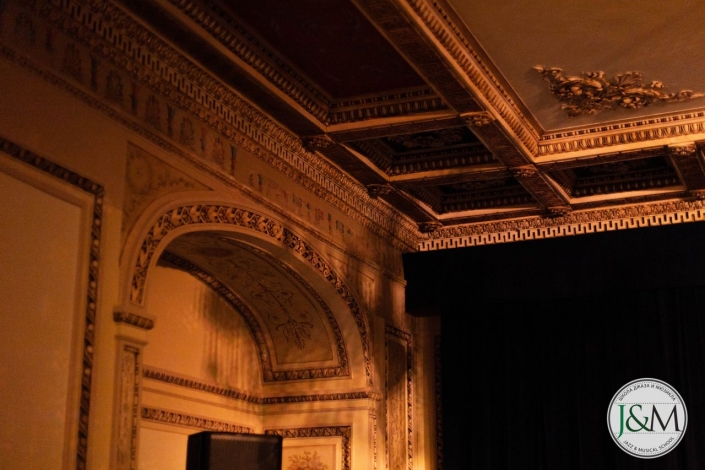 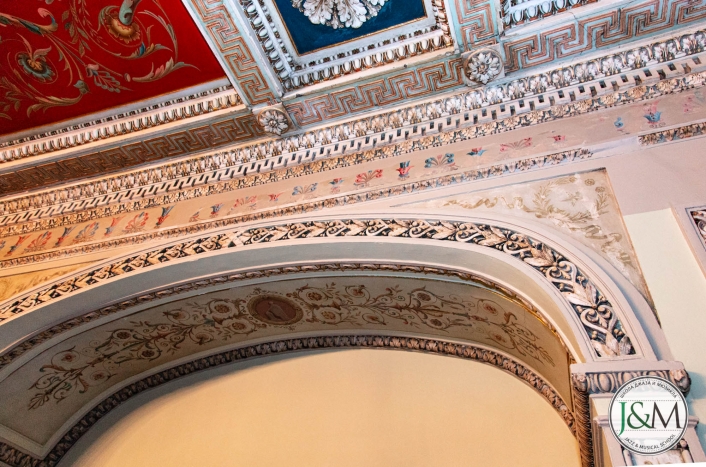 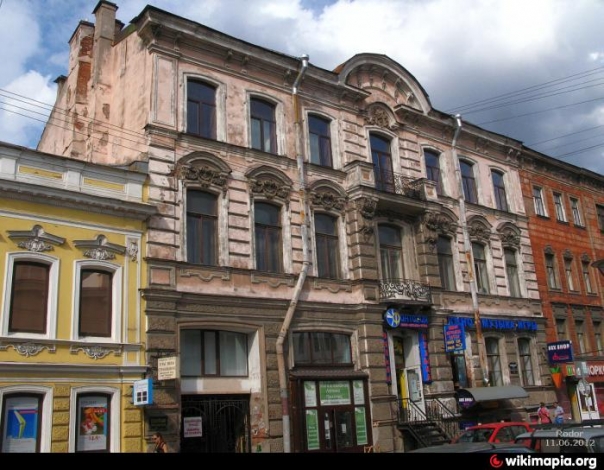 The Telyakovsky Art Salon is a musical space that continues the traditions of art salons and music living rooms of past centuries and is located in an old mansion.

The legendary mansion of the merchant Kanshin is a place with an interesting fate and legend. The three-story building in Kuznechny Lane was built in the second half of the 19th century according to the project of architect F.M.Barch in eclectic style. In 1860, it was bought by one of the richest residents of St. Petersburg - a college registrar, “drink-holder” Vasily Semenovich Kanshin.

Kanshin's grandson Vladimir Telyakovsky subsequently became director of the Imperial Theaters. The famous Telyakovsky salons gathered the best representatives of the culture of the XIX century, among whom was F.M. Dostoevsky, composer P.I. Tchaikovsky and members of the "Mighty Heap", artists, musicians, writers. Musical and literary evenings were held here, both children and leading cultural figures of that time performed.

In Soviet times, the mansion was inhabited by artists who painted the walls, changing the original appearance of the interiors. The house was badly damaged by the bombing during the Great Patriotic War, after the war there were communal apartments. But the special spirit of the past has survived to the present day, and after restoration, the salon has largely regained its historical appearance.

Today, the Telyakovsky art salon is a place of attraction for fans of modern, contemporary art and meaningful pastime. Here you can relax, enjoy jazz music, dissolve in poetic metaphors, meet talented people. The hall with 60 seats holds classical music concerts in unusual formats, performances by the best Russian and foreign jazz groups, performances by young performers of an independent music scene, and lectures on art.