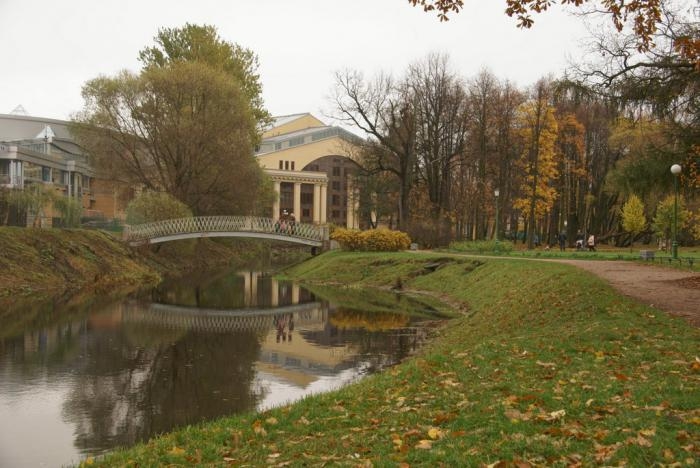 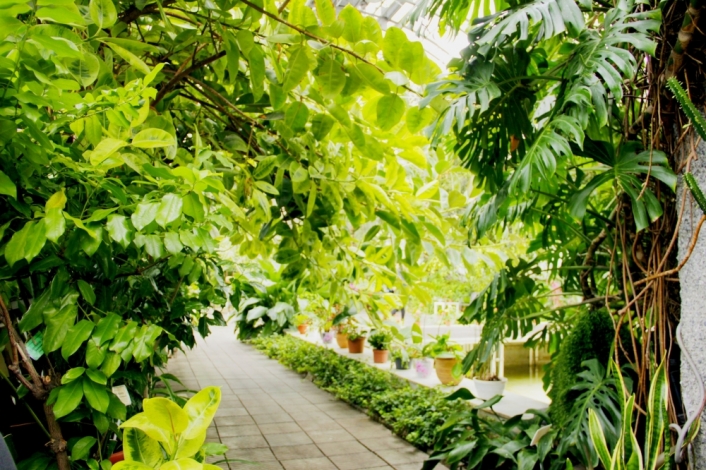 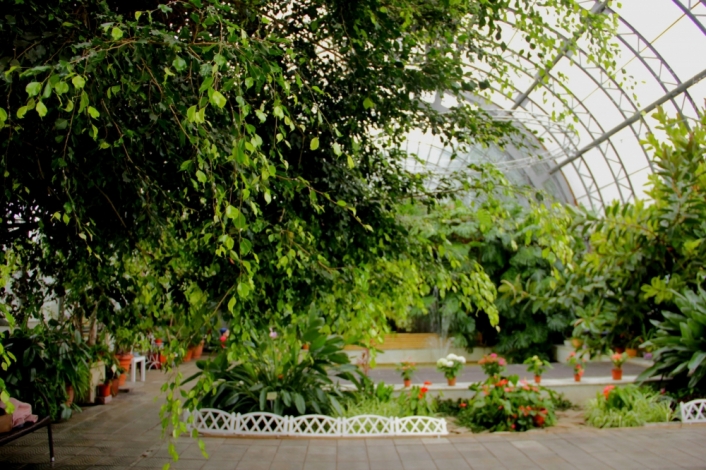 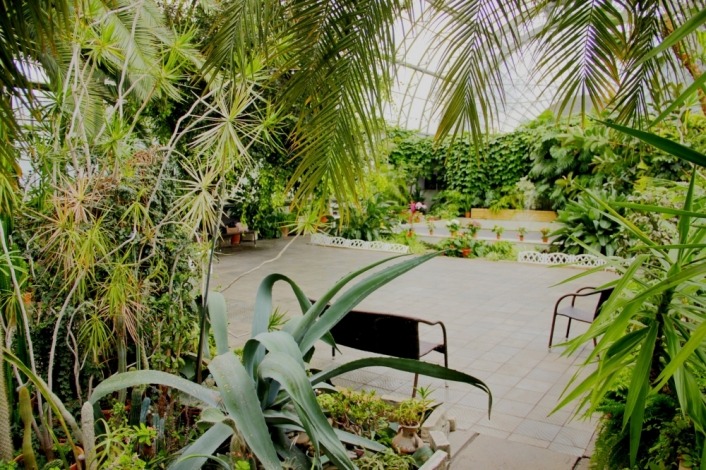 Tavrichesky palace and park ensemble is one of the unique objects of the cultural heritage of St. Petersburg, which has survived to this day and became a kind of a monument of the victory of the Russian Empire in wars of the end of the XVIII century. Its owner was Count Grigory Potemkin, an outstanding commander who joined the Crimea (Tauris) to Russia.

In the north-western part of the Tauride Garden, at the corner of Potemkin and Shpalernaya streets, there is a Palm greenhouse. In the conservatory's winter garden, many tropical flowers and palm trees are collected. Visitors are offered interesting excursions. On the territory of the Greenhouse, various exhibitions of plants and floristry arts are held.