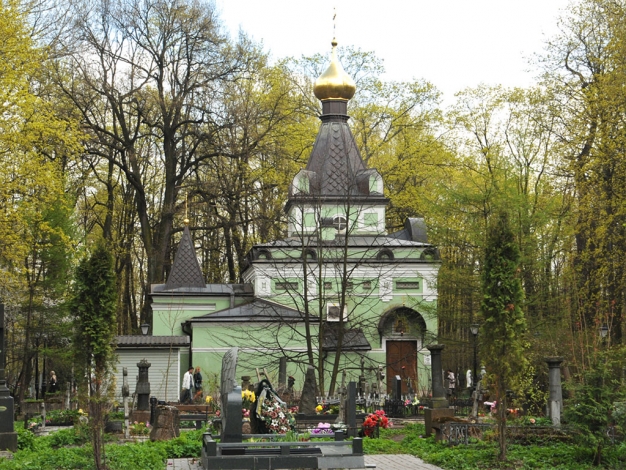 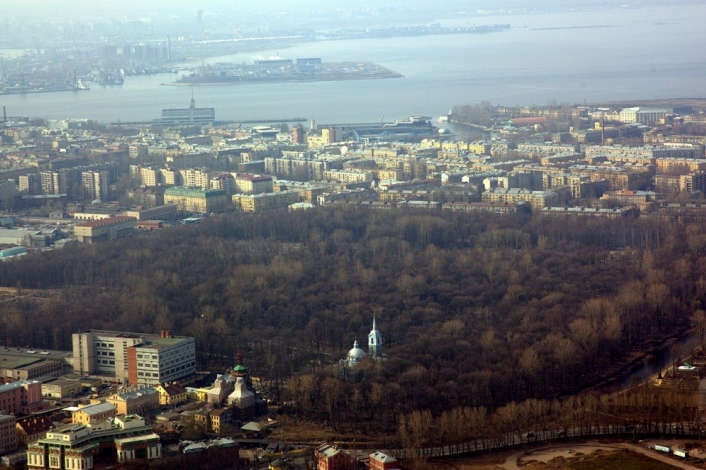 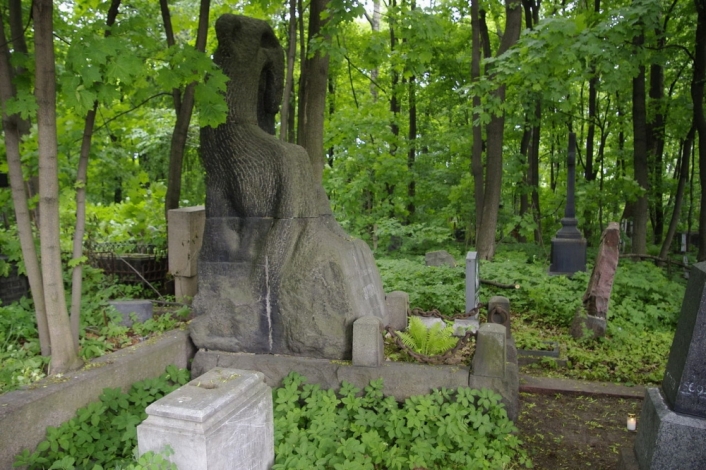 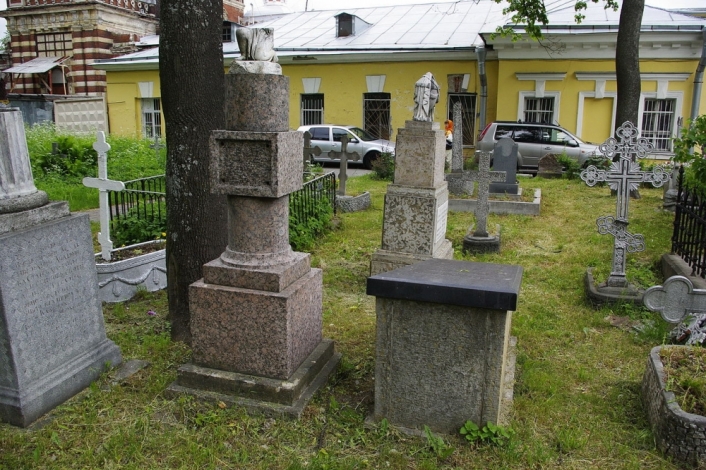 Smolensky cemetery is the oldest of the existing cemeteries of St. Petersburg. Since 1710 dead prisoners were buried not far from the prison of the military office of St. Petersburg. Only in 1738 these graves officially received the status of a cemetery.

The Smolensky orthodox cemetery is named after the wooden church of the Smolensk Icon of the Mother of God built in 1760. Significant damage to it was caused by a flood in 1824. For many years the cemetery was a kind of spiritual center of St. Petersburg. Here Xenia of Petersburg is buried - a chapel is built on her grave. Also, the cemetery was a traditional burial place for academics, university professors, teachers of the Mining Institute, students of military schools, actors, writers and artists.

In 1828 the nanny of Alexander Pushkin - Arina Rodionovna was buried here, Taras Shevchenko in 1861, whose ashes were transported to Ukraine in the same year. In the 1930s-1950s a number of burial places of outstanding cultural figures were carried out in the museum-necropolis of the City sculpture of the museum (V. A. Karatygin, A. E. Martynov, I. I. Kramskoy, I. I. Shishkin, A. I. Kuindzhi etc.).

From 1938 to the early 1980s the cemetery was closed for burial. Now it has the status of semi-closed: new graves appear in free places where old graves have not been preserved.