The sanitary day - the last Friday of the month

for adult visitors - 300 rubles, for schoolchildren and students - 100 rubles, for pensioners - 150 rubles. Children under 7 years - free of charge, preferential categories of citizens - 70 rubles. 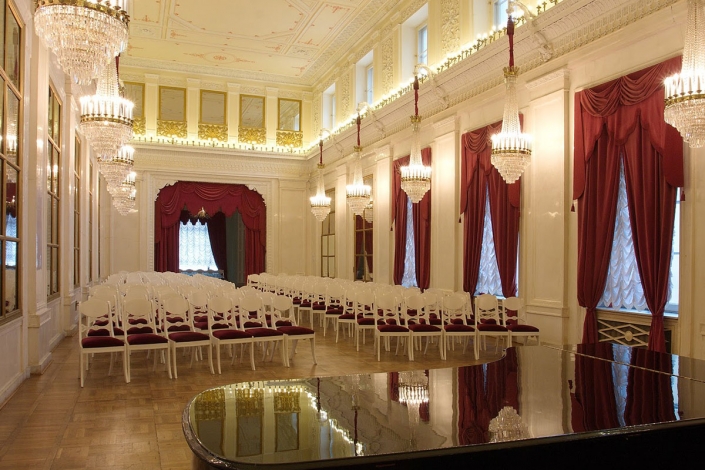 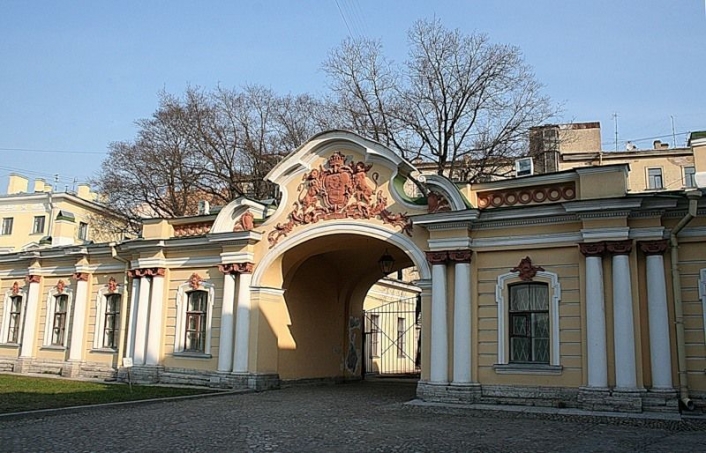 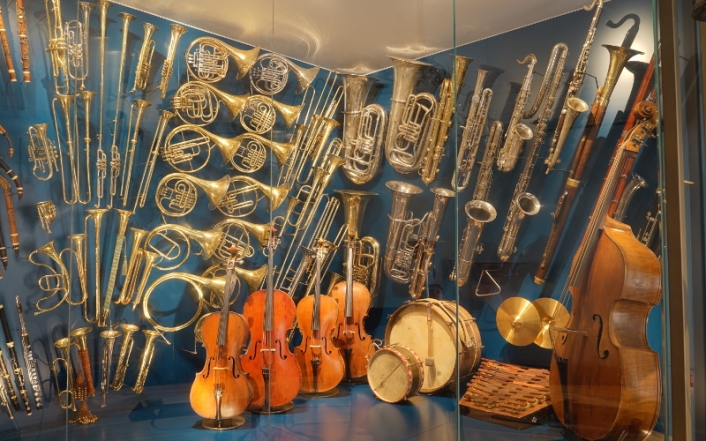 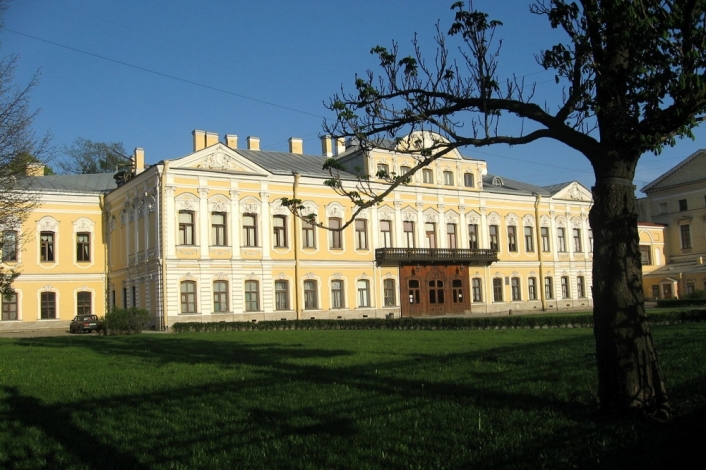 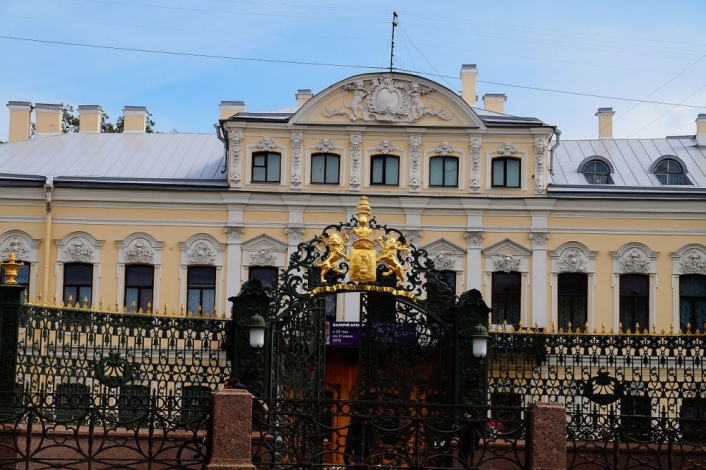 The Sheremetev Palace is one of the most interesting sights in St. Petersburg. The palace is almost of the same age as St.Petersburg.

From XVIII century, the Count Sheremetev’s mansion standing on the wide site between the embankment of the Fontanka River and the Ligovsky Prospekt  is known as 'the Fountain House'. The main building of the mansion was designed by the architect S.I. Chevakinsky. There are also reasons to believe that the sketches by F.B. Rastrelli might have been also used in the project of the building.

When owned by the Counts Sheremetev, the Fountain House became one of the cultural centers of St. Petersburg. It was a meeting venue for outstanding musicians, figures of culture and science.

The Sheremetev Choral Chapel, constructed for prayer services in the house church of the Fountain House, was well known not only in Russia, but also in Europe. In fact, the Palace is a museum of the history of the Sheremetev Family, who played a significant role in Russian government for several centuries.

Since 1990 the Seremetev Palace is one of the branches of the St. Petersburg Museum of Theatre and Music. The Music Museum has been established here housing the Russia’s largest collection of musical Instruments from all over the world.