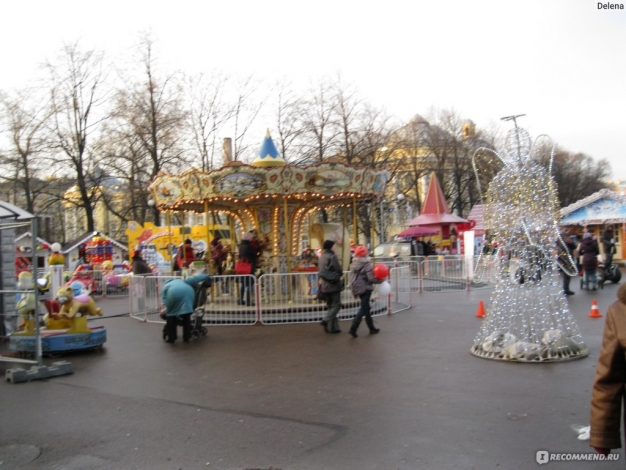 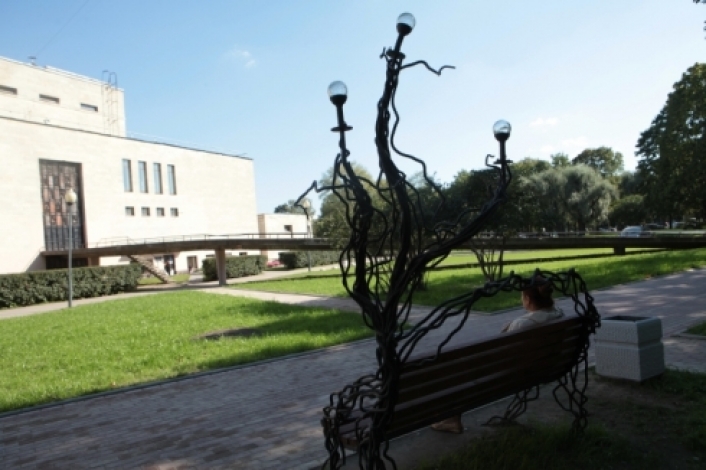 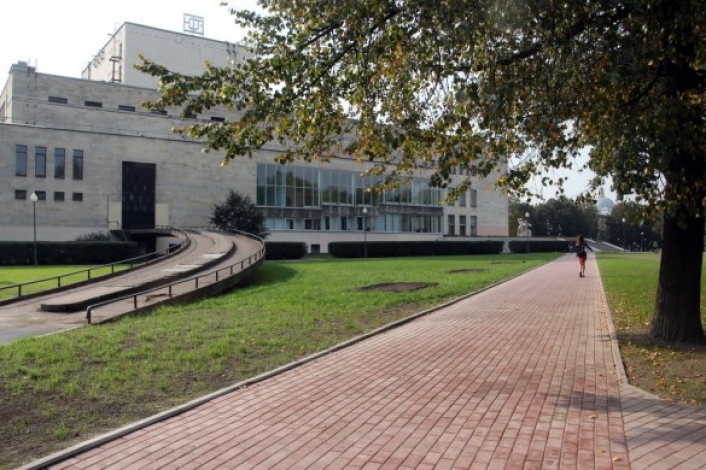 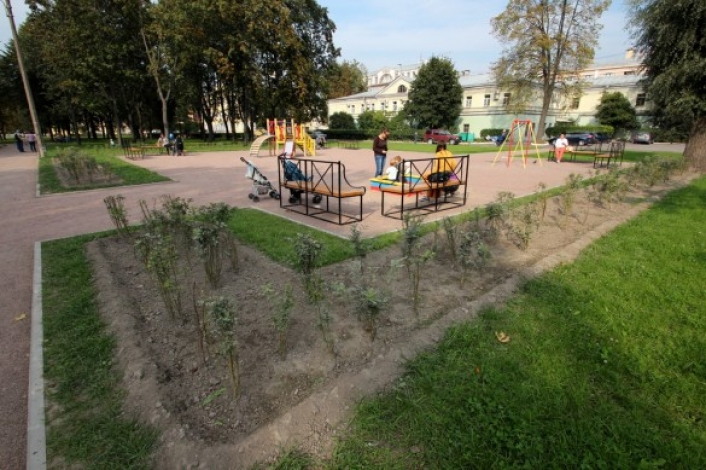 The Garden of the Theater of Young Spectators, or Semenovsky Park, was created in the post-war years. The green zone occupies the site between Zagorodny Prospect, Zvenigorodskaya Street, Marat Street and Podyezny Lane. Once there was a racetrack on this place, and even earlier, in the XVIII-XIX century, Semenovsky parade ground, where employees of Semenovsky, Moscow, and Yeager regiments marched.

In 2003, the Theater of Young Spectators opened a Blacksmith's Park, combining several unusual compositions, blacksmith's metal-plastic products. All art objects, the most famous of which is the 5-ton "Iron Flower", were donated to the city as part of the celebration of the 300th anniversary of St. Petersburg.

In 2014 Semenovsky Park was completely reconstructed and landscaped. In the garden, many young trees were planted, children's playgrounds were set up, new benches and urns were put. The park is surrounded by a beautiful forged fence with several entrances to streamline the flow of pedestrians. In winter, on the Pioneer Square in front of the Young Spectators Theater, which is part of the composition of the Semenovsky Park, the annual St. Petersburg Christmas Fair is held.