Last Thursday of the month -day off 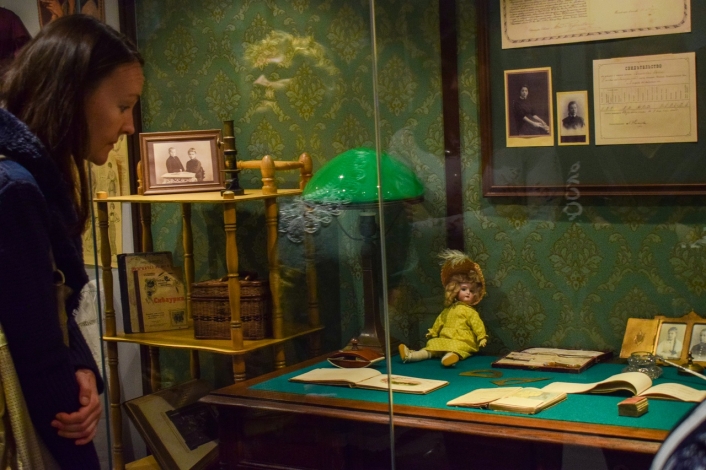 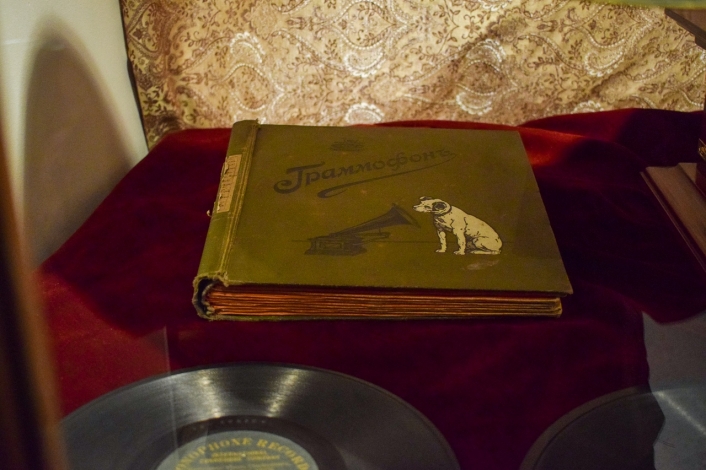 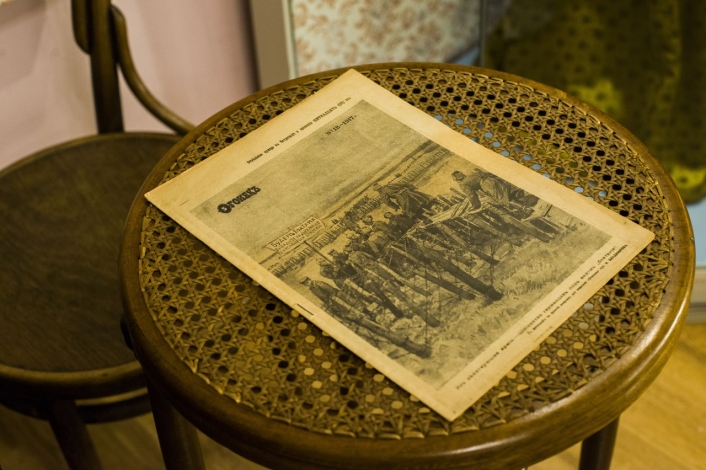 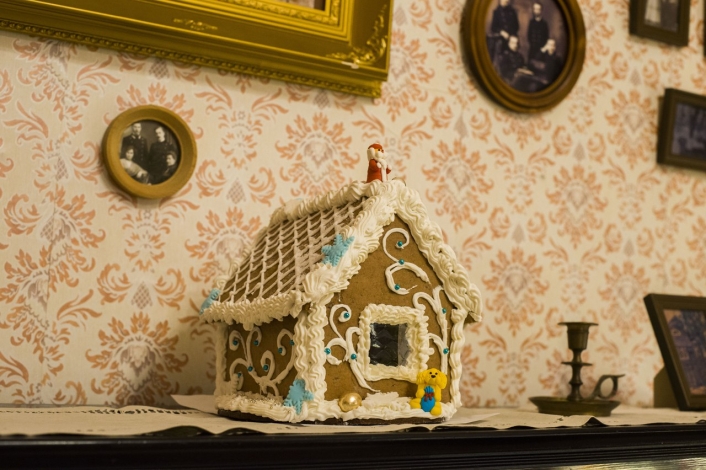 The museum is dedicated to the history of the verious people of Petersburg and to the social stratum, which in the 18th and 19th centuries was called "raznochintsy". They were numerous people who did not belong to any of the established estates: neither to the nobility, nor to the merchant class, nor to the petty bourgeois, nor to artisans, nor to the peasantry, nor to the clergy. To raznochintsy belonged to small officials, servants, workers, students and intellectuals without a noble origin.

The main exposition of the museum tells about the territory near the Vitebsk railway station and the former Semenovsky parade ground, where once the Semenov regiment was billeted. These places were given the name of Sementsy.

Part of the exposition is occupied by the memorial "blockade room" of the Agge family with authentic objects of the blockade life and the memorial apartment of V.I. Ulyanov-Lenin, who lived here, in the Bolshoy Cossack Lane, from February 1894 to April 1895.

The museum holds exhibitions, various classes and quests for children, walking tours around the former Semenovskaya settlement. The hotel tour is dedicated to the life and work of F.M. Dostoevsky, in whose life the Sementsy played an important and even fatal role.

(Photo - from the page of the museum VK, photo credit Aigul Nadyrgulova).