Adults - 300 rubles. Pensioners of the Russian Federation and the Republic of Belarus, cadets, military servicemen, members of the unions of artists, architects, designers of Russia - 150 rubles. Students (from 16 years old) - 150 rubles. Visitors under 16 years - 100 rubles. (excursion service as part of a mixed group). 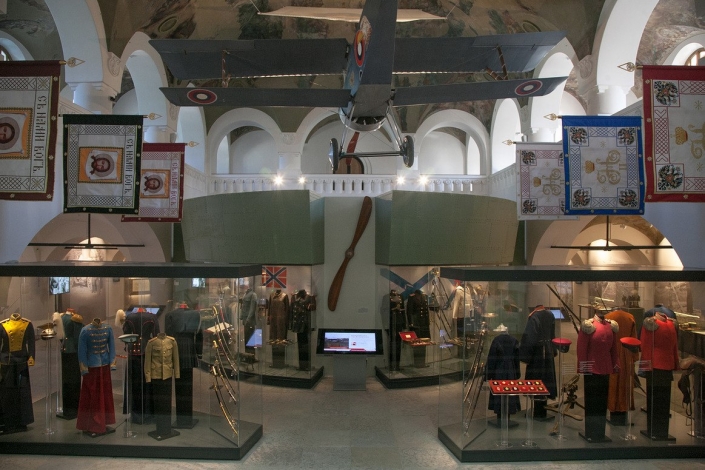 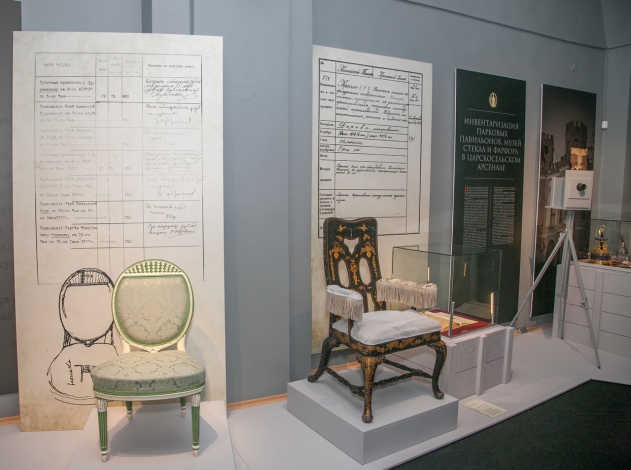 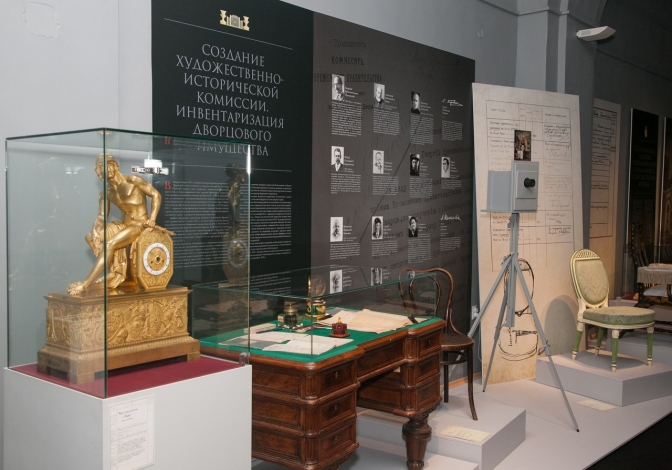 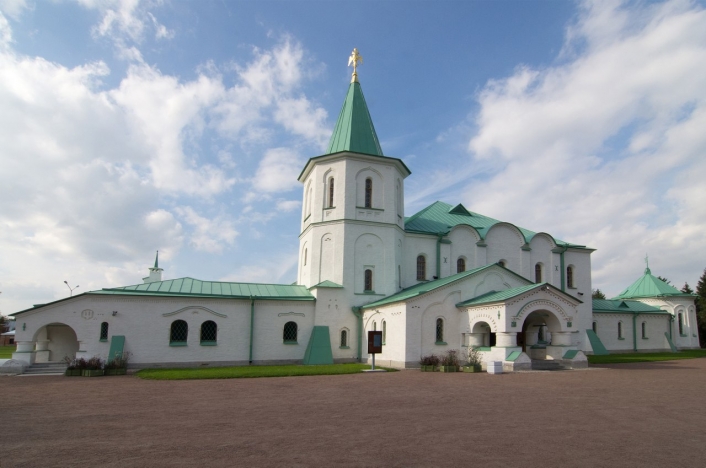 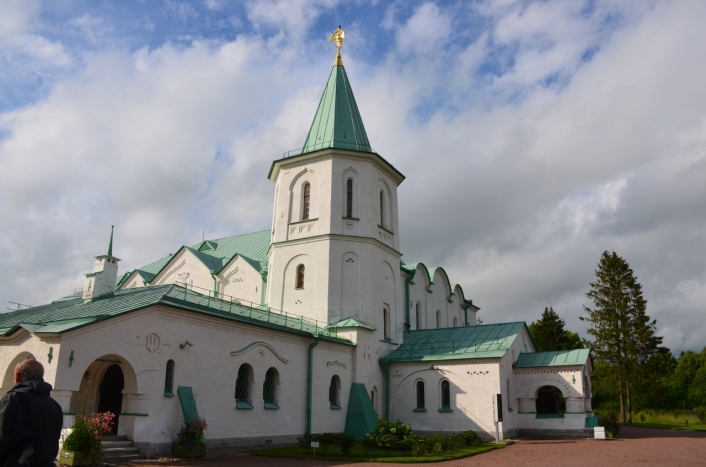 The idea of creating a museum of the history of Russian wars was born in 1911. At the exhibition dedicated to the 200th anniversary of Tsarskoye Selo, Elena Tretyakova, the widow of the founder of the Tretyakov Gallery, presented the emperor with a valuable collection of drawings, paintings, watercolors, prints, lithographs, icons, luboks, maps, historical documents and literary monuments that illuminate the military history of Russia since ancient times. To store these rarities, it was decided to build a special building - the “Storage Chamber of the collection“ War of Russia “”.

The solemn laying took place on May 3, 1913 in the presence of Emperor Nicholas II. Civil engineer Semyon Sidorchuk was appointed the builder and author of the project. By the highest permission, the building was built in the Neo-Russian style, "according to ancient ward samples of the Pskov-Novgorod architecture." With the entry of Russia into hostilities in the summer of 1914, trophies brought from the fronts became part of the collection of the future museum. In 1917, when the museum finally opened, it was named the People's Museum of the Great War. But in 1918 the museum was closed.

In 2010, the Military Chamber was transferred to the authority of the Tsarskoye Selo Museum-Reserve, and in 2011 work began on the revival of the monument. The museum was inaugurated in August 2014, the centenary of the start of the Great War. Its exposition highlights key moments of the First World War. Among the exhibits are weapons, uniforms of different countries, awards, personal items of soldiers and officers, photographs, documents. The compositional center of the exposition is an exact copy of the French fighter of the First World War “Newpor-17”. Among the exhibits is a genuine Ford commander’s car.

In 2017, a new stage of the exposition opened in the Military Chamber: sections devoted to the Caucasian Front, the Galician operation, the life of Petrograd in 1917 and other pages of this historical period. The rarest genuine objects - the Circassian of the Dagestan cavalry regiment of Nicholas II and the cloak, which belonged to Grand Duke Mikhail Alexandrovich, brother of Nicholas II, - illustrate the section on the Caucasian native equestrian division, known as the "Wild Division".