A Room and a Half 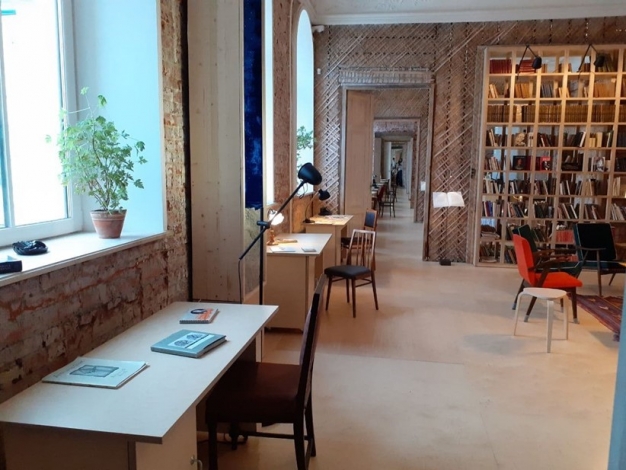 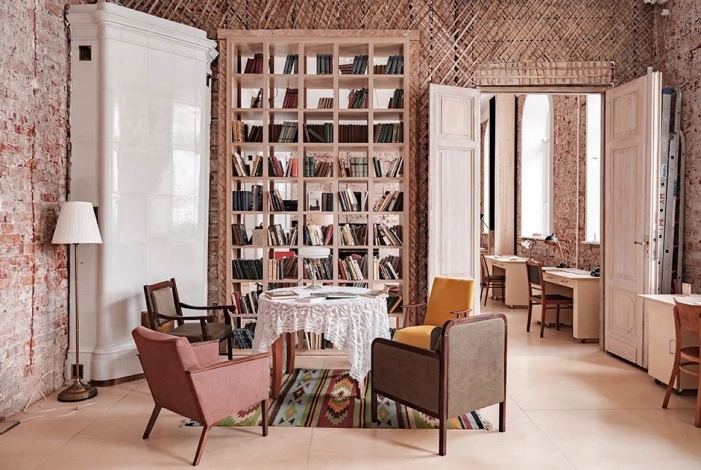 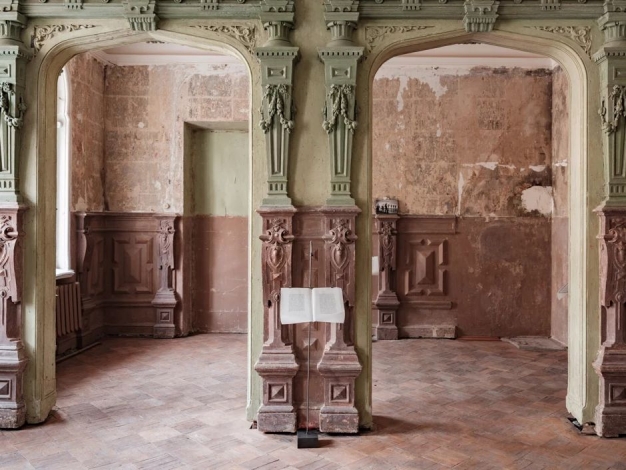 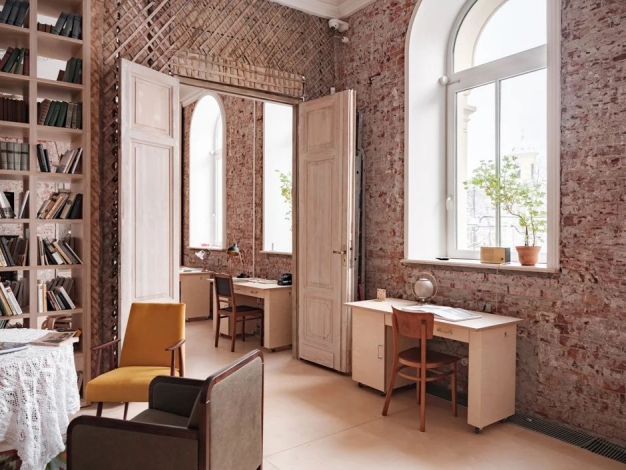 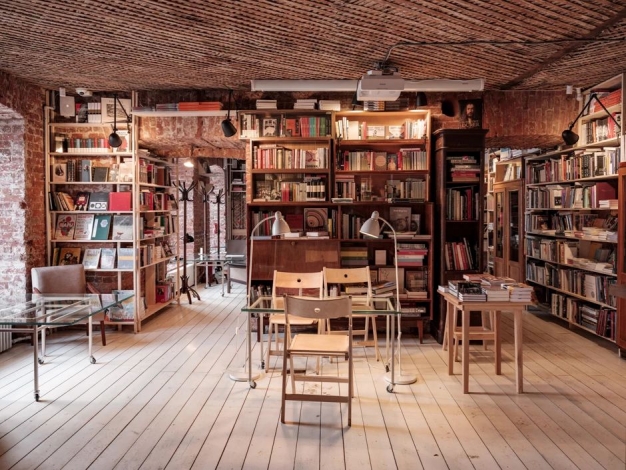 The idea to establish a memorial museum of the Nobel Prize poet Joseph Brodsky was conceived back in 1999 by a group of his friends. Set up for the purpose, the Brodsky Museum Foundation, with support from banks and sponsors, bought almost the entire communal apartment where Brodsky and his parents lived in 1955-72.

In 2020, the museum was eventually unveiled, with its name coming from works by Brodsky who had dubbed the space ‘a room and a half’.

The museum consists of the memorial flat and an adjacent exhibition space.

Since the furnishings of the Brodskys’ rooms had been partially lost, the museums’ creators came up with the idea that emptiness would be emotionally stronger than an artificially reproduced typical apartment. For this reason, the furnishings have been recreated using projections.

The literary section tells of Brodsky’s epoch, and of the ‘Sixtiers’ generation to which he belonged. It hosts related exhibitions, lectures, conferences and other events.

The museum also invites its guests to The End of a Beautiful Era, a bar named after the Brodsky poem, and a bookstore.

Visits to the museum are only available with guided tours bookable online. Booking for individual guided tours: +7 (812) 958-28-28.