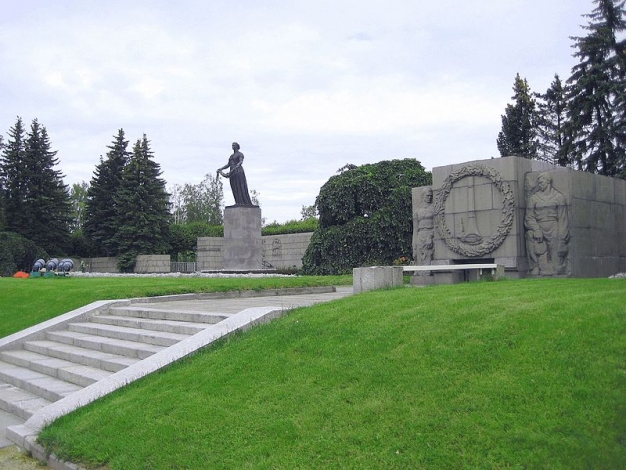 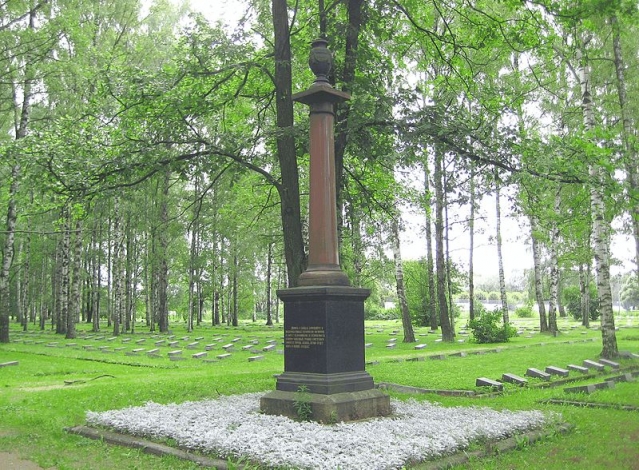 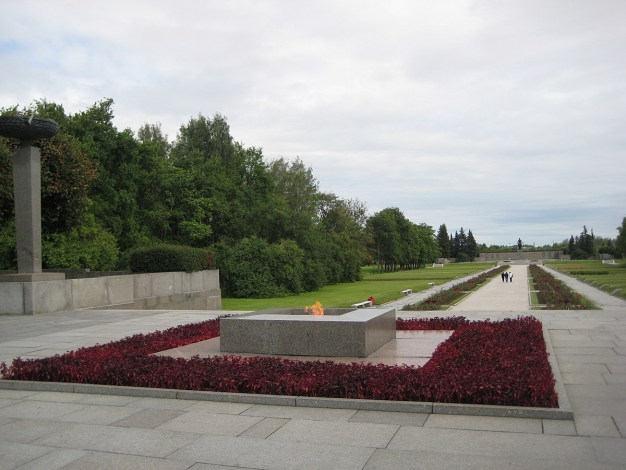 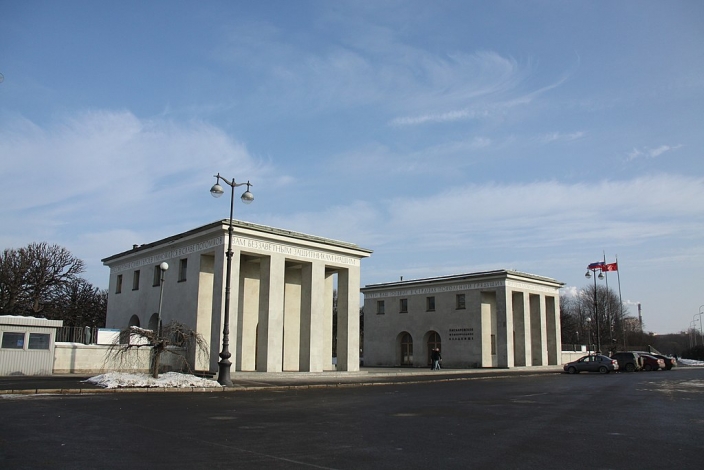 The Piskarevskoye Memorial Cemetery is one of the symbols of St. Petersburg, a memory of the feat of Leningraders who withstood the terrible blockade during the Great Patriotic War. The memorial was inaugurated on May 9, 1960, on the fifteenth anniversary of the Victory. On this day, from a torch delivered from the Field of Mars, the Eternal Flame was lit here.

The Piskarevskoye cemetery was founded in 1939 on the northeastern outskirts of Leningrad and was named after the nearby village of Piskarevka. During the war and the blockade of Leningrad, it became the main burial place for the dead residents and defenders of the city. More than 470 thousand Leningraders and 50 thousand soldiers of the Leningrad Front and sailors of the Baltic Fleet were buried in mass graves during the war years. There are 186 mass graves at the Piskarevskoye cemetery, most of which are unnamed.

After the end of the war, it was decided to perpetuate the memory of the victims of the blockade and the defenders of Leningrad by creating a memorial complex at the cemetery. The competition for the designs of the memorial took place in 1945. As a result, the project of architects A. Vasiliev and E. Levinson was approved, and in 1956 construction began. On the territory of 26 hectares, 186 earthen mounds of mass graves were formed, thousands of trees, shrubs and red roses were planted. More than 800 cars of granite were brought for the architectural part of the memorial.

The memorial is a complex architectural and sculptural ensemble. The central place is occupied by a majestic monument - a granite stele with high reliefs, over which a six-meter bronze sculpture "Motherland-Mother" rises.

A creative team of architects and sculptors worked on the creation of the memorial. The central figure and relief images on the stele - human figures bent over mourning wreaths and banners lowered down - were created by sculptors V. Isaeva and R. Taurit, a team of sculptors worked on six high reliefs depicting Leningraders-blockades. An important semantic role is played by memorable texts specially created for the memorial by the poetess Olga Berggolts, who lived in Leningrad during the entire blockade, and by the front-line poet Mikhail Dudin.

There is a museum in two pavilions at the main entrance to the cemetery. There is an exhibition of photographs taken during the blockade, and the diary of Tanya Savicheva, a Leningrad schoolgirl who survived the horrors of the blockade winter, is on display. The Eternal Flame burns in the center of the granite slabs, and the main alley, 480 meters long, connects it with the Motherland Monument.

In the new century, a new memorial plaque "Blockade Desk" appeared in the memorial complex, created in memory of school teachers who worked in besieged Leningrad and children who continued to go to lessons despite hunger and hardship.

The Piskarevskoye Memorial Cemetery is a world famous, nationwide monument to the history of the Great Patriotic War, a museum of the feat of Leningrad. Its archives contain many valuable historical documents that preserve the memory of the years of the blockade and the heroism of the Soviet people. This is a traditional venue for ceremonies dedicated to Victory Day and the Day of lifting the blockade of Leningrad.