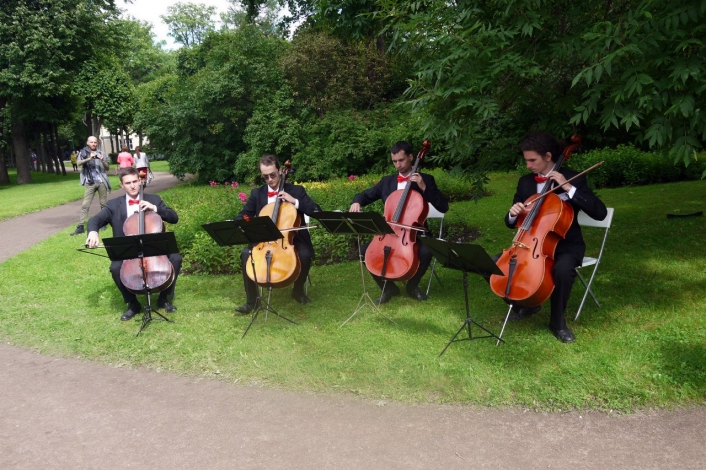 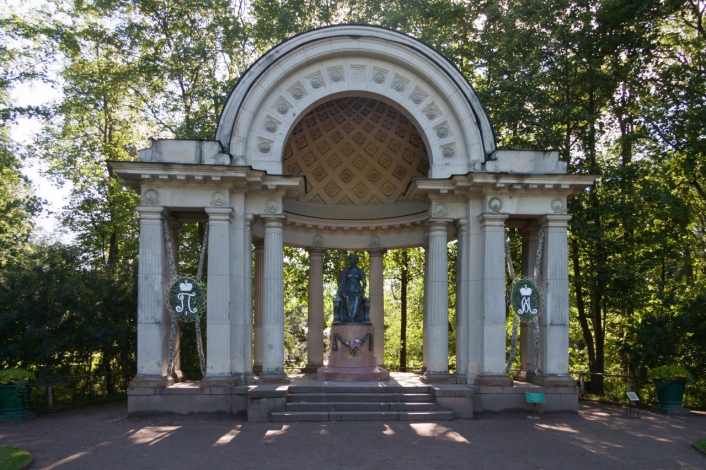 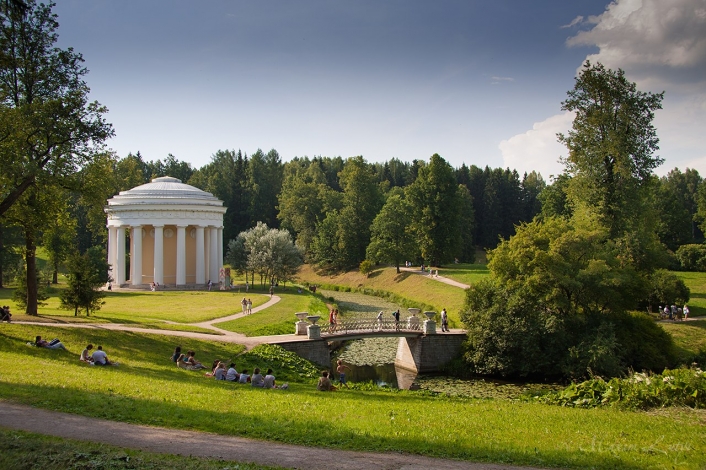 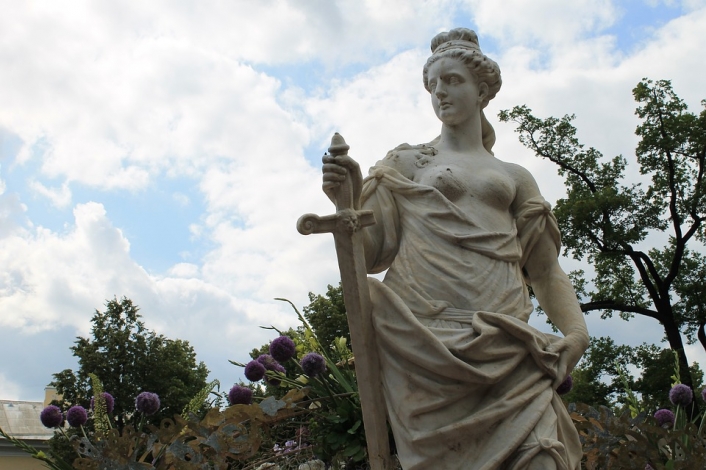 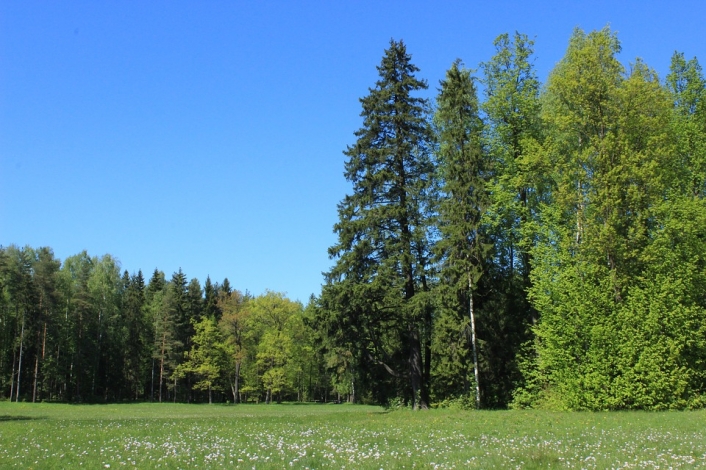 Pavlovsky Park is considered one of the best world landscape parks. The park is very large, it is divided into several parts: the Palace District, the Slavyanka River Valley, the Bolshaya Zvezda region, the White Birch region, Old and New Silva, Parade Field.

In the Park's Palace district, you should definitely visit Maria Fedorovna’s own kindergarten (it is especially beautiful during the flowering period), the Rossi Pavilion, the Great Italian Steps, the Aviary, and the Labyrinth. In the Valley of the Slavyanka River is the Temple of Friendship. This architectural monument has symbolic significance, as it was dedicated to Catherine II, who during the reign gave these lands to her son, the future Emperor Paul II. In a remote area of the park, on the border of Old Silva, White Birch and Parade Field, there is the Pink Pavilion, drowned in roses in the summer.

Pavlovsky Park is decorated with numerous sculptures of ancient Greek gods and muses, and one of its most striking sights is the colonnade of Apollo, the god of light and the patron saint of art.

Every year, the park hosts numerous holidays and festivals, the most famous of which are the Imperial Bouquet floral festival and the Pavlovskaya Squirrel family holiday.