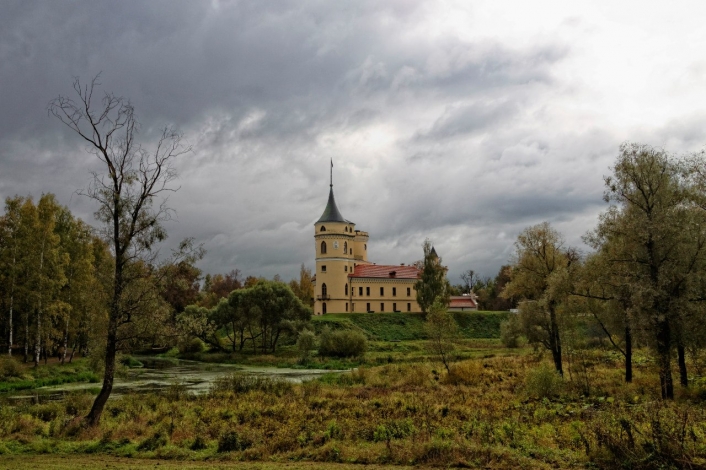 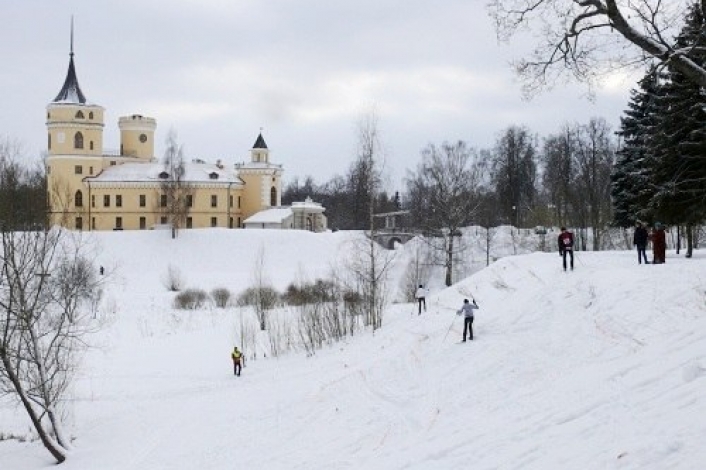 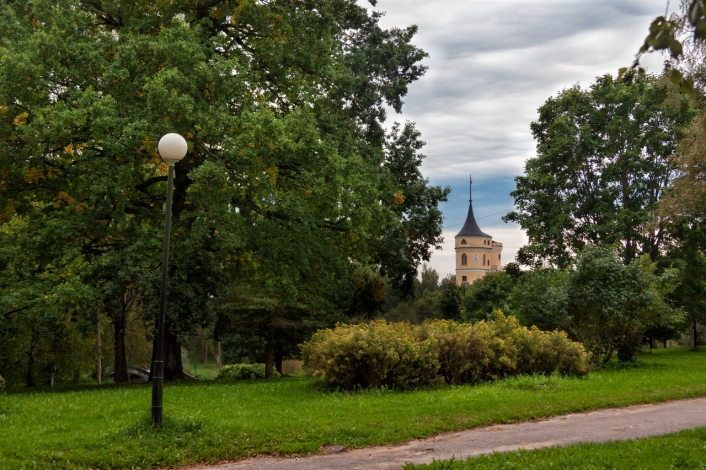 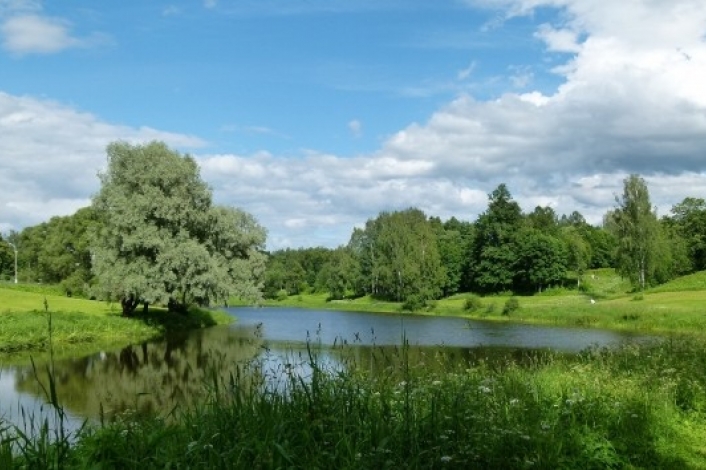 The quiet picturesque park “Mariental” is a historical district of Pavlovsk, from which the countdown of the city’s history as an imperial residence began. Today the park is an object of cultural heritage of federal significance. It was laid in the 1790s by the project of architect Charles Cameron. At the same time, the Mariental Palace, which has not survived to this day, was erected: in 1798, in its place the fortress was built by the architect Vincets Brenna, the “Great Toy of Paul”. The name “Mariental” (German Marientahl - the valley of Mary) was named in honor of Maria Fedorovna, the wife of Emperor Paul I.

In the center of the park there is a large pond, which was dug in 1793-1795. One of the main local attractions is the Mariental Staircase, which connects the pond to the site opposite the Imperial Palace. Among other interesting objects is the obelisk in memory of the foundation of Pavlovsk, the Bolshoy Kamenny bridge-dam, as well as greenhouses of the end of the XVIII century, partially extant.