Public space at the Grenadier barracks 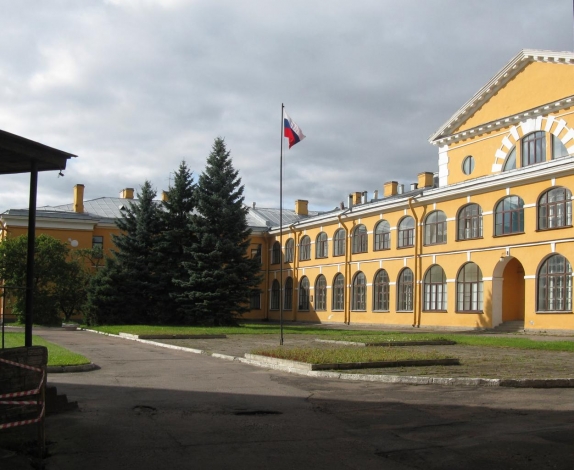 The new public space on the embankment of the Karpovka River, opposite the Botanical Garden, is interesting because the design of this walking zone was created taking into account the opinion of the inhabitants of the Petrograd side.

There are many different swings for children and adults, all kinds of fancy benches, on one of which anyone can write a message in chalk. Small architectural forms adorn the space, and some of them are set in motion by the force of the wind. Nearby, on a wooden platform, sunbeds and pillows are laid out (they are removed for the night and during the rain).

The authors of the project, the company "Neskuchny Sad", tried to make the design of the walking area in harmony with the historical buildings.

Here, on the bank of Karpovka, there is a monument of architecture of the beginning of the XIX century - the Soldier’s corps of the barracks of the Life Guards of the Grenadier Regiment. This outstanding architectural ensemble in the Empire style was built in 1803-1807 by the architect Luigi Ruska. Seven buildings have survived to our time: the soldier’s corps on the Karpovka embankment, the officer corps on the Petrogradskaya embankment, the regimental hospital, the regimental school, the arena, the forge and the premises of the company. They all retained elements of their original architecture.