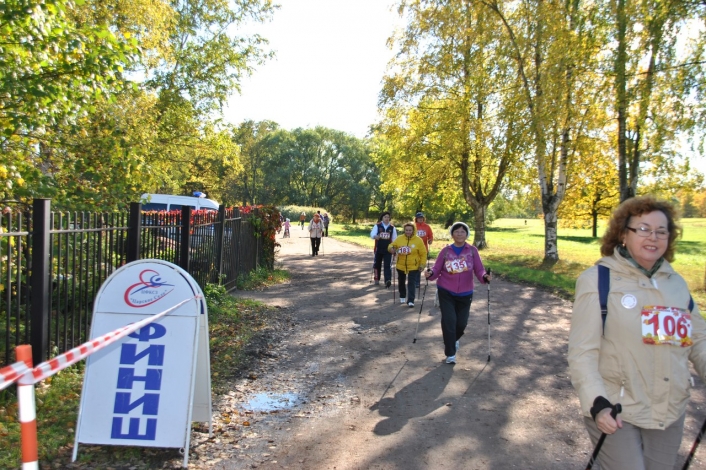 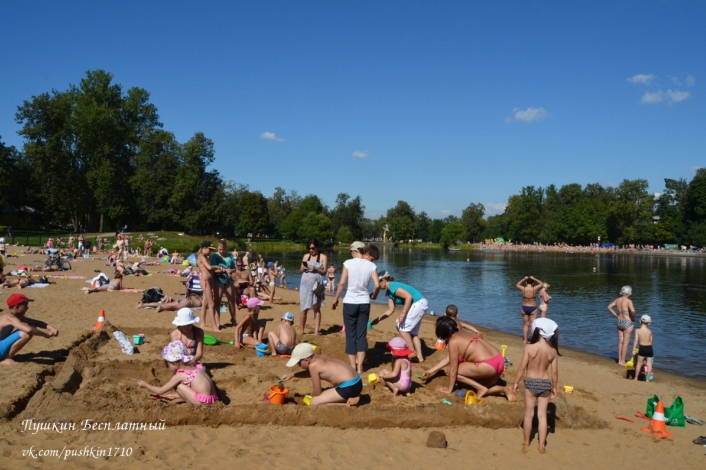 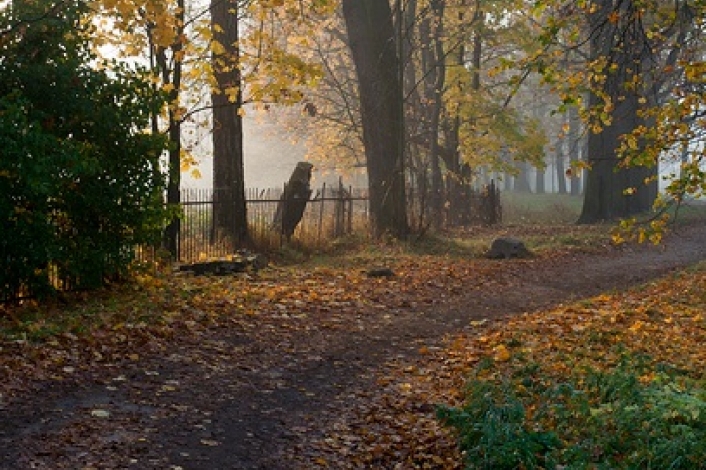 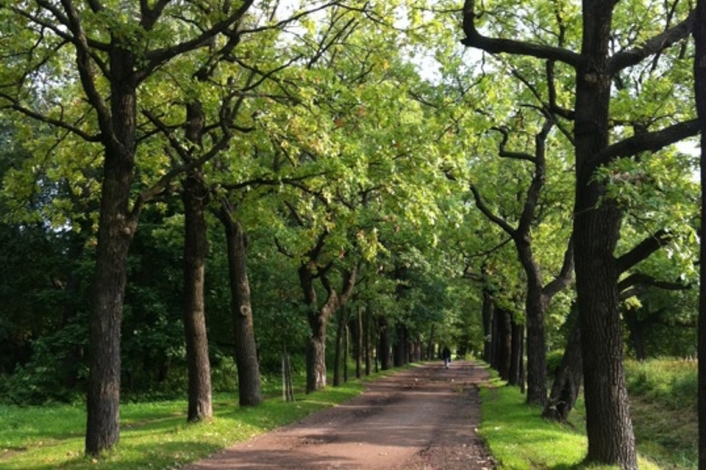 In the southern part of the city of Pushkin, on the right side of the Sofia boulevard, the so-called Separate Park begins, which extends as far as Pavlovsk. Now this park is often called the Lower Park. The extensive territory that the park occupies today is limited to Pavlovskoe highway, Moscow highway, Sofia boulevard and railway line.

Unlike other Tsarskoe Selo parks, the former Imperial Separate Park was arranged on a separate piece of land, for which it received its name. In the years 1824-1825. with the purpose of draining the surrounding area, a colonial pond was dug here, and even earlier (on the other side) the palace of Grand Duke Boris Vladimirovich in the style of English cottages was built.

The pond on the territory of the park exists to this day; here is the only equipped beach in Pushkin. Bathing in the Kolonistsky pond is strictly forbidden, which, however, does not stop the townspeople in hot summer weather.

The lower park is an object of cultural heritage of federal significance.